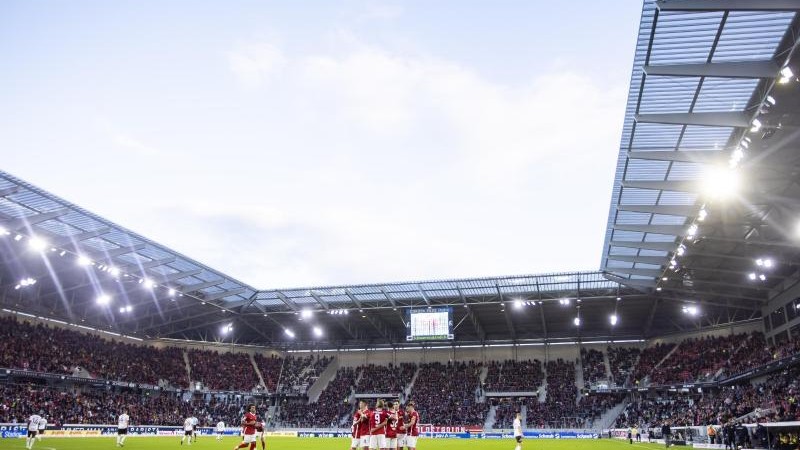 Freiburg (dpa / lsw) – With fireworks, plenty of celebrities and a dream goal, SC Freiburg has inaugurated its new Europa-Park stadium. With 3-0 (2-0), the Bundesliga team won a test match against second division leaders FC St. Pauli on Thursday. Vincenzo Grifo with a wonderful flick into the right angle scored the first goal in the new arena in the 17th minute.

The anticipation for the stadium could be felt everywhere. Two hours before the game kicked off, the fans were queuing in front of the entrances. The VIP rooms were well filled on all three floors – among others with former Freiburg players, ex-DFB President Fritz Keller and the former national coach Berti Vogts.

In his opening speech almost three years after construction began in November 2018, SC board member Oliver Leki described the new home of Baden as a “lighthouse project for the city, region and club”. Nevertheless, there were warnings from his board colleague Jochen Saier, who is responsible for the sporting field because “a beautiful stadium doesn’t score goals – the most important thing is that we stay with ourselves”. In addition, the team still has to get used to it, they have so far been “in the away game mode”.

She came to the game against St. Pauli by bus from the Dreisamstadion, which will remain a training facility for the time being. The team was greeted by coach Christian Streich by the 15,000 spectators admitted to the game, all season ticket holders or members, and a show program from the name sponsor Europa-Park including fireworks on the lawn and the roof in the club’s red and white colors.

The duel with St. Pauli could be a regular league game in the coming season, predicted ex-SC goalkeeper Richard Golz, who had traveled from Hamburg as a guest of honor and met his former coaches Volker Finke and Achim Sarstedt, among others. “The stadium is still a blank piece of paper, the stories have yet to be written,” said Golz, who himself contributed to some successes from 1998 to 2006. The former goalkeeper has great confidence in the current team after the best Bundesliga start in the club’s history, because they are “even more stable than last year”.

The first goals in the new stadium were reserved for one of the crowd’s favorites and long-time SC top performers: Grifo made it 2-0 just twelve minutes later with a low shot. In the middle of the second half, in which Nishan Burkart still scored the 3-0 with his head (68th), the floodlights went out for a few seconds.

More important for Freiburg will be the start of the first league game against RB Leipzig on October 16, to which 20,000 spectators are allowed. It can be 34,700 spectators if full capacity is possible. Then the season tickets will actually be awarded. Advance sales were stopped at 25,000 in order to give other people the opportunity to go to the Europa-Park Stadium, as Leki emphasized. 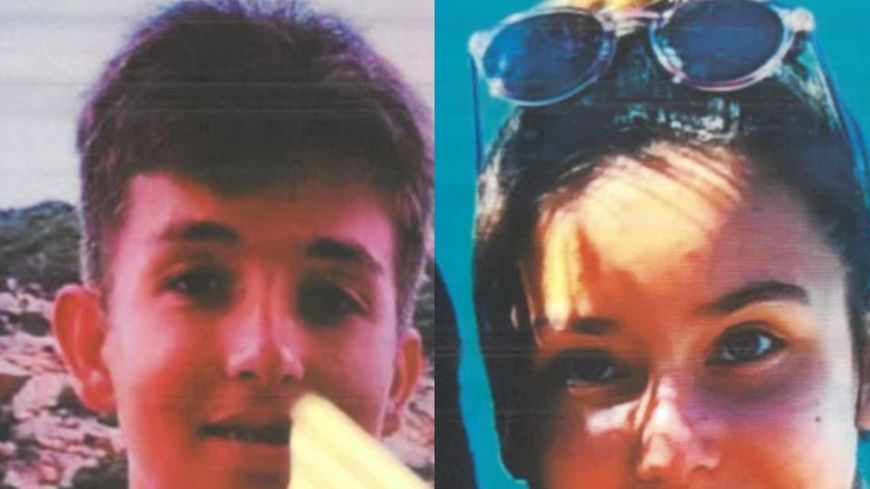 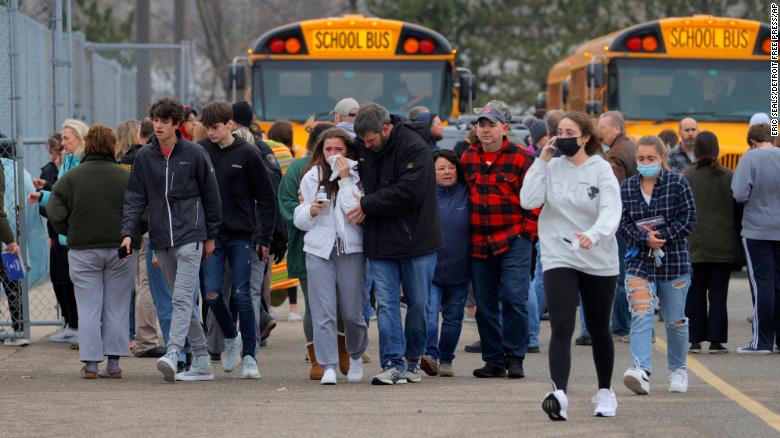 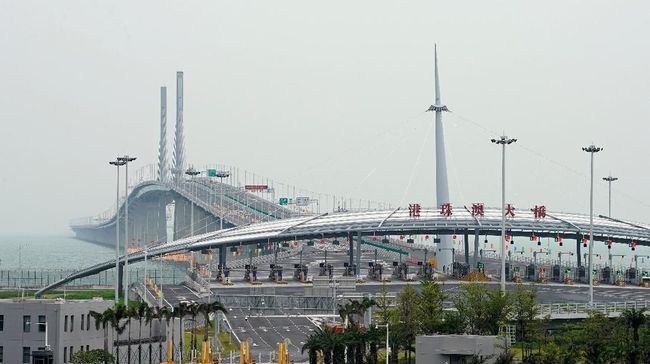