“Silence about the bombing of Nijmegen is shameful” | Interior

The bombing by the Americans on 22 February 1944 destroyed a large part of the old city center of Nijmegen. The consequences in the streets are still visible. Almost 800 people died and thousands were injured. In terms of the number of victims, it was one of the worst bombing raids in the Netherlands during the Second World War.

The attack was the result of an unfortunate coincidence. The real purpose of the Allies was an aircraft factory in Gotha, Germany, but due to bad weather the bombers had to return. They opted for an opportunity target and still thought they would fly above German territory when they drop their bombs on Nijmegen.

The dramatic attack is known in Nijmegen as the “forgotten bombing”. Successive governments have barely paid attention to this black page in the history of the Gelderland city. Only from a few years has there been recognition from The Hague. The arrival of Minister Grapperhaus (Justice and Security) to the official commemoration is special in that respect.

The CDA minister has extensively discussed the suffering in a speech. “It has been kept silent by the authorities for years. By the then government in London and also by later governments, up to the 21st century. I find that embarrassing. I can’t possibly justify it, “said Grapperhaus.

“We commemorate soldiers and members of the resistance every year, but the deafening civilian casualties of this bombing have remained deafening,” the minister of justice continued. “This is suffering that has been forgotten, and that is completely unjustified. We cannot allow that anymore. Never again be silent and silent. The truth hurts, but silence kills. “ 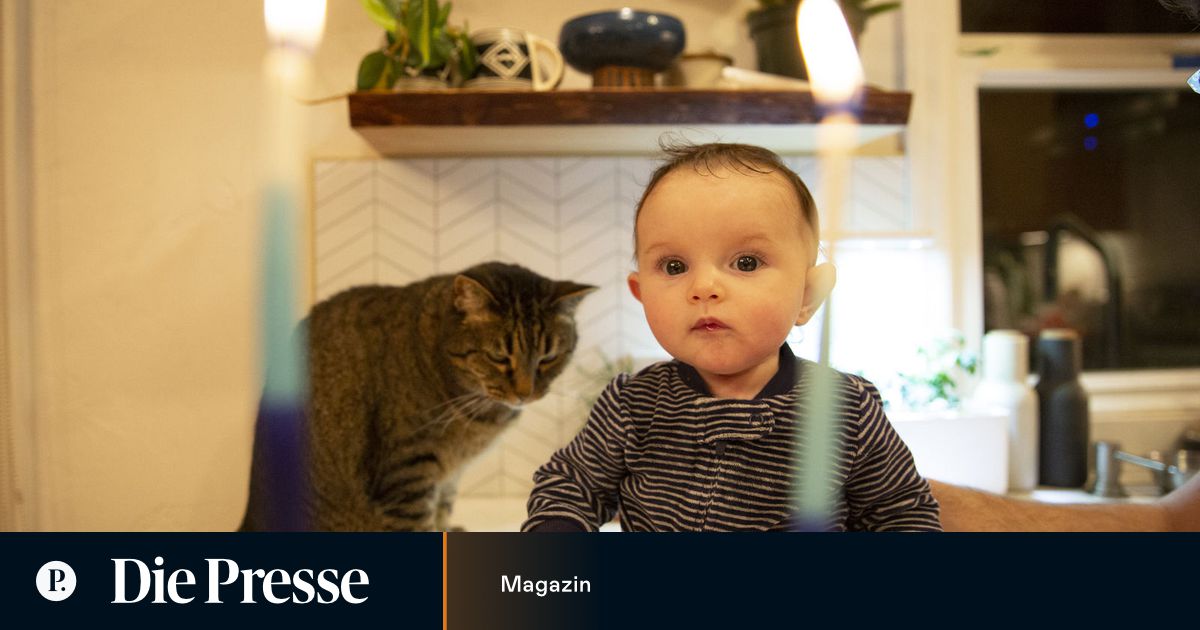 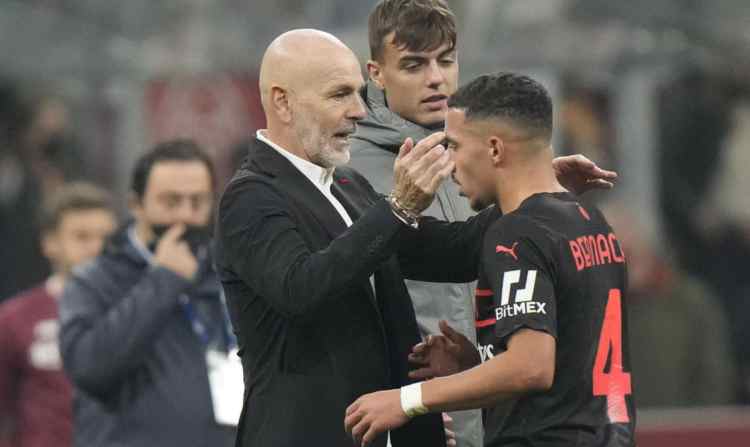 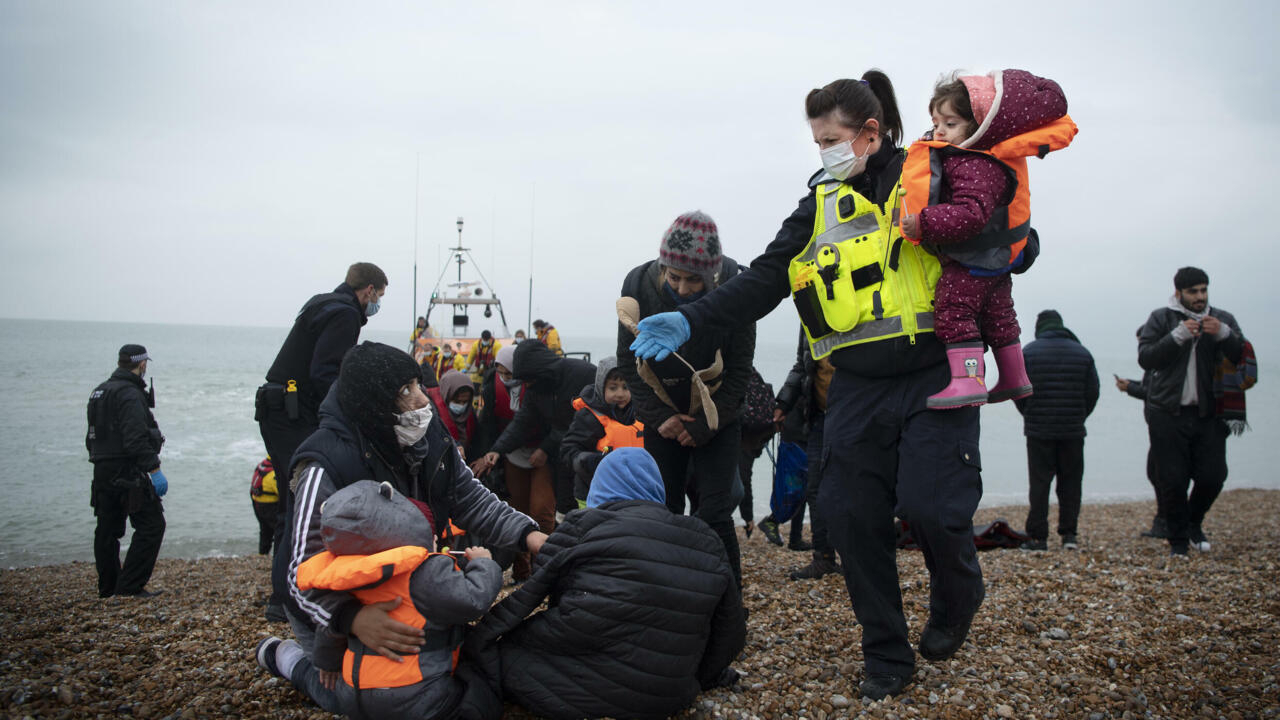 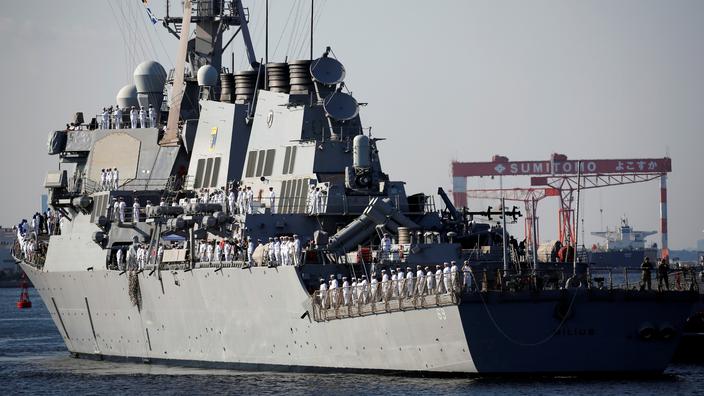