Sharp criticism of servicemen in Nové Město. An American biathlete is outraged by photographs of scantily clad girls 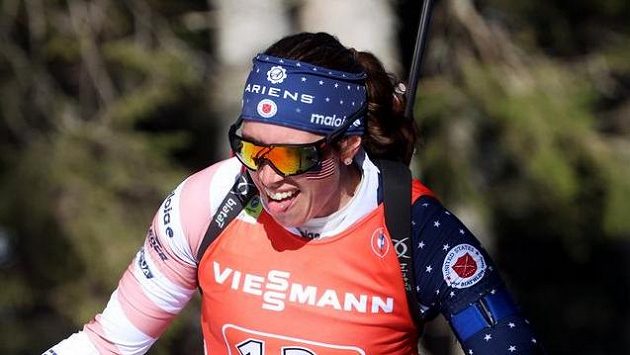 The biathlon elite will fight for World Cup points in Nové Město from March 4 to 14. Even before the first races started in the Vysočina Arena, the American biathlete Susan Dunklee drew attention to herself. She posted a photo of the service cell on the Instagram social network, in the window of which hung a calendar with a scantily clad girl. The American athlete added a comprehensive comment to the post, in which she strongly condemns the posting of pictures of half-naked women.

American competitor Susan Dunklee is fighting on the track at the Biathlon World Championships in Pokljuka, Slovenia. Stock photo

Two-time silver medalist from the World Cup Dunklee is dissatisfied with the way the fight for equality is taking place in the biathlon world. As proof, a photograph of a calendar pasted into the window by one of the service teams in Nové Město served as the window.

“Calendars with scantily clad girls can be seen on the service teams of many, perhaps even most nations. They are often produced and distributed directly by companies that produce waxes, “Dunklee writes on her Instagram profile.

“When I see such photographs, I feel uncomfortable and objectified. It sends me a message that the service cabin is not a place where I am welcome, “continues the 35-year-old native of Vermont.

The American competitor suspects that the International Biathlon Union (IBU) approved a program to promote equality between women and men two weeks ago. However, according to her, posting similar images to the windows definitely does not contribute to the set goal.

“If we want equality between women and men, let’s start with respect,” Dunklee said, adding that the problem was not just about the New Town, but that similar things could be seen at most World Cup stops. 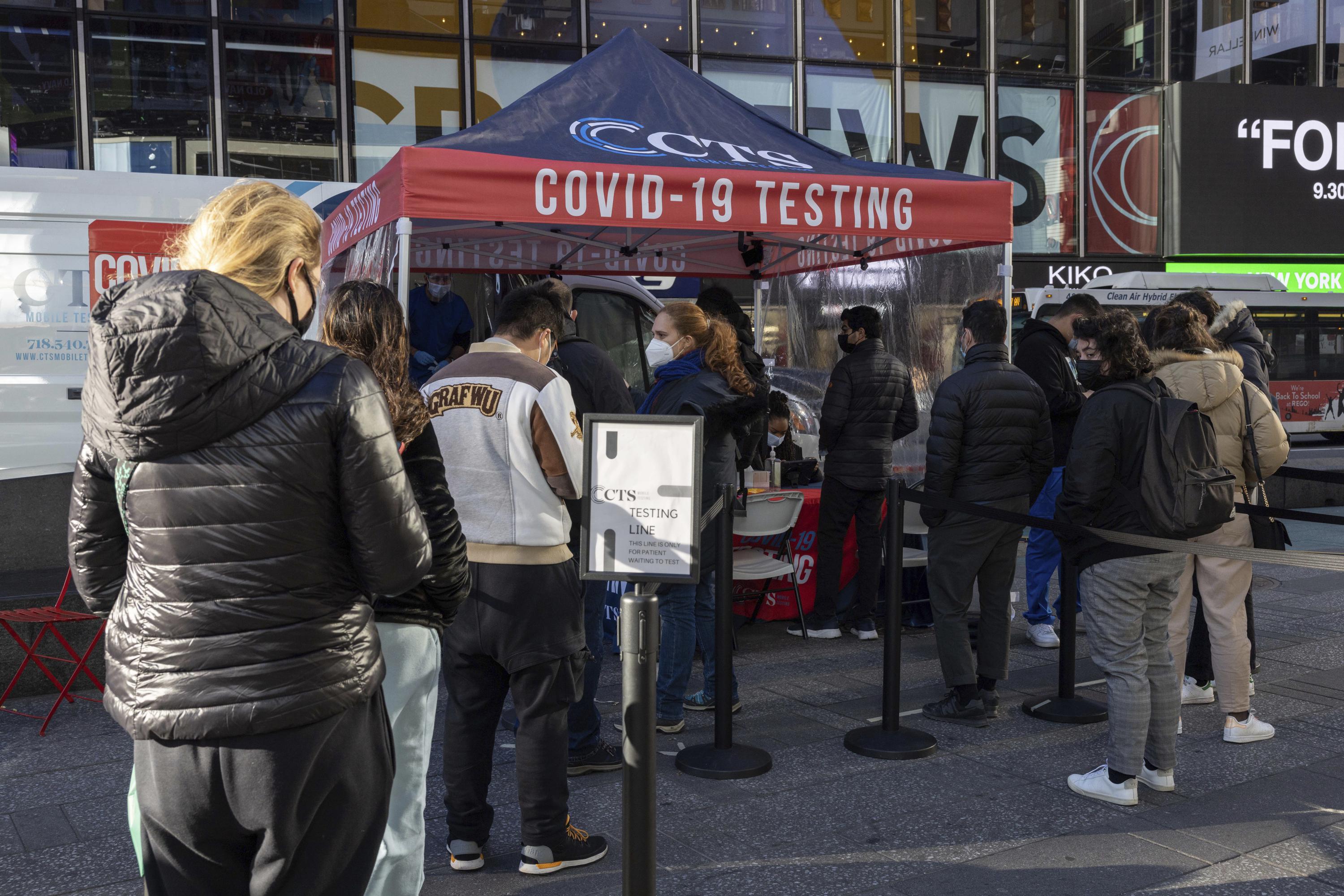 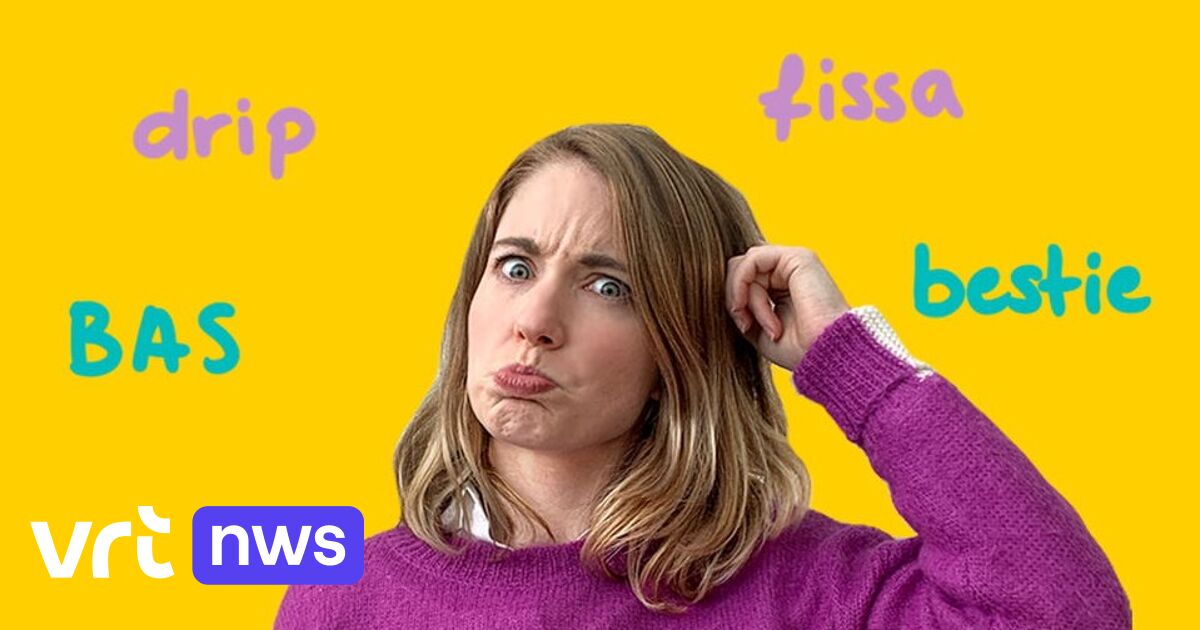