Shares on the Prague Stock Exchange are quite cheap. Where will their price go? 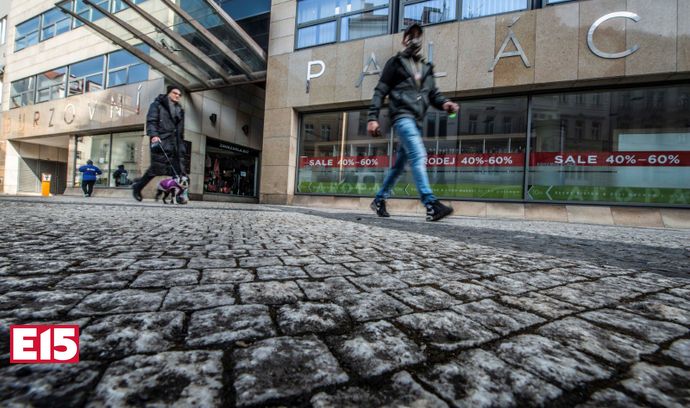 The ratio of the price of a title or index to the expected gains (P / E) at the one-year horizon speaks, among other things, about the expensive shares. In the case of the broad US index S&P 500, this number has long been moved between 13 and 15, but currently well above 20, even more “expensive” is the Nasdaq Technology Stock Index. On the contrary, the Prague Stock Exchange looks cheap in their comparison.

“If we judge the markets only according to these basic metrics, then the Prague Stock Exchange really looks cheaper than the American markets. You have historically held a valuation premium. The markets in the USA are much larger, more liquid, more diversified, offering greater long-term potential and a mass of passive investments are linked to them. As a result, they tend to be more expensive. However, the deviation from previous valuation levels is more important and it is also better for Prague, whose P / E is not as high above its 10-year average as in the case of the United States, “explains Patria’s chief analyst Tomáš Vlk, adding that the advantage of the local stock exchange is significantly higher. dividend yield (in infographics under the abbreviation DY, editor’s note) and the absence of currency risk that investors have to deal with when investing abroad.

“The Prague PX index contains mainly so-called value titles of the bank type. These sectors are generally traded at a low multiple of their net profit or book value (P / B, the ratio of the market capitalization of the company and its book value, editor’s note) However, the profits of such companies are not growing at a dizzying pace. In contrast, technology companies are abundant in US indices. These are more expensive, but their profits should expand at a much faster rate year-on-year, “adds Cyrrus’s portfolio manager Tomáš Pfeiler. However, Vlk considers the P / B number to be significantly more relevant for banks than for stock indices.

Conseq Group investment strategist Michal Stupavský reminds that the Czech PX stock index is significantly cheaper even in comparison with the widest global stock index MSCI All Country World. “The PX index has attributed a gain of 25 percent since the beginning of the year, while the global index in koruna terms, only ’15 percent. In terms of valuations, the P / E – expected gains for the full year 2021 – of the Czech index is 14.8, while for the global index 19, “explains Stupavský.

Shares on the Prague Stock Exchange are being pulled up by the positive mood on global financial markets, as well as local reasons. Investors are responding positively to the economic recovery brought about by the end of the coronavirus pandemic, as well as to the ongoing relaxed policy of key central banks.

The US Fed and the European Central Bank continue to keep interest rates very low, respectively. in the negative and the economy is further supported by printing money. The result is, among other things, the situation on the markets, which, according to some experts, resembles a bubble.

The development of the value of the shares of the power plant giant ČEZ retrospectively proves it to be true, for example analysiswritten by J&T Banka’s portfolio manager Michal Semotan for the E15 Premium investment advisory center 14 months ago. “From my point of view, their fundamental pricing sounds favorable and at first glance it could be said that they are relatively cheap compared to the competition. Solid margins after rising electricity prices, reasonable indebtedness, an attractive dividend – all this is positive, “said Semotan at a time when CEZ shares could be acquired about 30 percent cheaper.

Investors could also earn on bank shares. The securities of the Austrian Erste, the owner of Česká spořitelna, went up the most, by 30 percent. Shares of Komerční banka and Moneta Money Bank strengthened by a quarter. Shares of financial houses are also attractive to investors due to the increase in rates of the Czech National Bank.

Where will the PX index go

Despite the massive growth of the Prague Stock Exchange, some analysts believe that it is still worth investing in its titles. “Prague shares were cheap at the end of last year. At current levels, I would not call them overpriced, but adequately rewarded. This means that when investing in them, you can still realize a positive, but not excessively high return, ”says Tomáš Pfeiler.

“However, short-term correction and collection of profits are more likely than further growth,” warns David Brzek from Fio banka. However, a possible decline may be an opportunity for investors with free cash to buy.

According to Michal Stupavský, however, Czech stocks should continue to outperform global stock indices in the coming months.

Due to rising energy prices, ČEZ may continue to appear to be a relatively attractive investment. Milan Lávička from J&T Banka, Kamil Kliszcz from mBank and Brzek’s colleague Jan Raška see the target price of the power company’s shares above 720 crowns. During Monday afternoon, the shares cost about 680 crowns.

In addition, a number of lucrative titles are to gradually disappear from the domestic floor. These are, for example, Avast, O2 or Monet. 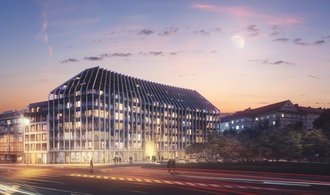 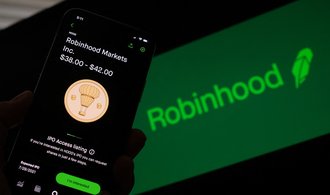 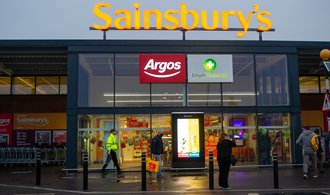 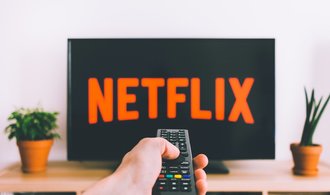 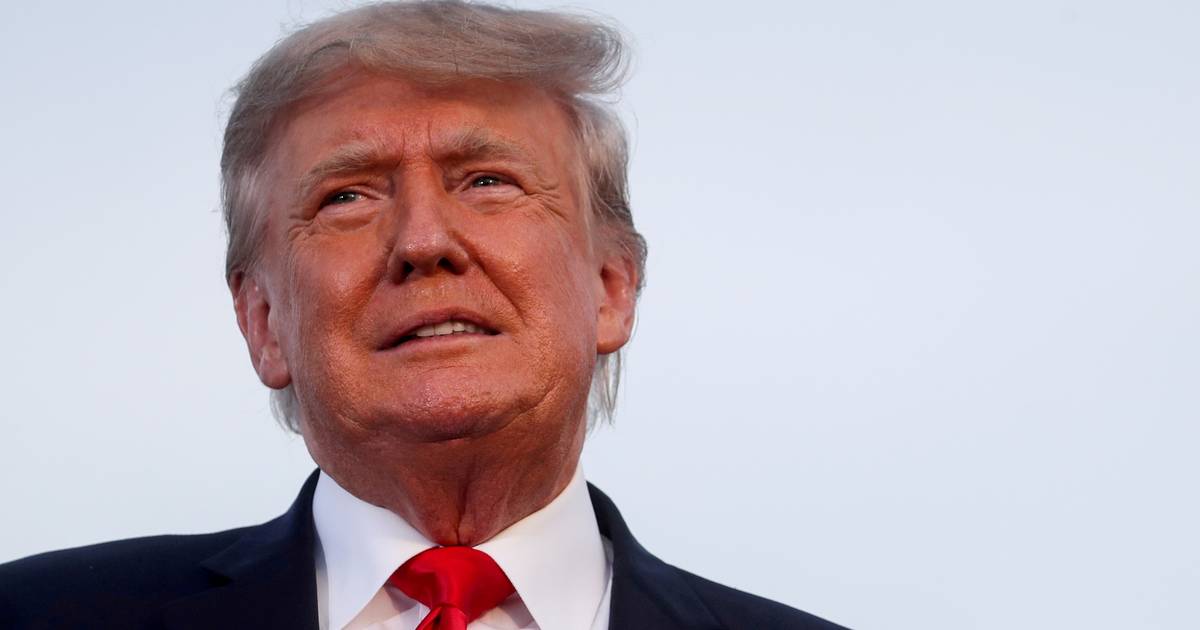