Scandal in Hollywood: Lily James spotted kissing with Dominic West. “His wife found out through the press” | Celebrities | Showbiz 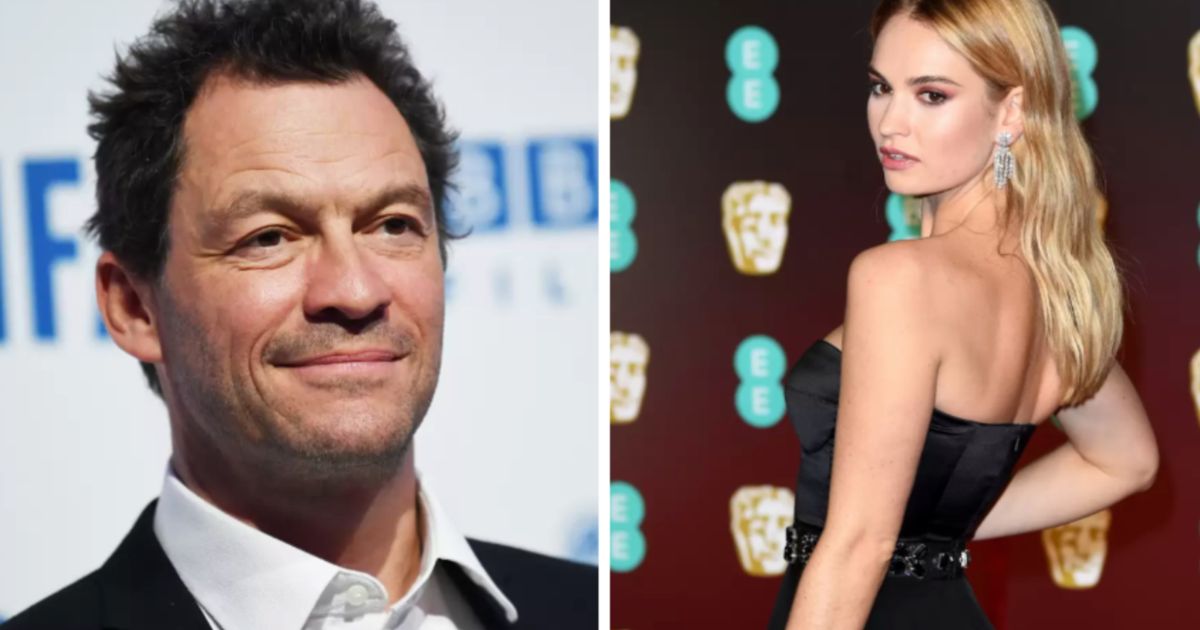 The British tabloid put the photos, which were taken in Rome on Sunday, online on Monday. The images show that 50-year-old Dominic and 31-year-old Lily are having an exceptionally good time together while exploring the Italian city. They cuddle on a terrace and especially Dominic can not let go of Lily. At a certain point they are even spotted kissing intimately. It also seems as if the two don’t care at all who can see them. Yet one important person was not yet informed: Dominic’s current wife.

The affair comes as a total surprise to Dominic’s wife, Catherine. According to a friend of the couple, the two were not separated and had a ‘good marriage’. “They have a beautiful house and wonderful children. They seemed very happy. ”

So the photos of Lily and Dominic came like a bolt from the blue. Catherine got the news through the tabloids, just like everyone else. Of course she was not well. She now tries to contact Dominic but he doesn’t answer his phone. She is totally shocked because she didn’t know this was going on behind her back. Their marriage? Well, that is probably over now. ”

“Catherine does not want to speak to the press herself at the moment, she does not feel ready for that yet”, it sounds. “She has no words for what happened to her. Reality has yet to get through to her. ”

Dominic, who played roles in ‘The Wire’ and ‘The Affair’, and Catherine celebrated their 10th wedding anniversary in June. The couple has four children together.

The Zlín company won a state contract for respirators. The only one in our country