Home » News » Sanctions for “elections” in Crimea and CADLO approved

Sanctions for “elections” in Crimea and CADLO approved

Voting in the “elections” in Crimea

Indefinite sanctions have been introduced against candidates for the State Duma of the Russian Federation in Crimea and Sevastopol – both self-nominated candidates and on party lists.

President Volodymyr Zelenskyy put into effect the decision of the National Security and Defense Council (NSDC) of Ukraine of October 5 on the application of personal sanctions against 95 persons, citizens of Ukraine and the Russian Federation, involved in the elections to the State Duma in the temporarily occupied Crimea and CADLO. This is reported on the site heads of state on Tuesday, October 5.

It is indicated that indefinite sanctions have been imposed on candidates for the State Duma of the Russian Federation in Crimea and Sevastopol, both self-nominated and on party lists.

In total, there are 95 people on the list. Restrictive measures were introduced against the so-called. members of “territorial election commissions” in Crimea, security officials of the FSB of the Russian Federation, including employees of the Institute of Forensic Science of the FSB and other services.

In addition, Ukraine has imposed sanctions against one Korean citizen living in the Kiev region.

The decree states that the sanctions include a full package of restrictions – from a ban on entry to blocking all assets.

The decree comes into force on the day of its publication.

Let us remind you that these sanctions were adopted at a meeting of the National Security and Defense Council on September 17. Then it was stated that seven FSB officials were included in the listwho were related to the poisoning of Russian opposition leader Alexei Navalny.

Earlier, the Foreign Ministry demanded sanctions against the Russian Federation for the elections in Crimea and CADLO… In Kiev, they warned that those involved in the conduct of elections in the occupied territories will be held accountable under Ukrainian law. 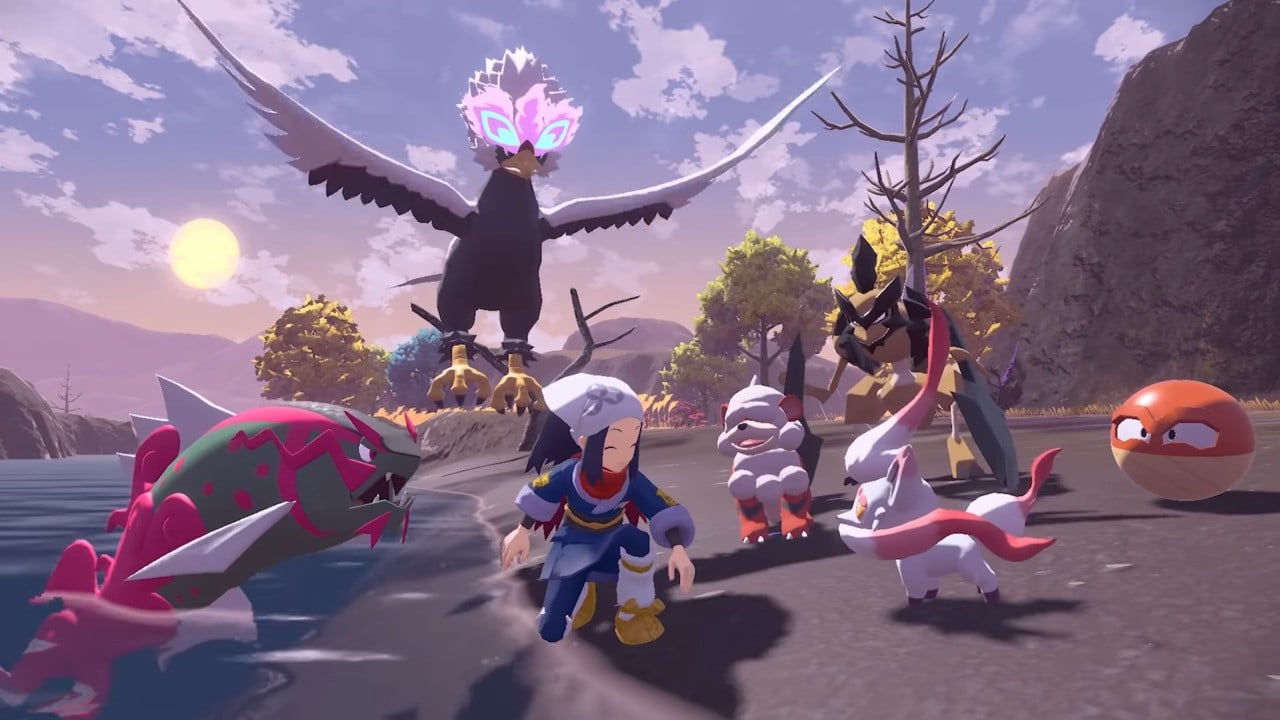 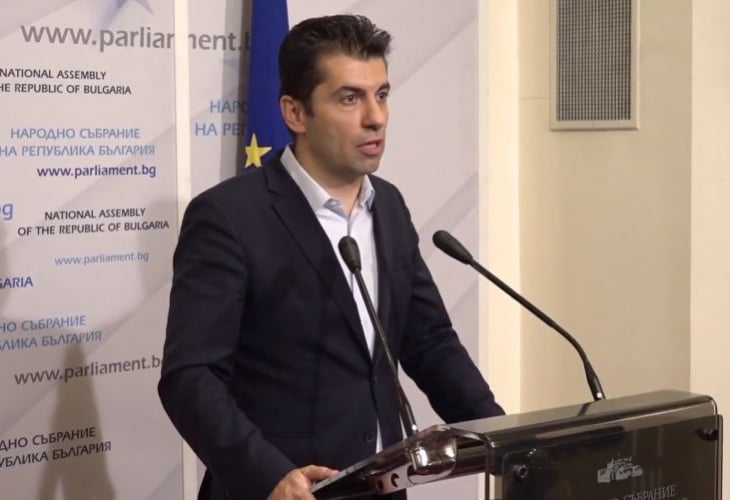 Huawei P50 Pro is launched internationally, the operating system is getting better in its class