A month ago, almost to the day, the Vlade Divac era ended. Since then, we have been wondering who will replace the former general manager of the Kings. We finally have the answer. The new Sacramento basketball operations boss is Monte McNair.

His name may not ring a bell at first. But he will appear more and more when we go to talk about our dear Kings. According to insider Shams Charania, So Monte McNair has just been hired by the California capital franchise, which was looking for a successor to Vlade Divac. If we believe The AthleticMcNair competed with Sachin Gupta (Wolves executive vice-president) and Wes Wilcox (former Hawks general manager), the three having had talks with Kings owner Vivek Ranadivé, his son, and Joe Dumars. If you are wondering what will become of good old Joe Joe, you should know that he should stay in Sacramento. As a reminder, the former boss of the Pistons made the interim after the departure of Divac and should occupy a post of advisor within the Kings. McNair will therefore be able to count on Dumars’ experience in his mission, which will be give new impetus to a team struggling to find a place in the West for over a decade. By changing the front office, and we imagine that there will be a few more additions now that the new boss is known, the Kings are entering a new era. Note however that coach Luke Walton, hired in April 2019, remains at the head of the team for the moment.

But by the way, who is this Monte McNair really? First info, he arrives from Houston. Not sure that it enchants the fans of the Kings considering the failure of the Rockets version micro-ball in Playoffs this year, but McNair actually spent 13 years at H-Town, where he rose through the ranks from analyst to assistant general manager.. He has assisted Daryl Morey for the past two years, and he is a great specialist in the famous analytics, a very buzzword in the current NBA. The dude is stepping out of Princeton anyway, and he’s undoubtedly been a big part of the direction the Houston franchise has taken for several seasons now. The Rockets have truly built their style of play on analytics, trying to maximize the opportunities and offensive efficiency of the team. Sometimes the Texas franchise feels like it’s doing math rather than basketball, but the Rockets have become a team that matters in the Western Conference anyway. And that is the goal of the Kings. Progress, find the Playoffs, have a guideline, and incidentally make good choices in the Draft. This will also be one of the first projects for Monte McNair, since the 2020 Draft will take place on November 18. The Kings have the 12th pick.

Small ball et analytics will they become the new buzzwords in Sacramento? Chances are, given Monte McNair’s CV. Maybe we will be treated to wacky experiences like in Houston, with Kent Bazemore at station 5. 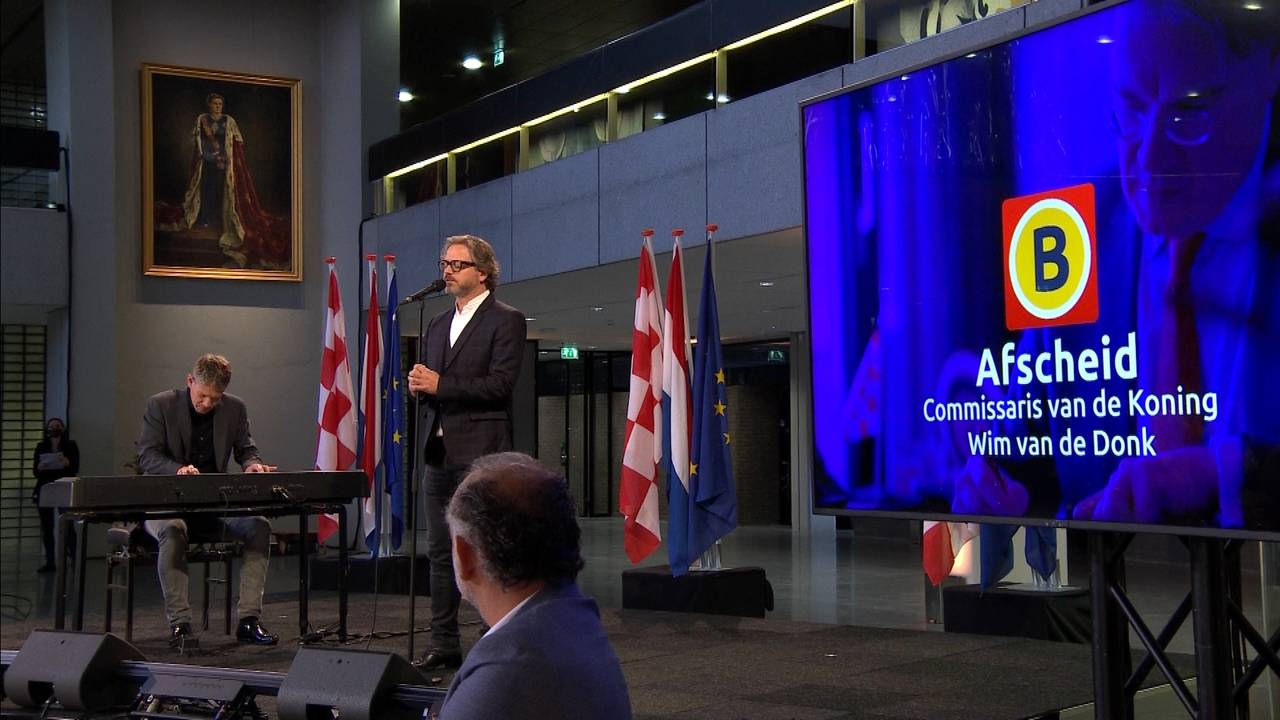 iPhone 12 mini for almost 55 thousand rubles will not receive support for 5G – Ferra.ru