Rosanna Lambertucci: “The five abortions, the death of my daughter Elisa and the illness of my husband”

«The question my friends always ask me is: ‘But where did you find the courage to persevere’?».

Yeah, where did Signora Lambertucci find him?
“In the belief that there was someone else to decide for me, in the faith of a superior intervention that would have sheltered everything.”
But it is not easy to rely on providence when, after seven pregnancies gone bad and a daughter, Elisa, who died after only three days of life, you decide to get back in the game and try again. but yet Rosanna Lambertucci (74 years old, the historical face of many Rai programs dedicated to well-being) he persevered. And today it is told to Courier serviceafter the outburst on television, Pierluigi Diaco’s guest on Rai1, in Me and you.

Eventually a daughter arrived.
«My Angelica, who made me a grandmother with little Caterina. But how many pains before you get to her. I have lost five children, children never born. Do you think I also had two consecutive ectopic pregnancies. Not to mention a detachment of the placenta, which put my life in danger: I remember the rush to the hospital, I didn’t even know what I was risking. I was young, you know. I wanted a child ».

They also rebuilt a tuba for her. She has been in danger more than once.
“It was bad, they treated me and I tried again. There was a certain recklessness, today I understand, but at the time I didn’t think so. Of course, then the fact that I took care of health opened my eyes to many things. I grew up caring for the sick because I knew the hospitals well. And do you know what I distinguished myself in? ”

In what?
“Empathy. I understood the weakest well. Which all the doctors I have worked with have always appreciated. I met Christiaan Barnard, Umberto Veronesi made me beautiful dedications in his books, with Rita Levi Montalcini we talked about Alzheimer’s when no one was discussing it yet. Luciano Rispoli immediately entrusted me with a child health program. Nobody would have bet a penny on it, and instead it went very well. The public loved me: they thought me clear and reliable, someone who let the specialists speak without intruding. So I ask myself: why stop something that works? “

You are referring to the program “Healthier more beautiful”. Yes, why?
«Premise: I have had so much from life. A wonderful job in a field I love (Mondadori, to say, has published hisThe new 4 + 1, 4 + 1 diet, ed), a family that made me happy. But from my second family, that is from Rai, I would have expected more affection and understanding ».

When, exactly?
«When my husband Alberto Amodei fell ill. He was already my ex-husband, but a great affection bound us. I remember the day when, not hearing him for a while, I went to his house and found him motionless in bed. With the help of a waiter we took him to the hospital, Professor Giulio Maira operated on his brain but after a couple of years he died. Those were very painful years. And, eventually, I would need to work. Not only and not so much for the money: it would have helped me psychologically ».

Didn’t they give you assignments?
«I am missing an appointment. Now I know the company well, I know that there are particular dynamics, but I am still someone who is still stopped on the street because they recognize me, because they would like the transmission to be resumed. And I don’t even mention the sponsorships I brought to Rai ».

A life in public service. Ever any temptation to go elsewhere?
«I have received many offers. Once Gianni Boncompagni offered me a program of my own at Mediaset, a fairytale income. But I said to myself: there are galore more beautiful than me, I have a uniqueness that is to take care of well-being. No, I don’t accept, I stay where I am, I want to grow up here ».

Remorseful?
“No, because that was and is my place. I have a degree in law, I come from a family of lawyers and industrialists. I could have done something else, but I chose one specific thing. And still today I think I made the right choice ».

Madrid Back Saved by Courtois 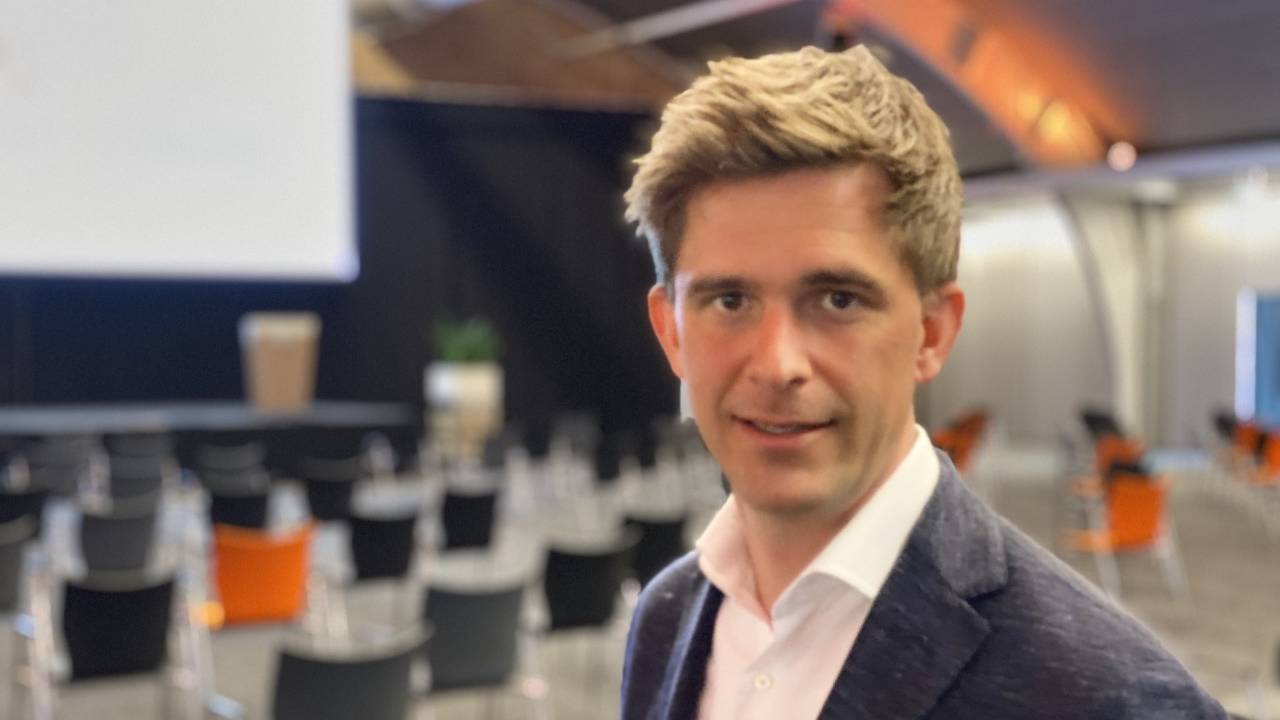