According to Minister Reul, this concerns more than a hundred images in five WhatsApp groups. “We’re talking about the nastiest, most disgusting, neo-Nazi, racist smut, full of xenophobia.”

The groups shared photos of Hitler and swastikas, but also photoshopped images of a refugee in a gas chamber and executions of black people. Reul: “I am speechless and it won’t let go. I didn’t want to believe it at first.”

The agents involved have been put on hold with immediate effect. They have had to hand in their uniform and service weapon and are no longer allowed to enter the police station. Fourteen of them have been fired.

The suspicion is already concrete against eleven officers. They are the ones who distributed the images. They are suspected of incitement and spreading right-wing extremist propaganda. Exactly what their role was is still being investigated for eighteen officers.

There has been suspicion of right-wing extremist networks among the police and the army for some time. Numerous incidents have come to light in recent years, such as parties of an elite army unit during which the Hitler salute is given. Or police officers who look up the address details of famous Germans who help refugees, who are threatened by right-wing extremists.

Soldiers and agents were also part of so-called ‘preppers’ groups that are preparing for a ‘DagX’, on which political enemies are dealt with.

Reul: “I know that the majority of the agents are very decent people and democrats. I thought and hoped for a long time that they were incidents, but that is no longer possible.”

Earlier we made this report about right-wing extremism in the police, including with a Berlin cabaret performer who received death threats after her private data was requested on a police computer:

The air temperature on Saturday can reach +26 degrees

EDITORIAL. The hostile world and the good people 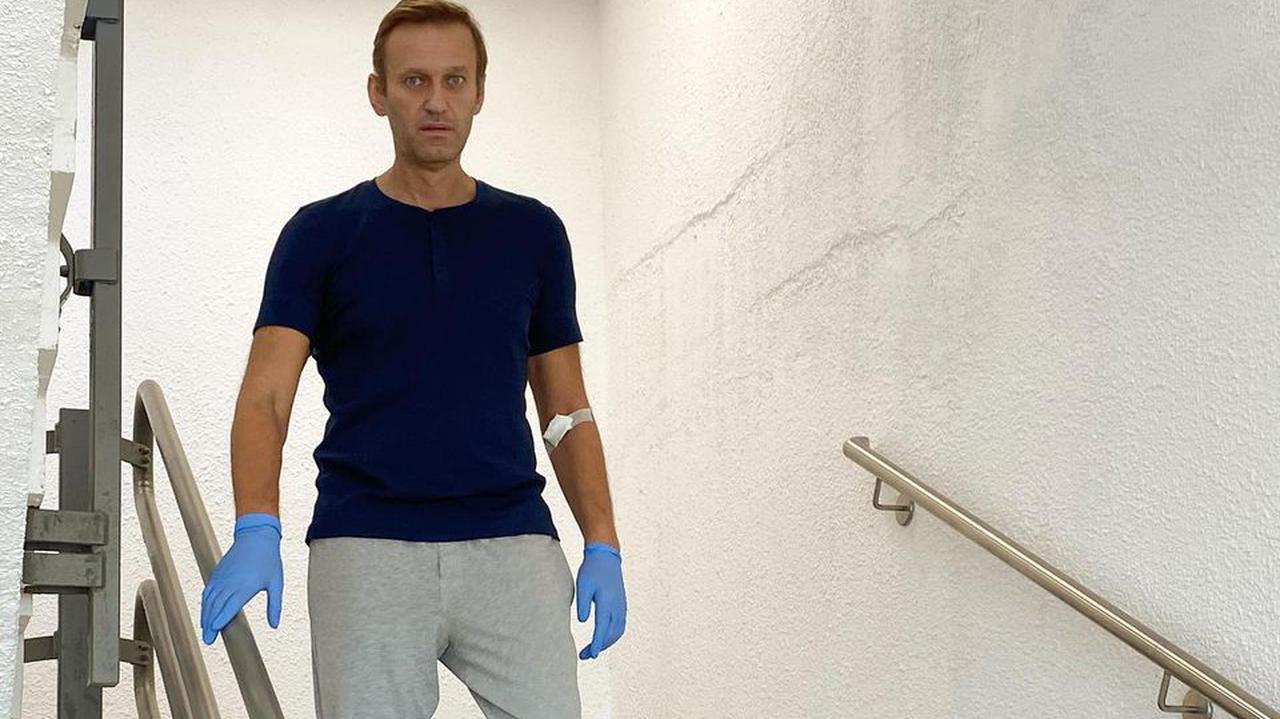