Prof. Gerdjikov: With a notarized refusal to Canada, the Constitution has not been violated 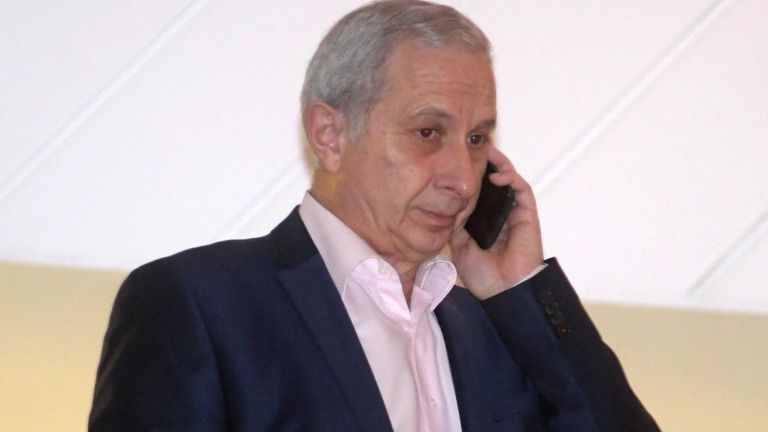 There are two main and worthy figures in the presidential battle – Rumen Radev and Anastas Gerdjikov, according to the former caretaker Prime Minister

The relationship between two subjects of Bulgarian law cannot depend on a third party – whether and when it will deregister the citizen from Canadian citizenship. If she does not write off, we are in a state of vassality. Kiril Petkov has not violated the Constitution if he has done so in writing with a notarized signature addressed to Canada. This was stated by Prof. Gerdjikov to Bulgaria ON AIR.

He is of the opinion that the Constitutional Court is delaying the decision on the case, as there are probably internal disagreements.

“I can’t imagine President Radev knowing that something is wrong and doing it,” the former caretaker prime minister added.

Prof. Gerdjikov does not expect a fierce battle during the election campaign for two votes on November 14. He expects a normal political battle within the rules.

He described the “We continue to change” phenomenon as a breath of fresh air, noting that parties that did not form a cabinet after the April and July elections were torn in the parliamentary exam.

“There are two main and worthy figures in the presidential battle – President Radev and Anastas Gerdjikov. They will probably go to the runoff,” said Prof. Gerdjikov, who does not expect Mustafa Karadayi’s candidacy to particularly affect the vote.

He is optimistic about forming a cabinet after the November 14th elections and has high expectations for “We continue to change”. GERB would win the elections, but no one would want to form a coalition with them.

“They have become a bit like a leper party and will move to the second political force, ‘We are continuing the change.’

According to him, the ITN has shown inexperience and made gross political mistakes with short-sighted moves. He did not see them before the fourth place after the vote. 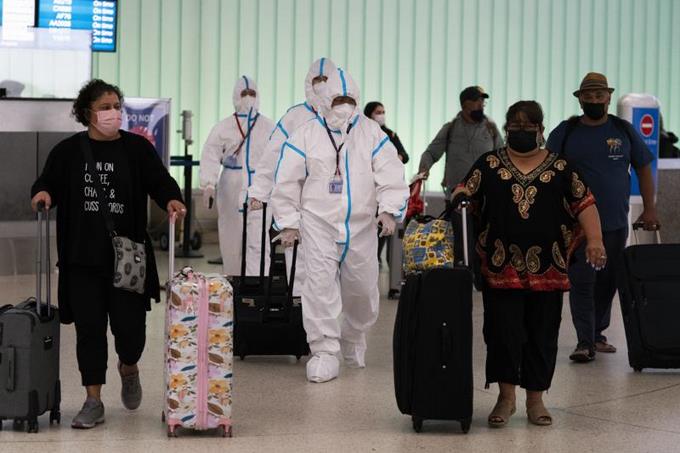 in the United States – Ómicron arrives in America 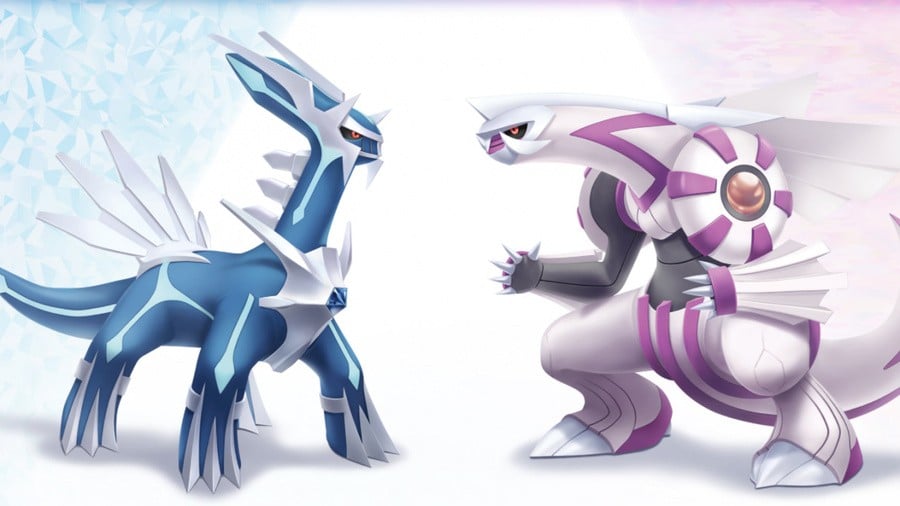 The remake of Pokémon Diamond and Pearl has been updated to version 1.1.2 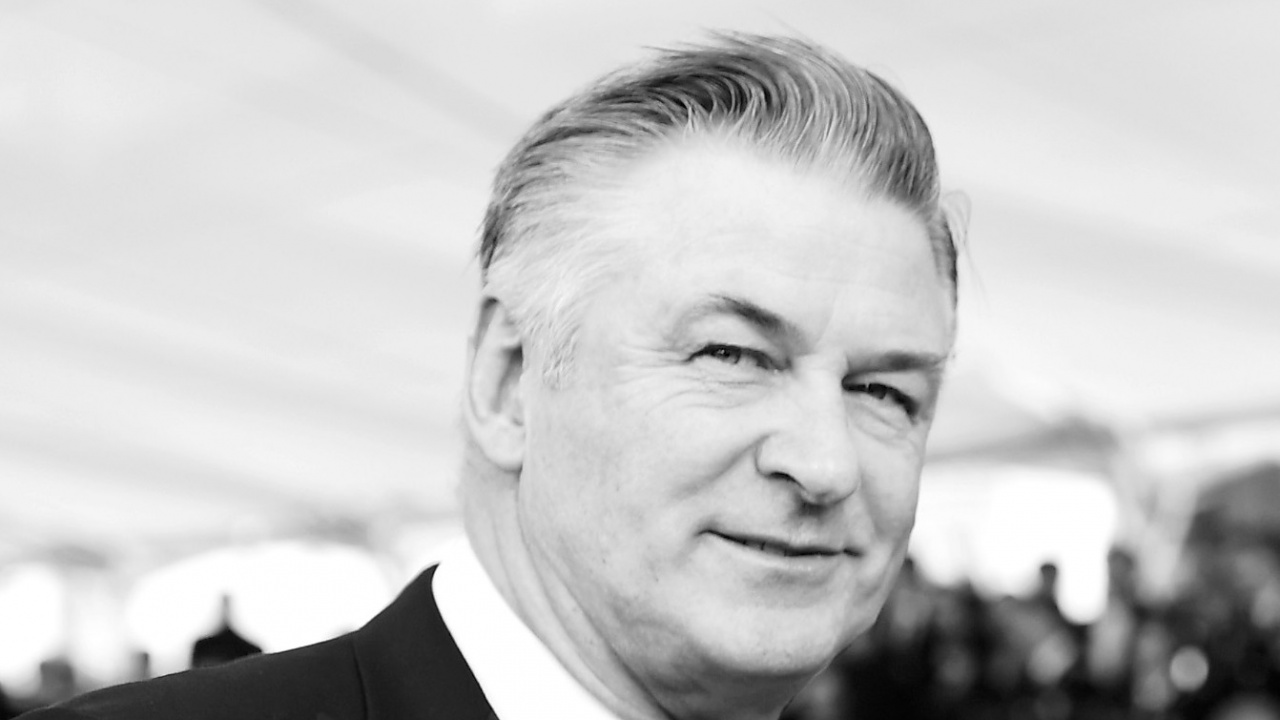 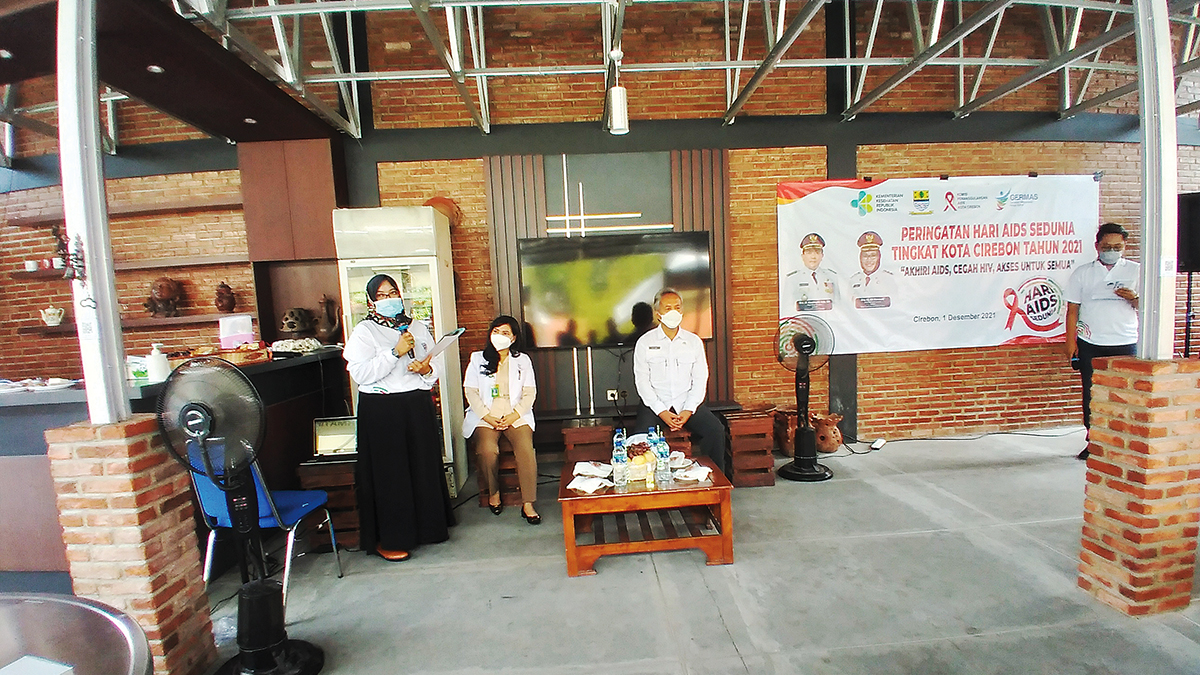