The chain robber now struck fourteen times. The police assume that it was always the same perpetrator. The images from surveillance cameras show that it is a young man, who usually rides a scooter. The police showed images made in De Bilt and Bunschoten, on which he can be seen quite clearly.

Many victims complained of a sore neck or neck and bruises after the incident. One woman fell to the floor.

The images were distributed on Saturday in the TV program Bureau Hengeveld, a co-production of the police, the Public Prosecution Service and RTV Utrecht.

Victims had a sore neck and bruises after the attack.

Every afternoon the most important corona updates and the latest news in your inbox. 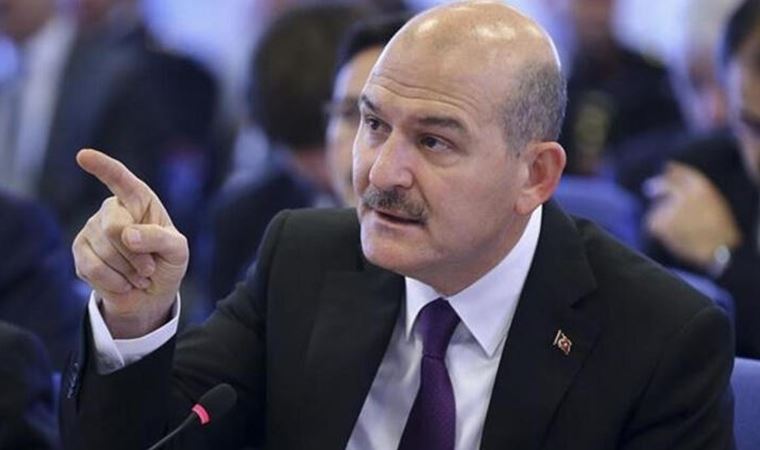 No curfew in question 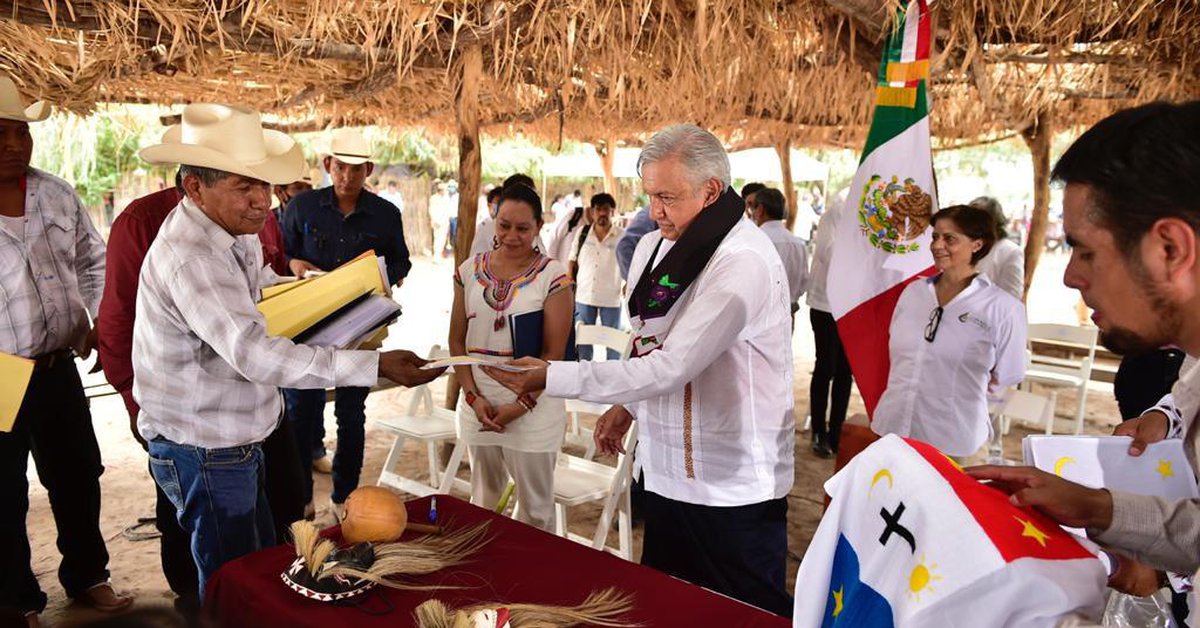 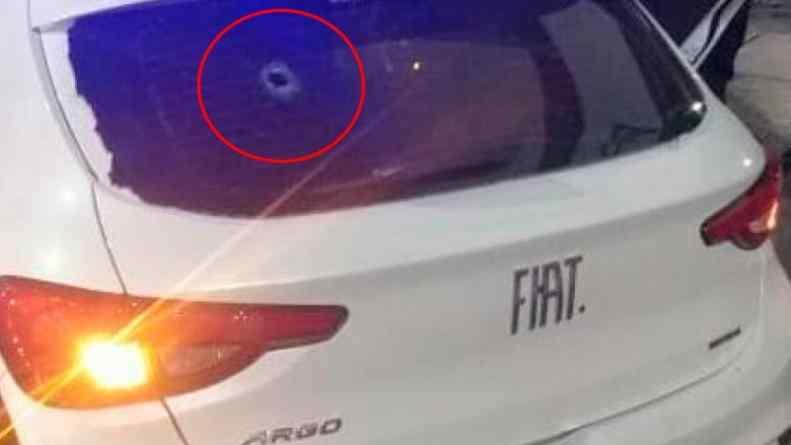 Step by step how was the case of “easy trigger” that...