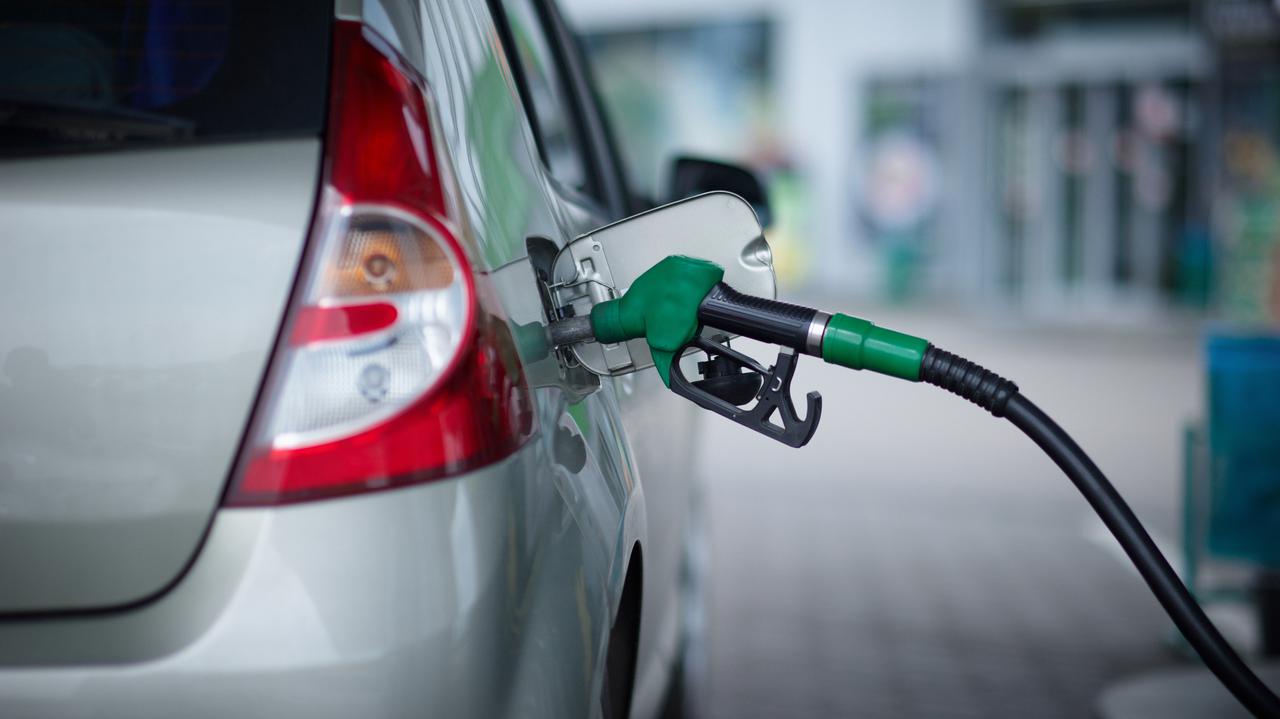 At some petrol stations in Poland, further drops in gasoline and diesel oil prices are possible in the coming week, according to the forecasts of analysts from Reflex Brokerage House. We can pay more for it for refueling autogas.

BM Reflex reported that at petrol stations in Poland we pay an average of PLN 4.46 per liter for unleaded petrol, PLN 98 – PLN 4.76, diesel – PLN 4.35, autogas PLN 2.01. As noted, on a weekly basis, the prices of gasoline and diesel oil fell by 5-6 cents per liter, and autogas by 3 groszy. Thus, the prices returned to the level from August this year and are still lower than last year.

As indicated by E-petrol, the average prices of autogas at stations have remained at the level of PLN 1.99 / l since mid-July this year. However, according to analysts, in the coming days, finding a station where it will be possible to refuel autogas for less than PLN 2 will be more and more difficult. Their forecasts show that in the coming week you will have to pay from PLN 2.01 to PLN 2.10 per liter of blue fuel. Refueling with 95-octane petrol will cost from 4.40 to 4.51 PLN per liter, and diesel – 4.27-4.38 PLN.

Oil price fluctuations are to a large extent compensated by changes in the dollar and stabilize the level of wholesale prices, indicated analysts from BM Reflex. In their opinion, it should be expected that in the next week some stations will see declines, but on average in the country the cuts will be smaller and smaller.

WATCH TVN24 ON THE INTERNET

Coronavirus and the oil market

E-petrol pointed out that in the past week there were many events that could stimulate the oil market and at least partially offset the impact of the coronavirus, which is responsible for problems with fuel demand and the troubles of the world’s major economies.

“This is primarily about the Norwegian mining workers’ strike, as well as about Hurricane Delta, which may hit the coast of the Gulf of Mexico at any moment. The improvement in the health condition of US President Donald Trump after treatment for coronavirus can also be considered a factor indirectly supporting the growth. the markets last week were exciting, “we read.

In addition, BM Reflex analysts pointed out that Saudi Arabia is considering withdrawing from plans to increase oil production from the beginning of next year.

However, the next world records of coronavirus infections and the growing unpredictability of the impact of the pandemic on the demand side of the crude oil market, as well as the return to Libyan oil markets, force crude oil producers to revise their supply policy again, they stressed.

Balcaen and Thiers are making big cash thanks to solar parks