Pandora Papers: How South Dakota Became a Tax Haven for the Super Rich

“Only stupid people pay taxes”: South Dakota instead of Cayman Islands: How the US state became a tax haven for the super-rich

When you think of tax havens, you typically think of countries like Liechtenstein, Switzerland or even the Cayman Islands. The US state of South Dakota is the corner of the world that most people did not have on their radar – an oasis for the super-rich who would like to discreetly store their wealth.

For links on this page, FOCUS Online may receive a commission from the dealer, e.g. for with marked. More info

The US state of South Dakota, known for Mount Rushmore or the Sioux Waterfalls. Unique sights that are unlikely to be seen anywhere else in the world. But although the money of many super-rich is kept safe in the country, most of them probably never get to see any of the rare natural spectacles. And for a reason: South Dakota is considered the United States’ secret tax haven.

The super-rich simply park their enormous fortunes here to hide them from the tax authorities, business or even angry spouses. For decades, the policy of the northern state ensured that the tax burden for wealthy citizens continued to decrease. The “Tagesschau” reported about it on Tuesday.

Currently, the millionaires and billionaires in South Dakota pay no income tax, no capital gains and inheritance taxes, and only a small amount of sales tax. What the “tax savers” should be most interested in, however, are the possible trusts.

In the USA, these so-called trusts are legally and economically independent special assets. A “trust setter” transfers certain assets to a trust created by him. The assets are then administered by a trustee for the benefit of a beneficiary.

By means of this commercial law construct, it is possible to make large sums of assets practically undetectable. A prominent example of this is the divorce war between the married couple Ed and Marie Bosarge. As reported by the US news channel “CNBC”, the Texan billionaire hid his fortune from his wife with the help of numerous trusts. His motto, as the wife reported: “Only stupid people pay taxes”.

As the publication of the so-called Pandora Papers has now revealed, around 360 billion US dollars in assets are currently said to be parked in the US state. Although this is not illegal per se, the political approach is drawing dozens of criminals into the country or into the state.

The practices now reveal some fundamental questions. It was only in the last election campaign that US President Joe Biden announced that he wanted to ensure more tax justice and transparency. In particular, he wants to focus on citizens and companies who do not pay the fair share of taxes.

Constructive exchange on the subject of the stock market and finances. Everyone is welcome, from newcomers to experienced investors. 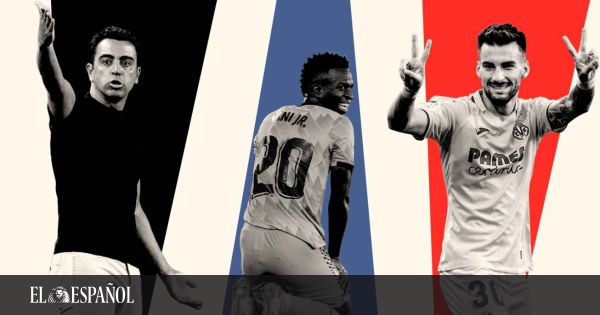 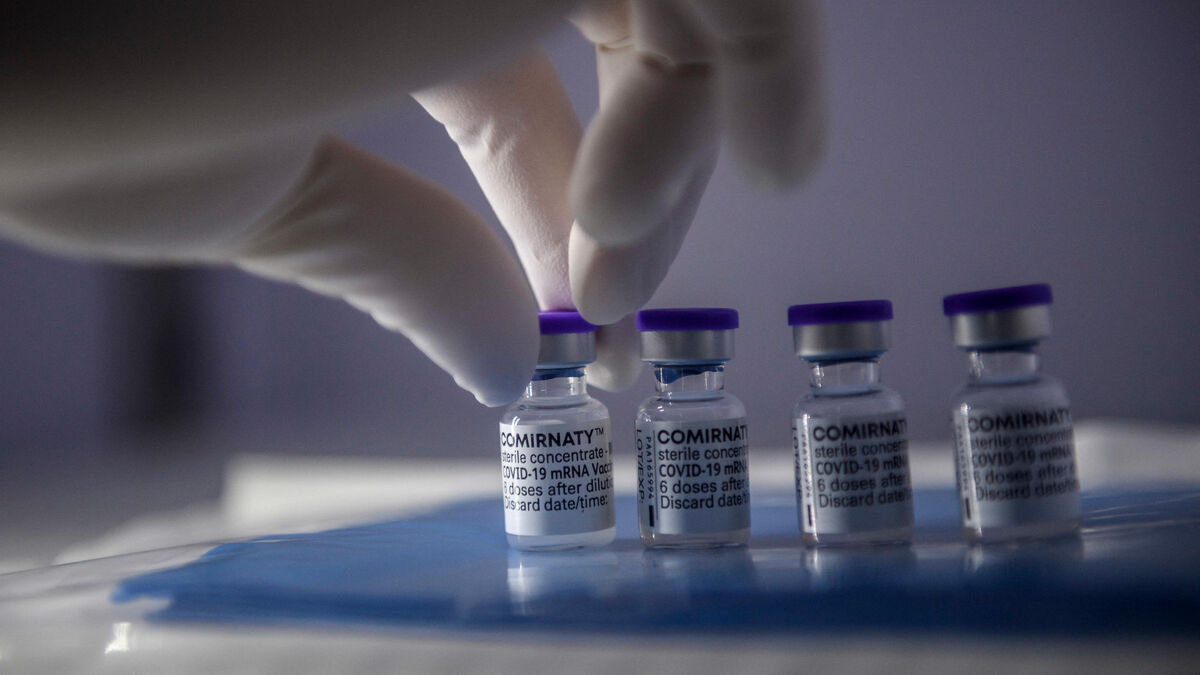 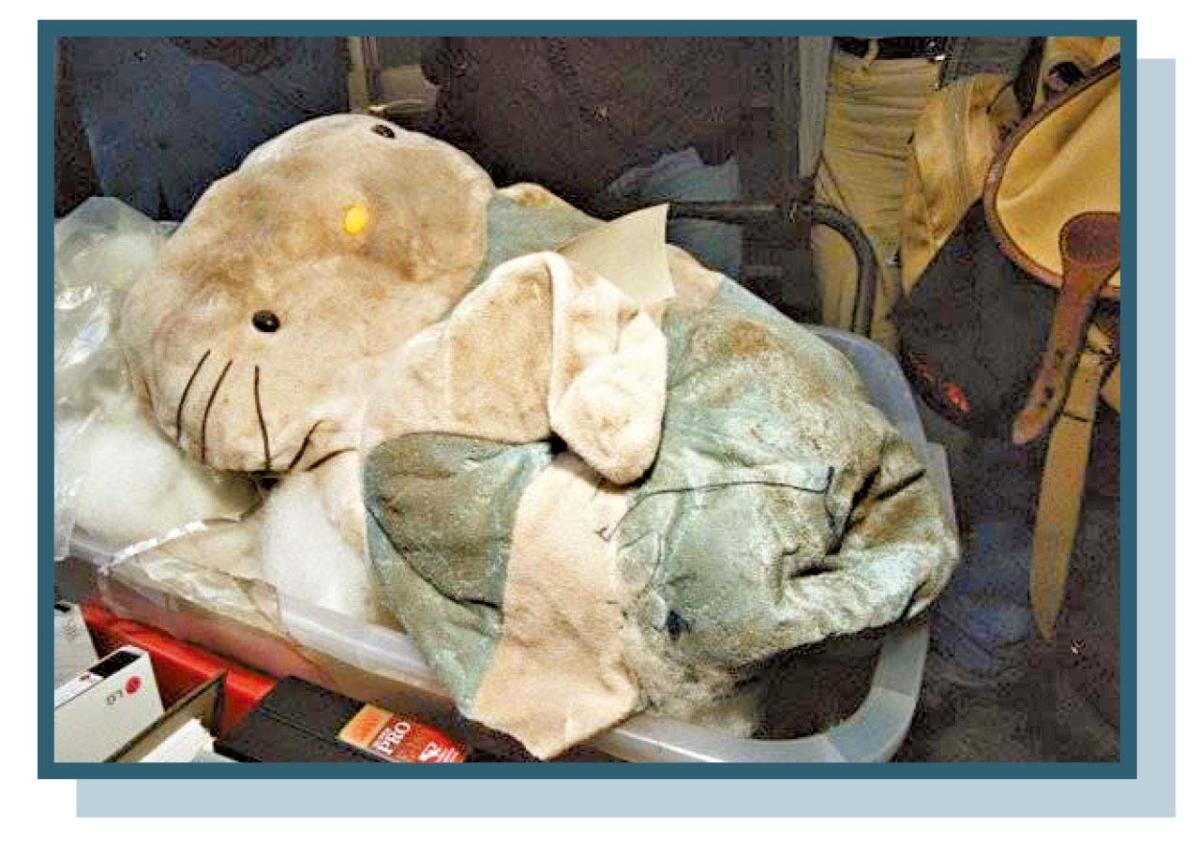 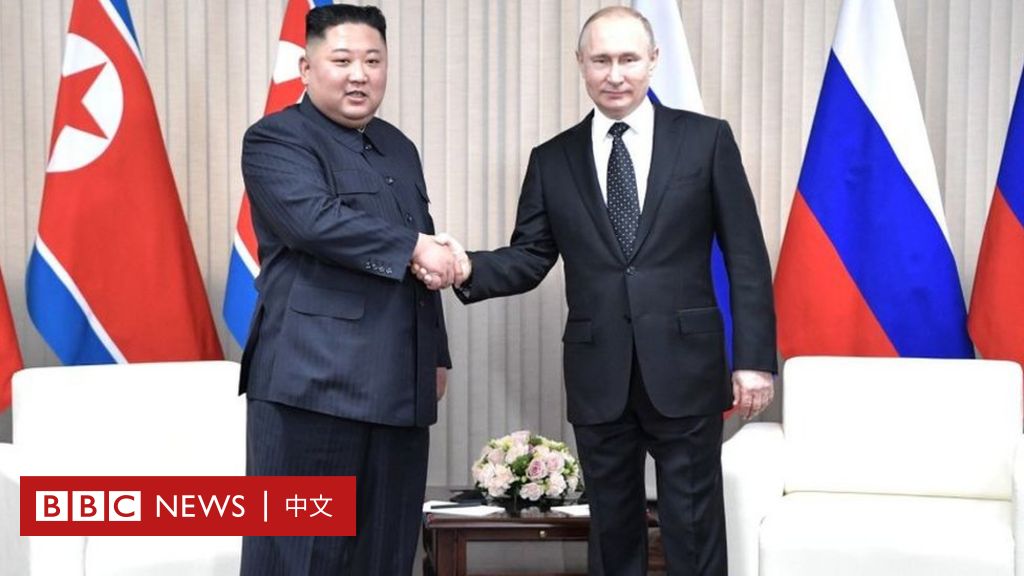