OnePlus has joined the Wireless Power Consortium. Membership in the partnership is necessary to be able to offer wireless charging on smartphones. The manufacturer did not say whether upcoming models can charge wirelessly.

OnePlus is now a ‘full member’ of the WPC, reports MobileScout. It is not possible to know exactly when the company became a member. Oppo became a member of the consortium last year, but OnePlus was not yet on the list of members.

No OnePlus phones with wireless charging have appeared so far. The manufacturer focused for a long time on excluding certain cost-increasing functions in order to keep prices lower. For example, it left out stereo speakers for a long time and OnePlus phones do not have an IP rating, although the case is water-resistant in the same way as phones that do have the rating.

Many competitors in the same price range now offer wireless charging, with increasingly higher speeds. Phones from members of the WPC work with Qi, a standard for wireless charging that works on all phones and is also included in many accessories. OnePlus has not yet responded to the discovery of membership. The company has already said that the next smartphone from the company gets a 120Hz screen.

Looking back: preview OnePlus Concept One, a variant of the OnePlus 7T Pro McLaren with cameras with blackout glass in front 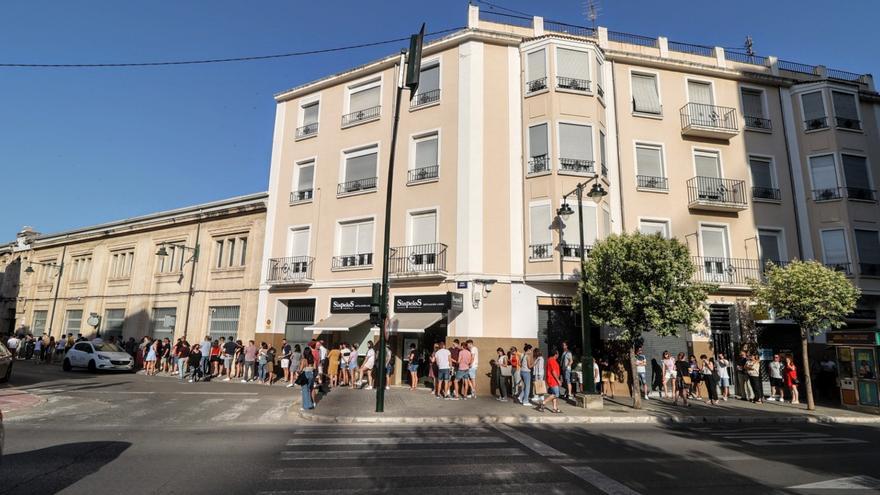 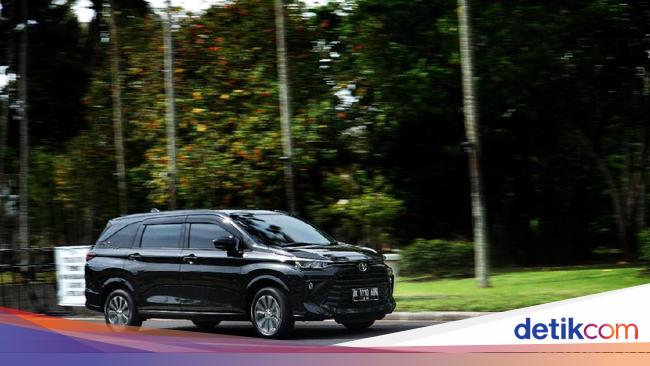 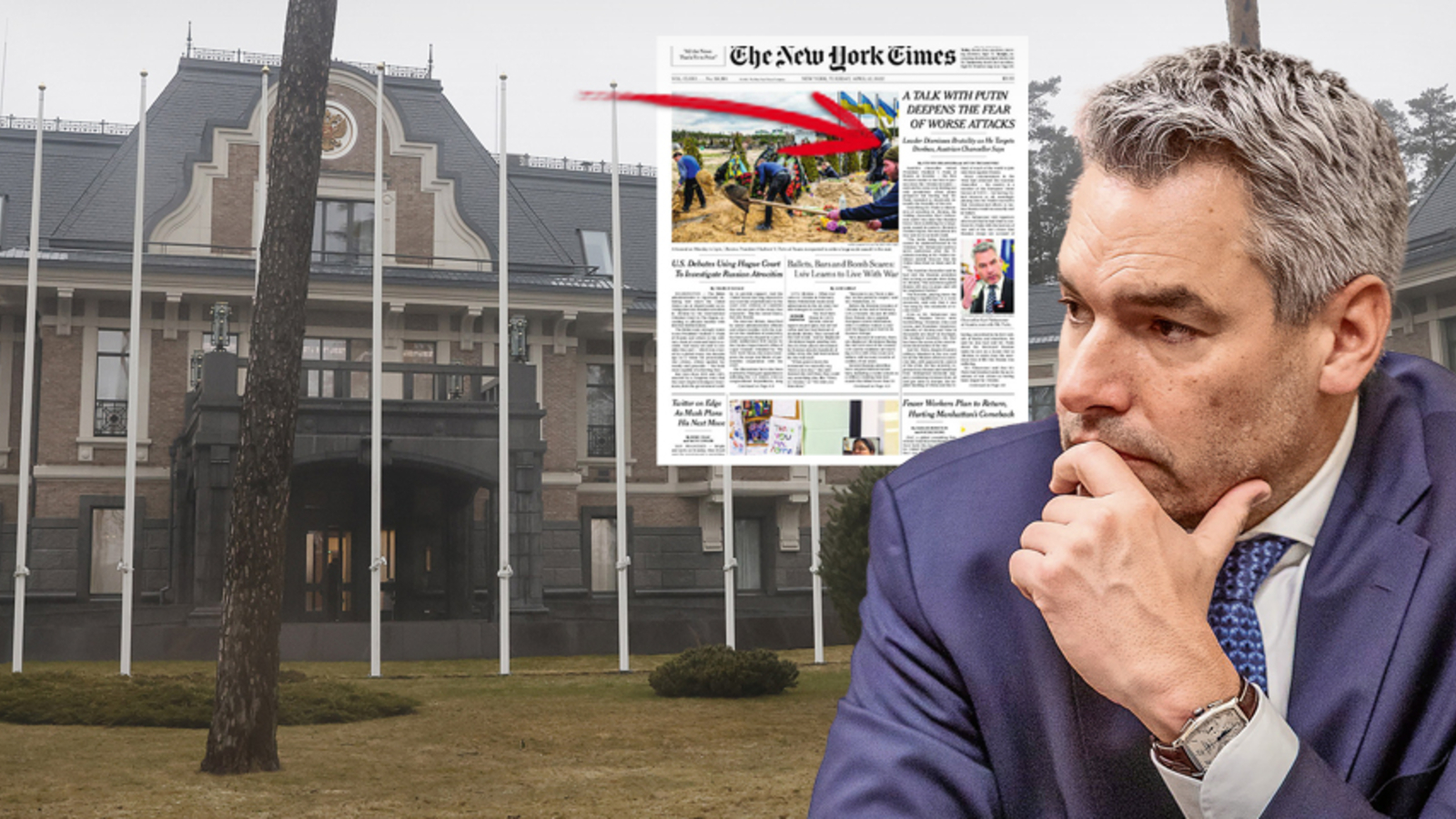 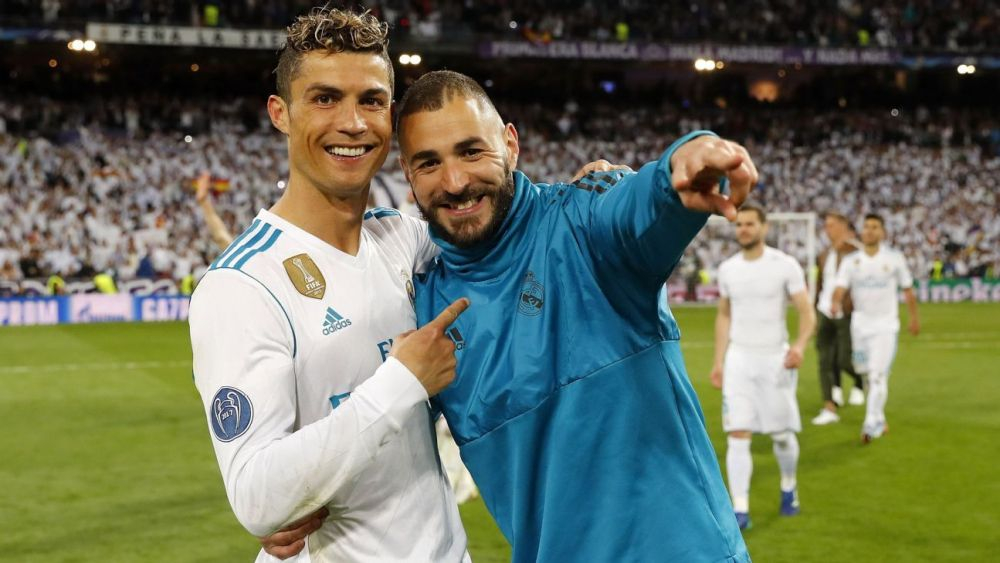 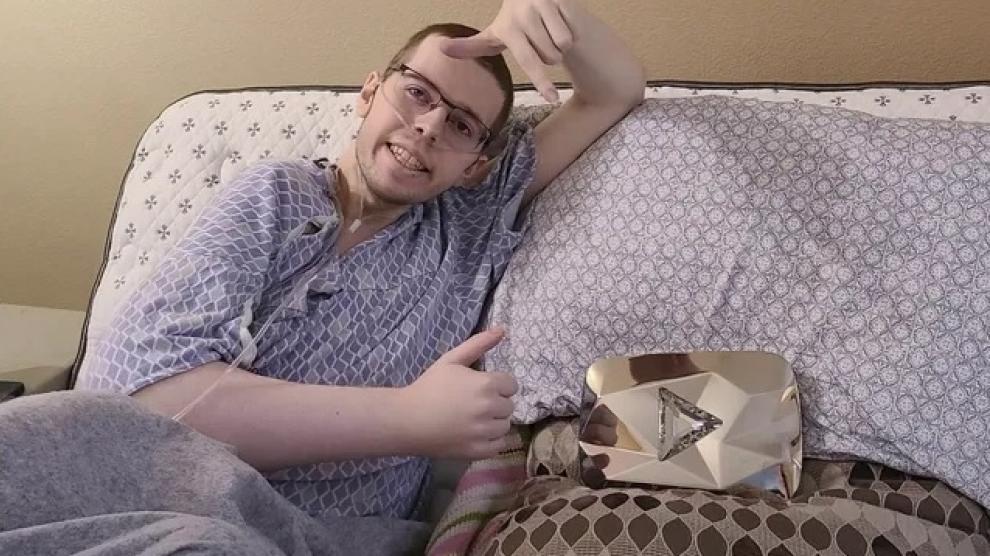