A week before the elections this June, the government managed to apply 1 million vaccines against Covid in one day. Motivated by the electoral juice that he could obtain from the vaccination, the president put all the meat on the grill. In contrast, in the last two weeks of this month, the average has been 178 thousand vaccinations per day. There were two frankly dramatic days: one of 15,000 doses and another of 53,000. In general, they are well below 300 thousand a day.

This means that vaccination has fallen into Mexico roughly 80% from its peak on Election Week. In fact, Mexico is the 90th place in the world in vaccinated population. Only 50% of the population has the full scheme. Nothing to brag about. That is the real data, no matter how much the president says that Mexico is one of the countries that vaccinates the most in the world (another of his daily lies).

And it is not because there are no vaccines. In fact, official statistics for this weekend show that there are 42 million doses in federal government warehouses. Mexico seems almost a hoarding country. There are vaccines, but they do not give them. Even the federal strategy is reluctant to expand to the recipient population (for example, including all children from 5 years of age, as in other nations).

The danger of having lowered the rate of vaccination is that Mexico is one of the most open countries in the world and therefore the probability that the new strain will arrive is very high omicron coronavirus, which is much more contagious and perhaps more dangerous. The World Health Organization has recommended that, in the face of the appearance in Africa of this new variant, nations should not relax their vaccination efforts and maintain protective measures, such as the use of face mask.

In the two recommendations – vaccination and mask – the government of the president Lopez Obrador has failed. Vaccination has plummeted 80% and the sad presidential squire, Hugo Lopez Gatell, continues to fight with the masks … two years of pandemic later.

No government on the planet was prepared for the arrival of the coronavirus. There was little information and the signals were erratic. However, as the weeks progressed, science was shedding light on how to mitigate the effects of the coronavirus. The governments rectified. The one from Mexico, no. The arrogance that characterizes this administration prevented a decisive commitment to tests and face masks, the two great factors that have allowed the recovery of mobility and economic activity.

With omicron threatening the world, bringing down the stock exchanges and unleashing border closures, the president of Mexico – as at the beginning of the pandemic – continues to call rallies. When the Covid arrived, he was an international laughingstock because he did not interrupt his tours. Twenty-one months of pandemic later, he is getting ready this week to commemorate the three years of his rule with a massive congregation in the Zócalo. Arrogance, arrogance, the inability to admit a mistake are the hallmarks of this government. Hopefully the little show of the Zocalo, organized to satiate the ego of the president, does not become an outbreak of contagions. 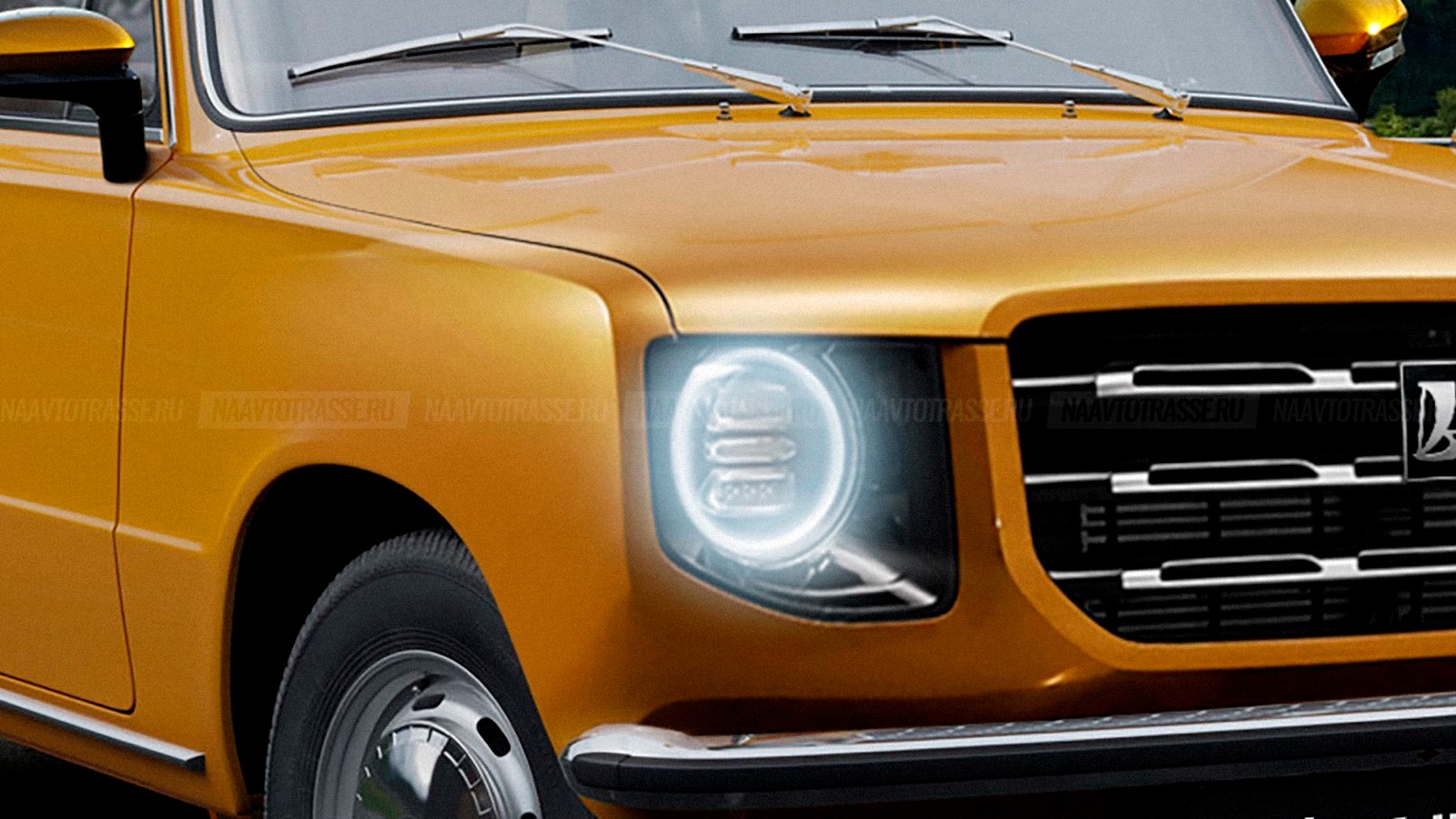 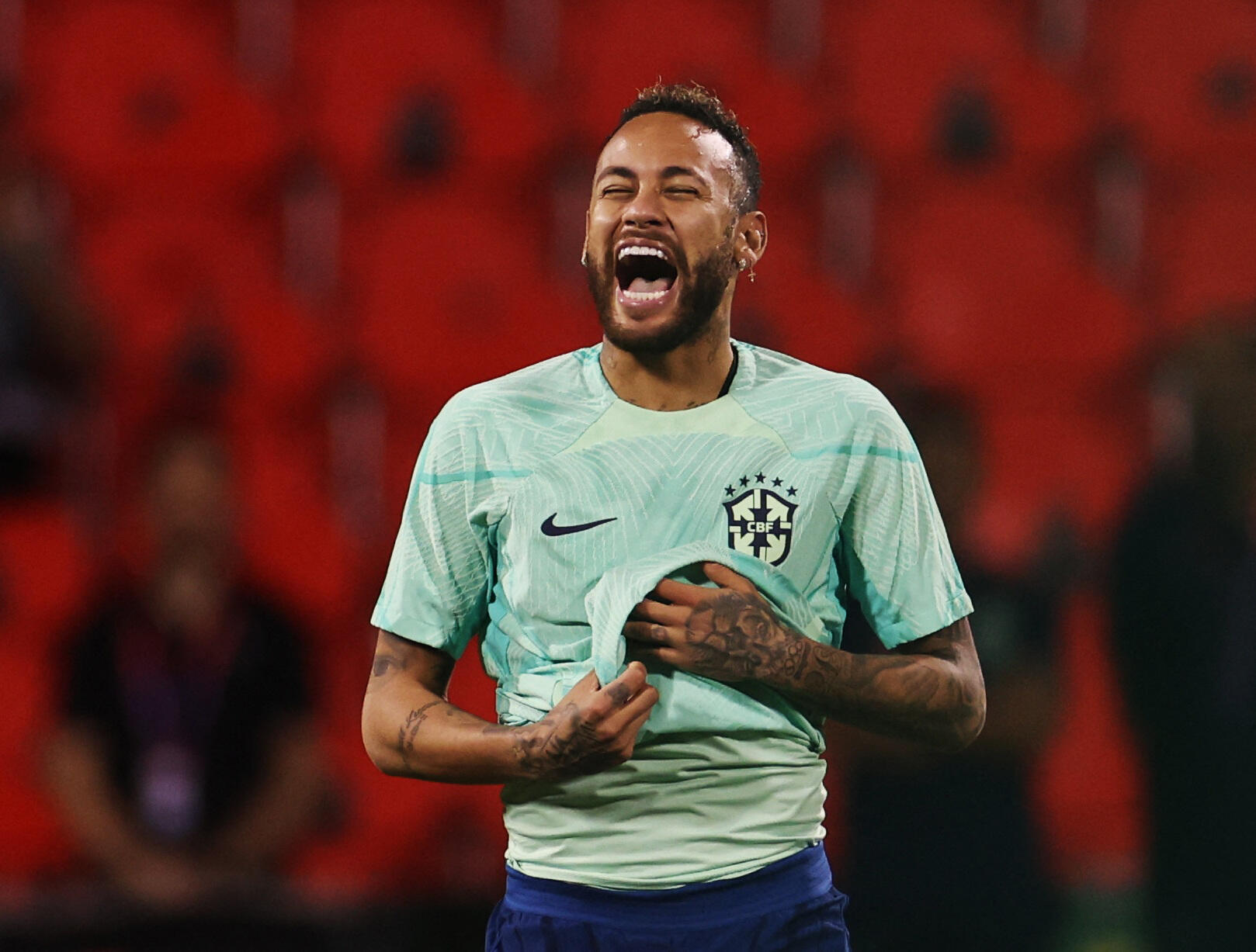 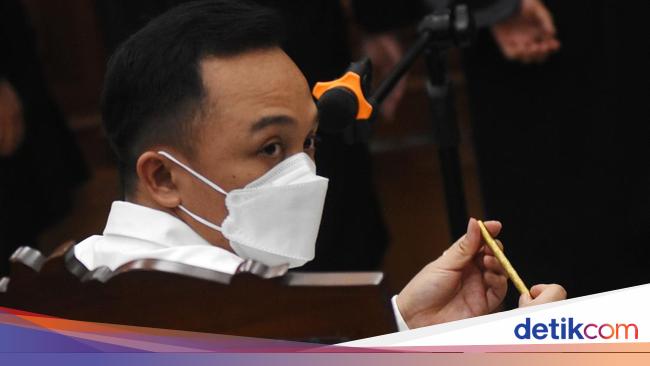