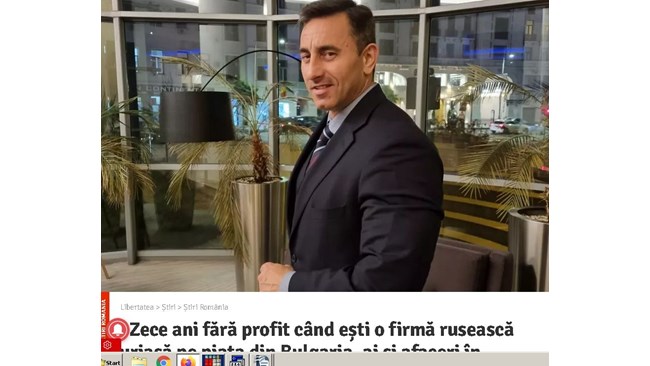 The executive director of the revenue agency told the Romanian newspaper Libertatia that he was starting joint work with his colleagues from our northern neighbor on the case of tax evasion by a large Russian oil company. PHOTO: “LIBERATIA”

The inspection started in July, the company worked at a loss in our country for 10 years

The Executive Director of the National Revenue Agency, Rumen Spetsov, is collecting data in Romania on a large Russian oil company that has business both in Bulgaria and in our northern neighbor. This is clear from an interview with Spetsov in the Romanian newspaper Libertatia.

“I will give you an example from the field of oil, which we have been working on for several months. A large oil company that has been reporting only losses for more than 10 years. You have it here too, it is Russian, but there are a lot of companies around it, including Bulgarian ones. The money circulates between them in such a way that the profits end up in Switzerland, elsewhere, in offshore companies. 10 years without profit, when you are a giant on the Bulgarian market, you have a business in Romania – how is this possible? ”, Says Spetsov in the interview, as the last sentence gave the title of the material.

He does not say the name of the company directly, but there is no other company in our country that meets the description, except for Lukoil. The CPC is currently conducting an investigation against the company on a signal from OMV Bulgaria for abuse of a dominant position.

In addition, in the middle of the year, Asen Vassilev, who was still acting finance minister at the time, announced that Lukoil Neftochim Burgas had begun paying profit tax. He added that the company is always at a loss, which is why it has not paid taxes in Bulgaria until then.

Later in the interview, Spetsov explained that the inspection was from July and that is when they started writing letters to their Romanian colleagues. His visit to Bucharest was, in fact, to make a formal offer to work together on the case with the oil company.

Lukoil has a refinery in the Romanian city of Ploiesti and a network of about 300 petrol stations. A few years ago, there were inspections of the company following reports that Romanian authorities had discovered tax evasion worth about 200m euros.

At the time, Lukoil Vice President Vladimir Nekrasov said the company had always been an honest taxpayer and that if there were any violations, they were to blame for individuals being punished. 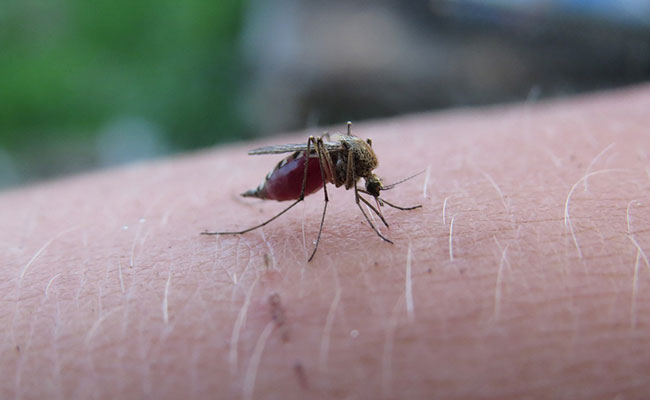 Mosquitoes only feed on blood: true or false? 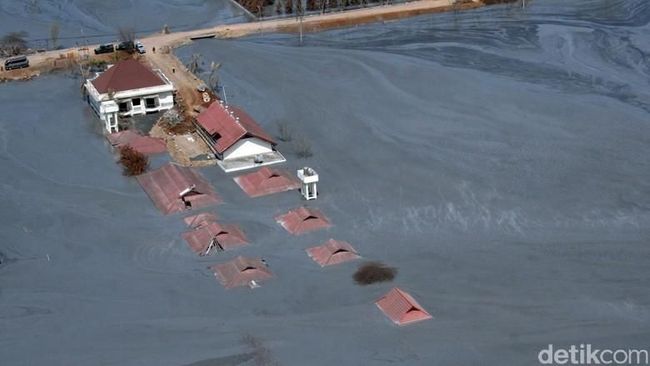 What are the contents of Lapindo? This is the Geological Agency’s explanation 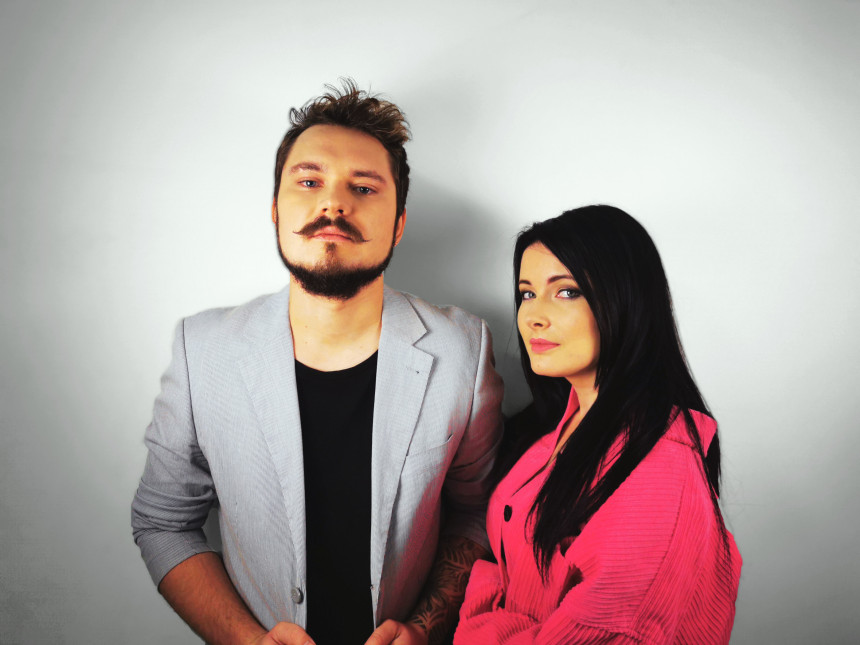 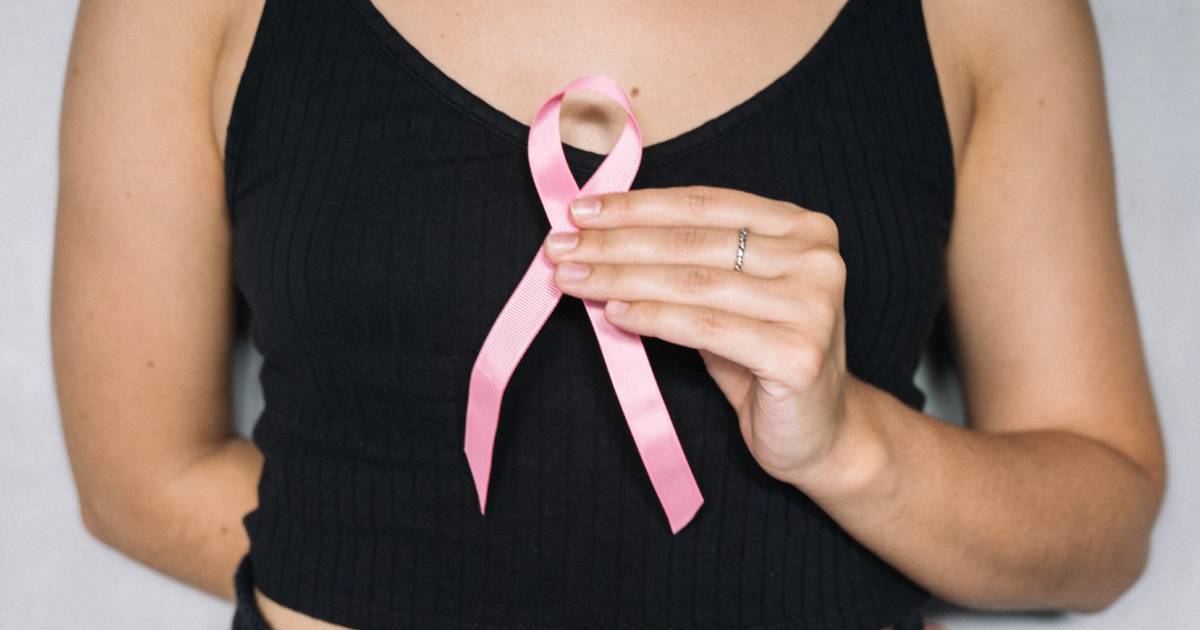 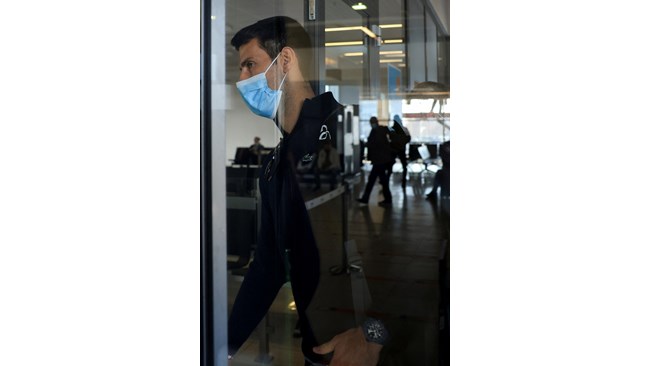 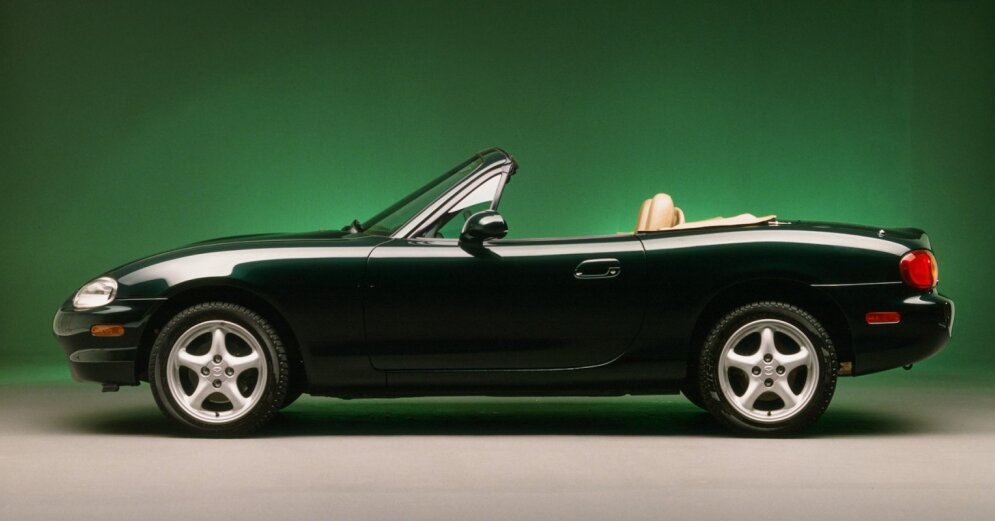 Car visibility is inseparable from good design. How is it made? 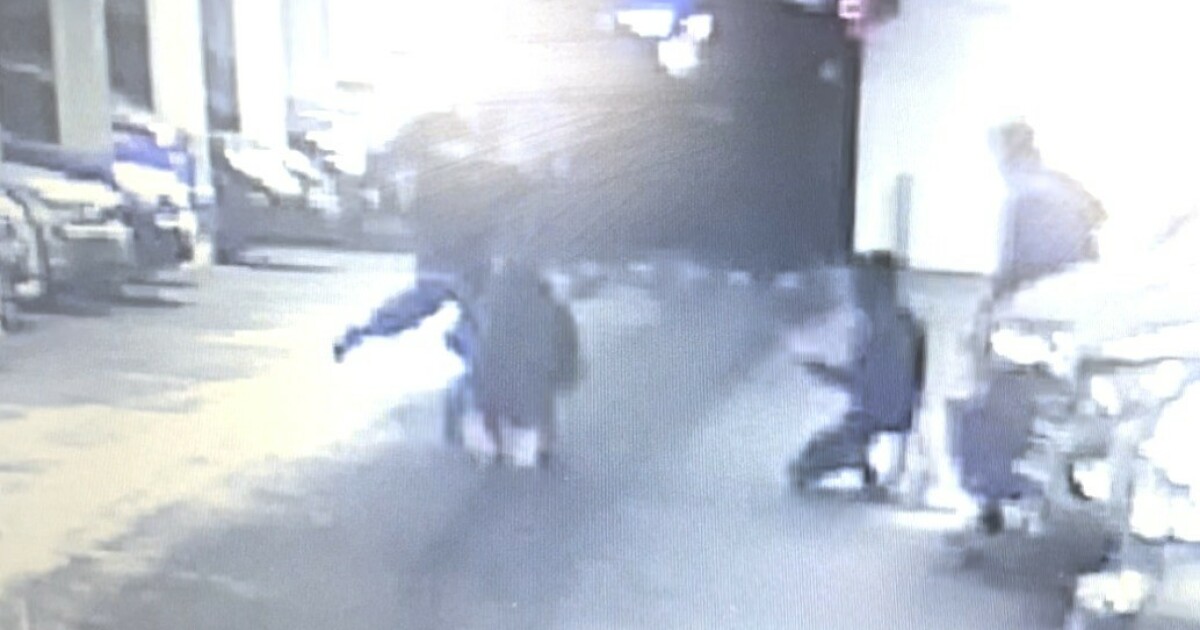 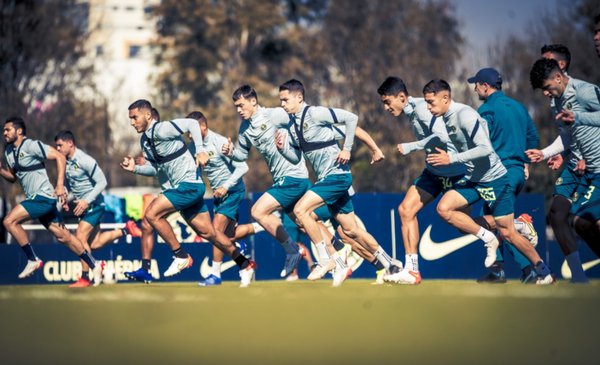