No updates for old hardware: Sonos disconnects its most loyal customers 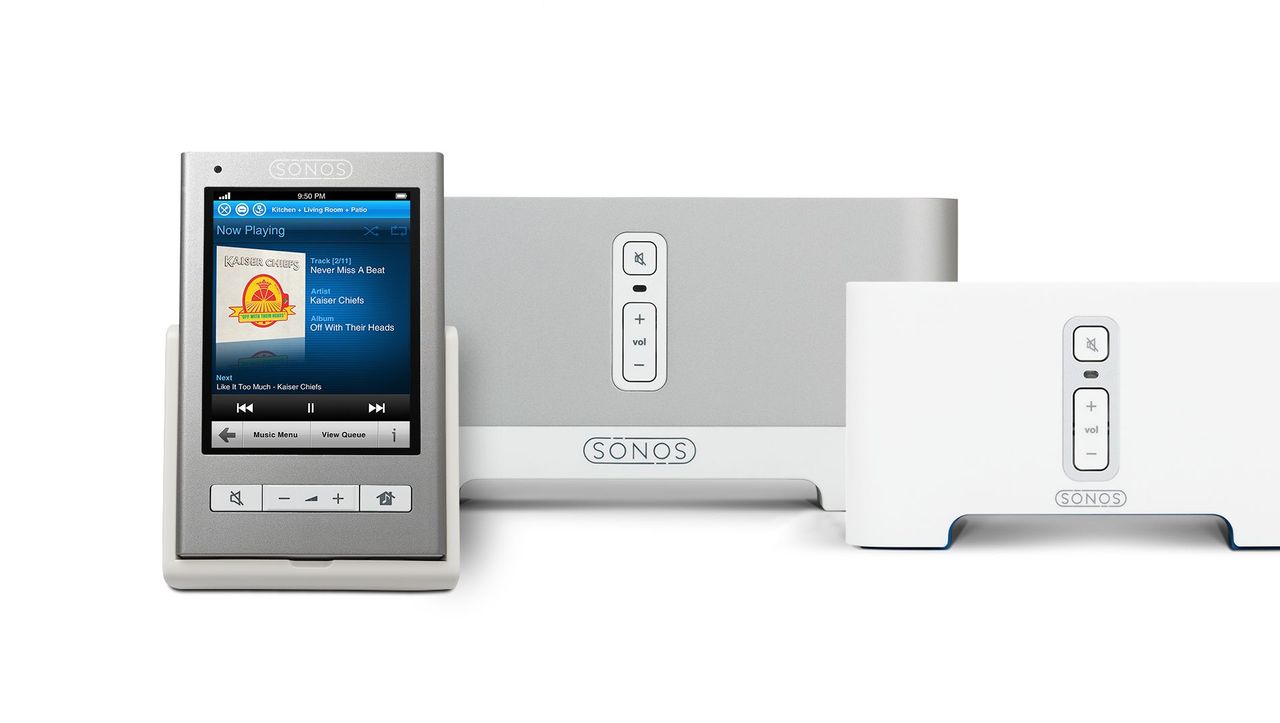 If you ask longtime Sonos users why they are loyal to the American company, one argument is mentioned again and again: Even for the oldest devices from the early days of the company, there are regular software updates. So whether you bought a Zone Player in 2007 or a Move in 2019, Sonos speakers can still be easily networked, can use the same streaming services and have the same basic range of functions. But that should be over now.

For the first time since the company was founded in 2002, the company announced that it would no longer want to supply some of its products with new software. And not only that: If you operate even one of the devices in question in your network, you will no longer receive new software for all other Sonos gadgets. The following products are affected by the measure:

Sonos justifies the step by saying that these devices “have now reached their technical limits in terms of memory and computing power.” Given that the first Zone Players were on the market before the first iPhone, this seems plausible. When these devices were “state of the art”, things like Spotify and voice control were still out of the question.

Just like an iPhone from back then, according to Sonos, the components will continue to do their job without updates and will play music from streaming services, the network hard drive, the smartphone or from other sources. Only if Sonos adds new services to its system or gives its speakers new functions, you will not be able to use them.

The company offers two solutions for customers who have one or more of the devices mentioned. The first is very pragmatic and is simply to put up with the fact that you no longer get updates. Of course you can do that. At least until there are new functions or a new service that you absolutely want and that you can only get via update.

If this is the case or you generally do not want to do without updates, Sonos option number 2, the so-called trade-up program, comes into play. And that will be expensive. Because this program grants users of said devices a 30 percent discount on the purchase price of new products. You can only get it if you put the old devices into the so-called recycling mode.

According to Sonos, this “deletes personal data and prepares the product for proper disposal.” The recycling mode is a “definitive deactivation” with the aim of protecting “unsuspecting people from buying old products that are nearing the end of their useful life”. Sonos recommends bringing such devalued devices to the recycling center, returning them to a branch of the electronics retail chain Conrad or sending them to Sonos free of charge.

What sounds good at first is sometimes heavily criticized online. After all, the gadgets that are actually still fully functional are rendered unusable in this way. For example, a critical tweet from a Twitter user was “The Verge” and “Engadget“picked up in order to tackle Sonos’ approach sharply. The recycling mode would be a kind of” kill switch “, which would make it impossible, for example, for electronics recyclers to resell the devices.

The used value will fall

However, this criticism is only partially justified. Because yes, from an ecological point of view it is of course absurd to use software to turn a functioning electronic device into a door stop. In fact, however, it is a conscious decision by consumers who take this step to get the promised 30 percent discount for a new purchase.

The alternative would be to try to sell the old devices. But a quick sample on eBay suggests that interest in first-generation Play 5 speakers, for example, appears to be rather low. When word gets around that the old devices are being cut off from the supply of updates, interest in them – and thus the used value – is likely to wane even further.

However, the best way would be to simply remove the devices in question from the Sonos network at home and connect them to a separate network in the Sonos app. In this way, old and new hardware could be used alongside, but no longer with each other and would not have to throw anything away.

You shouldn’t do that either, because in the future the old speakers will only be able to be controlled with the version of the Sonos app that will be up-to-date in May. In case of doubt, you would need an old and a new cell phone with the appropriate app to be able to control two separate Sonos systems in-house. It is not comfortable. However, a Sonos spokeswoman promises that there will also be a solution for this. However, Sonos does not yet want to comment on how it will look and when it will come.

Facebook
Twitter
Pinterest
WhatsApp
Previous articleSalmon and fries … 500 jobs in sight for new factories
Next articleTo the natural! Aislinn Derbez taught in the middle of the desert and her fans can’t stop looking

You can do this...
Read more
Technology

Updated on 02/25/2020 at 00:05 The Chinese company Huawei Monday launched its latest folding smartphone, the first of the brand to be available internationally...
Read more

First case of Coronavirus also in Liguria. The news was confirmed by...
Read more

New attack of the dictatorship of Maduro against Juan Guaidó: the Chavez Prosecutor’s Office accuses him of exercising “extermination policies”

The attorney general of Venezuela, Tarek William Saab, denounced the “extermination policies"That, in his opinion, the president in charge and...
Read more