New York park draws circles on the ground for distancing!

Obviously, you have to be creative at the time of the gradual deconfinement of the population and even more so in large cities where it remains complicated to move around while avoiding being too close to others.

The Domino Park, located in Brooklyn (New York), had the ingenious idea of paint circles on the grass to allow New Yorkers to enjoy the early summer and the sun while respecting public safety instructions. The circles are large enough to accommodate two people from the same household and are all two meters apart from each other.

A similar facility is also found at Dolores Park in San Francisco.

This initiative was also introduced at Trinity Bellwoods Park in Toronto by the mayor of the city after noting that several people did not respect the rules of distancing.

These measures may be the next on the list for Montreal and we may soon be able to find them, in a park near us!

▷ Cancellation of the Heidelberg summer day train in 2021

The new chair for the trainer from Fortuna Düsseldorf

Ang Lee’s plan to save the cinema

UEFA Team of the Year 2020: Ramos as the only Madrilene participant

Ellis Faas (58), who stood for make-up without cruelty, oh … 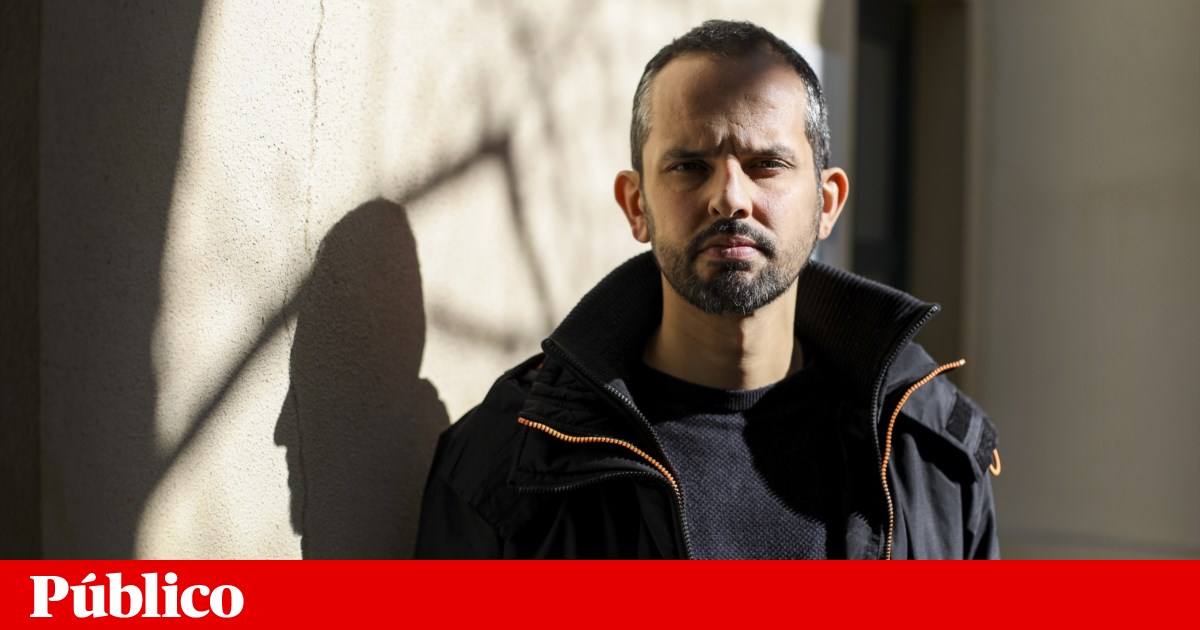 Hérault: he fights with a co-defendant in full hearing, evacuated, he breaks everything in the cell

Cuphead: The Netflix cartoon is revealed for the first time on video – CAMEROON MAGAZINE – CAMEROON INFO

More than 600 people came to say goodbye to Jean-Yves Wargnies, a former Star Academy former killed by his neighbor