New York governor’s warning: “Wake up America! This is not a second wave, it is always the first”

The Covid-19 pandemic worries the United States and Latin America and threatens to return to Europe, where residents are called to remain vigilant.

Texas, one of the first American states to reopen its economy, suspended the process and ordered the closure of bars on Friday, quickly imitated by Florida, a state known for the intensity of its nightlife, which banned the sale of alcohol in bars.

In the United States, contagions are on the rise in 30 of the 50 states, particularly in the largest and most populous regions of the South and West, California, Texas and Florida. So much so that local and federal officials are considering new measures to stem the spread of the epidemic, after two months of deconfinement deemed too permissive.

“It is clear that the increase in the number of cases is largely due to certain types of activity, especially Texans who congregate in bars,” said Texas Governor Greg Abbott.

“Wake up America. What is happening in the country is not a second wave, it’s always the first wave,” tweeted Andrew Cuomo, Governor of New York.

In Florida, the number of infections skyrocketed in June after the lockdown ended. And the disease mainly affects young people: the average age of infected people is 33 years, against 65 two months ago.

“I’m 25, I don’t think I need to worry. I’ve been through more complicated stuff before. I’m from the Bronx, you know what I mean. If I survived I can survive anything, ”boast Mike Oliveira drinking vodka at midnight facing the sea.

A sign of the concern over the progression of the epidemic, the presidential crisis cell on the virus will hold a press conference at the White House on Friday at 4.30 p.m. GMT for the first time since the end of April.

“People don’t understand the meaning of exponential, that means if we start from 7,000 cases today in Texas, we could have 14,000 in four days. We’re very late,” says Barry Bloom, professor of health public at Harvard.

At 8:00 p.m. GMT on Thursday, the United States had more than 37,000 new cases and 692 additional deaths in 24 hours, according to the Center for Disease Prevention and Control (CDC).

In total, the pandemic has killed at least 487,274 people around the world since China announced the first cases in December, according to an AFP report on Friday. The ten million case mark is expected to be crossed next week, according to the WHO.

To develop the tests, vaccines and treatments, the WHO estimated Friday at more than 30 billion dollars the necessary funds, on the eve of a conference of the donors. To date, $ 3.4 billion has been pledged.

Saturday will also be held a large virtual concert: megastars like Shakira, Coldplay, Usher or Justin Bieber will mobilize to support the collection of donations in medical research against Covid-19.

In Europe, residents are tempted to turn the page on the pandemic after weeks of strict containment, even if the WHO is worried about an acceleration of contamination in eleven countries of the continent, rather in the East, which could “pushing health systems to the brink once again”.

As proof of this persistent threat, Ukraine recorded 1,109 cases of the new coronavirus on Friday, a record, with contagions accelerating since the restrictions were lifted on May 11. A “serious wave” according to the authorities who are preparing new hospitals.

While European states are trying to revive bloodless economies without relaunching the epidemic, the Parisian airport of Orly welcomed the take-off of a first flight in three months, watered by the water cannons of the firefighters during a ceremony called “water salute”.

In the UK, the government has called on Britons to be careful, threatening to close beaches where thousands have gathered in recent days as a heat wave sweeps through Europe.

Clashes erupted two nights in a row when police intervened to disperse parties on the streets of London. 22 police officers were injured Wednesday night in Brixton.

In Singapore, the release cost four Britons dearly, who lost their work permits for having gone on a pub crawl in full confinement.

Sign that the pandemic is here to last, the final phase of the Davis Cup tennis, scheduled for November, is postponed to November 2021.

But reassuring news, a European study has shown that deaths from Covid-19 are extremely rare in children, occurring in less than 1% of cases, because the disease remains benign in them. 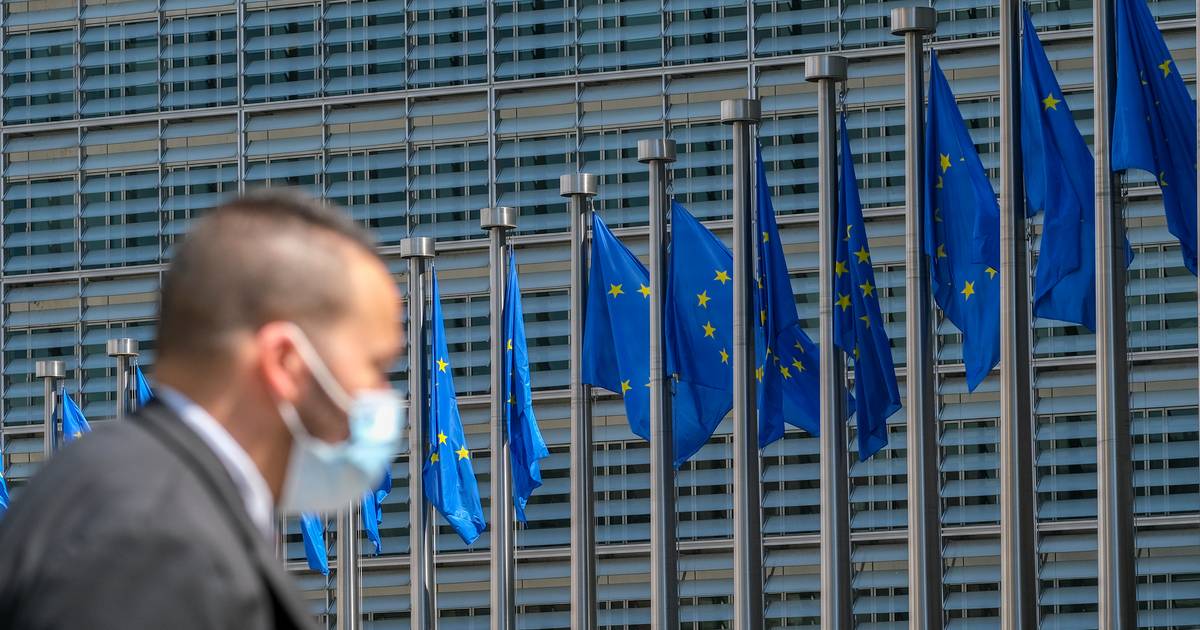 These Xiaomi smartphones will get Android 11! The manufacturer will avoid embarrassment

Avoiding cartoons is only consistent

Because of Corona: Regional Church agrees on a rigid austerity course