New York commemorates victims of the 9/11 attacks: “It’s so hard – whether it’s your first year or your 20th” – politics

When the bells of St. John’s Church ring at 8:46 a.m., it is very quiet. On the corner of Church Street and Fulton Street, not far from the southern tip of Manhattan, hundreds stand gazing up at the steel-blue sky. The sun breaks in the reflective glass facade of the One World Trade Center, the 94-story skyscraper that now towers into the sky instead of the twin towers. Flags fly at half-mast, for a moment this restless city actually seems to pause a little. America commemorates the dead in the worst terrorist attack in the country’s history.

There will be six minutes of silence this Saturday, during which the 2977 dead will be remembered. US President Joe Biden, who will attend the memorial service in New York that morning, will then travel on, first to Shanksville, Pennsylvania and then to the Pentagon in Washington, where the other two planes crashed that Tuesday in September 2001.

Even 20 years later, Kevin Calhoun still feels the same way it did on the morning that changed the lives of so many people forever. On Friday, the 63-year-old visited the place where the south tower of the World Trade Center stood until 2001.

This section of the 9/11 Memorial commemorates the many emergency services who perished on September 11, 2001. “I lost 110 friends that day,” says Calhoun, who was called to the scene as a firefighter from Brooklyn – along with all the other available emergency services across the city.

Like Calhoun, many eyewitnesses are drawn to the former Ground Zero, where the memorial and a museum now commemorate the terrorist attack. On the eve of the great day of remembrance, the firefighters gather in front of the guard next to the memorial.

Later that night, two columns of blue light rise from the ground where the twin towers of the World Trade Center once stood. In addition, the Empire State Building and other prominent New York buildings are illuminated in red, white and blue for a few nights.

There are commemorations all over the country

These days in many places in America you can feel what e feels like when people come together. Commemorations, minutes of silence and church services are held all over the country. The media remember victims, heroes and the masterminds of the attacks.

“It was the worst day of my life, but I would do it again and again,” says Calhoun, who worked as a firefighter for a total of 29 years until he had to retire from the service in 2008 for health reasons.

Like almost everyone who was there on the day of the attacks, he suffers from the consequences. “Respiratory diseases, cancer and what I don’t know: In addition to the friends who were killed on September 11th, there are 40 to 50 of my colleagues whom we had to bury in recent years.”

The sometimes unkind treatment of the authorities with the emergency services from back then, who are actually revered as heroes, has long caused displeasure in the USA.

President Biden called for national unity in his address on Saturday. That is the greatest strength of the United States in the face of adversity. Biden refers to the “darker forces of human nature – fear and anger, resentment and violence against Muslim Americans, against true and loyal followers of a peaceful religion”.

A test for the unity of America

This tested the American unit, but did not break it. “For me, this is the central 9/11 lesson that when we are most vulnerable (…) in the fight for the soul of America, unity is our greatest strength,” he says. “Unity doesn’t mean we have to believe the same thing. We must have a fundamental respect for one another and trust in one another and in this nation. “

Biden recalls the many victims: “It is so difficult. Whether in the first or in the 20th year. “Children grew up without parents, parents lost and suffered their children.

In the days after the attacks, many people showed great heroism, says the president. “We also saw something that is far too rare: true national unity.”

At least on this day, this is also demonstrated by the country’s political leaders – with the exception of ex-President Donald Trump. Along with the President and his wife Jill Biden, Barack and Michelle Obama as well as Bill and Hillary Clinton will also commemorate the dead in New York on Saturday.

In Shanksville, Vice President Kamala Harris attends the ceremony with former President George W. Bush. Under the Republican, who was president in 2001, the United States moved into the war in Afghanistan and then in the war in Iraq in response to the attacks. Afterwards, Biden will praise his speech – a sign of non-partisanship that has become rare.

However, how Biden ended the American mission in the Hindu Kush after almost 20 years at the end of August overshadows the commemoration on Saturday. It is true that his predecessor Trump had already decided to end the US’s longest war mission.

But the days of chaos and then the attack at the airport in Kabul, in which 13 US soldiers were killed, angered many Americans who were actually in favor of the withdrawal – including those who fought in the wars or on September 11 in New York were in use.

Calhoun says it is bad that the world is now again exposed to the threat of terrorism. Like many experts, he also fears that Islamist attacks will soon start again in Afghanistan. 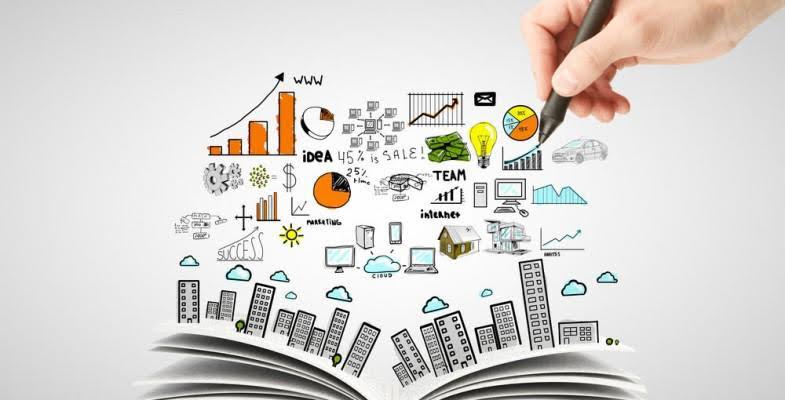