There are a total of six reflectors on the Moon that were installed between 1969 and 1973 (four from the United States and two from Russia). However, its signal weakened over time until it was lost by the end of 2010.

It is unknown why the signal was lost. The most accepted theory indicates that the lunar dust was darkening the reflectors with the passage of time.

During these 10 years, NASA continued to send rays towards the reflectors. However, he had never gotten any answers until now.

The lunar Reconnaissance Orbiter space probe launched into orbit in 2009. It consists of 12 mirrors in the shape of a cube corner.

This answer made it possible to discover that the Moon moves away from the Earth on average 3.8 centimeters per year. This is due to the gravitational interactions of both.

“The precision of this single measurement has the potential to refine our understanding of gravity and the evolution of the solar system.”said Xiaoli Sun, who helped design the reflector for the LRO. 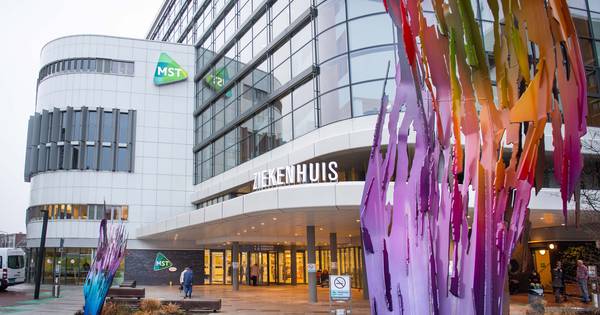