“Napoli didn’t believe in me! Rejoicing? It wasn’t against the Neapolitans …”

First goal in Serie A for Roberto Insigne, Benevento striker, right in the match against Napoli. Lorenzo’s brother in the post-game released some statements reported by Ottochannel.it: “For me it was an immense joy that I can hardly describe. I’m sorry to have scored against my brother, but at the same time there is no lack of regret for the defeat. We were playing well against a great team, but if you get down sooner or later you suffer the goal too “.

EXULTANCE – “I am very happy to have scored against Napoli, a club I grew up in but did not believe in me. Now I am in Benevento and I hope to return everyone’s trust. It was my liberating exultation and not against the Neapolitans. For me it is the first year in Serie A, it was a liberating cry as if I wanted to say that I am there too.

De Boer shakes off Koeman’s yoke: ‘It’s great that that is now over’

Rita Ora stands behind women with a ‘boss attitude’

Surprise .. A new phone from Realme gets Android 11 in Egypt 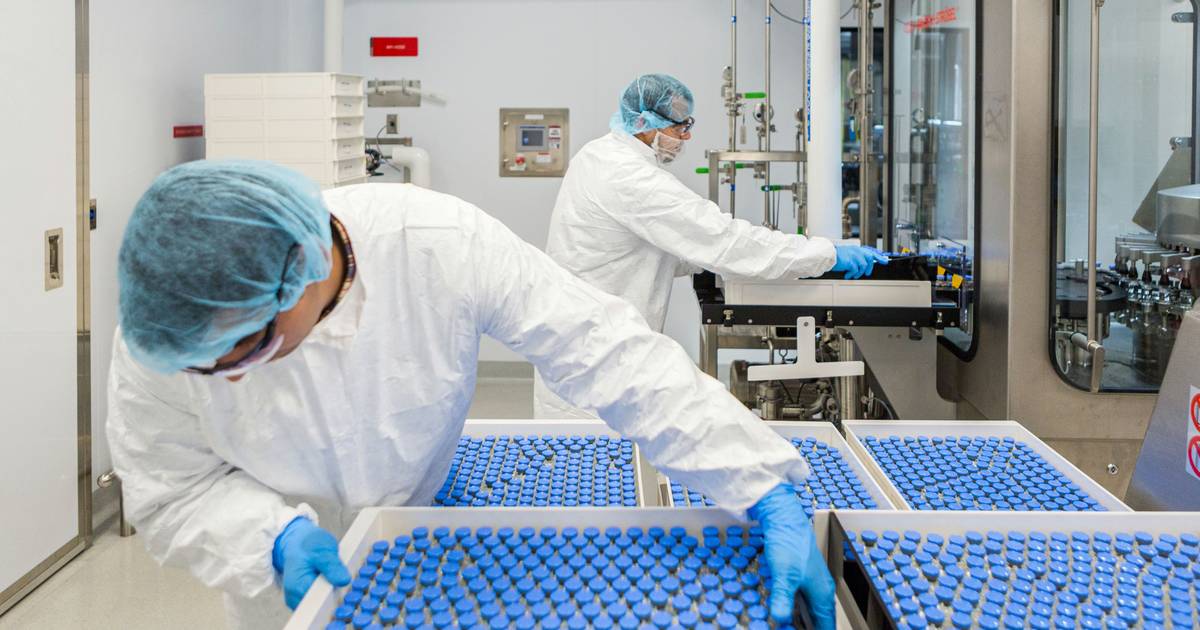 Remdesivir does not work according to WHO, but Belgium ordered 4.27 million euros of the drug Coronavirus is spreading