Minister Kaag about racism: ‘Hey, dark children. Not sure about you? “

The Minister of Foreign Trade and Development Cooperation told in the TV program that we should not look at the protests in the United States as something that is not going on in the Netherlands.

“If you add it up, there is of course a story. Because it is not for the majority to determine how it feels and how people are excluded,” says Kaag. And she can know. “Because I also look very much through the eyes of my children and my husband.”

Easier to cross the border

For example, in New York it was thought that her husband was a handyman because he has a darker skin color. “Then I had to say: he is a dentist. And my husband.” In Switzerland, Kaag always drives, and not her husband, because it makes it easier for them to cross the border. “It’s just like that,” she emphasizes.

She has many examples, also through her two children. “In the Netherlands, my children come home with a story of some sort every week,” explains Kaag. Her children don’t have her last name, but her husband’s. “One of my children said at some point when applying for a job: let me call myself Kaag”, says the minister. “Well, bingo. Then she was suddenly invited to a conversation.”

She has also experienced it often enough. “People mean well, but then they say, for example, hey, dark children. Not sure about you?”

According to Kaag, there is a lot of naivety behind it. “But there is also a lack of knowledge and awareness of how we as a society are organized.” That’s why these demonstrations, “from Groningen to Maastricht,” are so good, she explains. They create awareness: “We really have to do this all together.”

This is how racism should be addressed according to Kaag:

Racism is a systematic problem, according to Kaag. “That is why it has crept into the system. From the tax authorities to the labor market and employment agencies.” That must change, according to the minister.

‘Traditions must keep up with the times’

Although it is ‘never a good time to talk about Zwarte Piet’, according to Kaag it is therefore time that Zwarte Piet disappears from the Sinterklaas party. That was already suggested by Prime Minister Rutte last week.

“We have long recognized that if it hurts and hurts others, it is not the part of a children’s party that you have to hold on to,” says Kaag. “Sure, you can say: it’s a Dutch party, but it doesn’t matter. Traditions have to keep up with the times.” 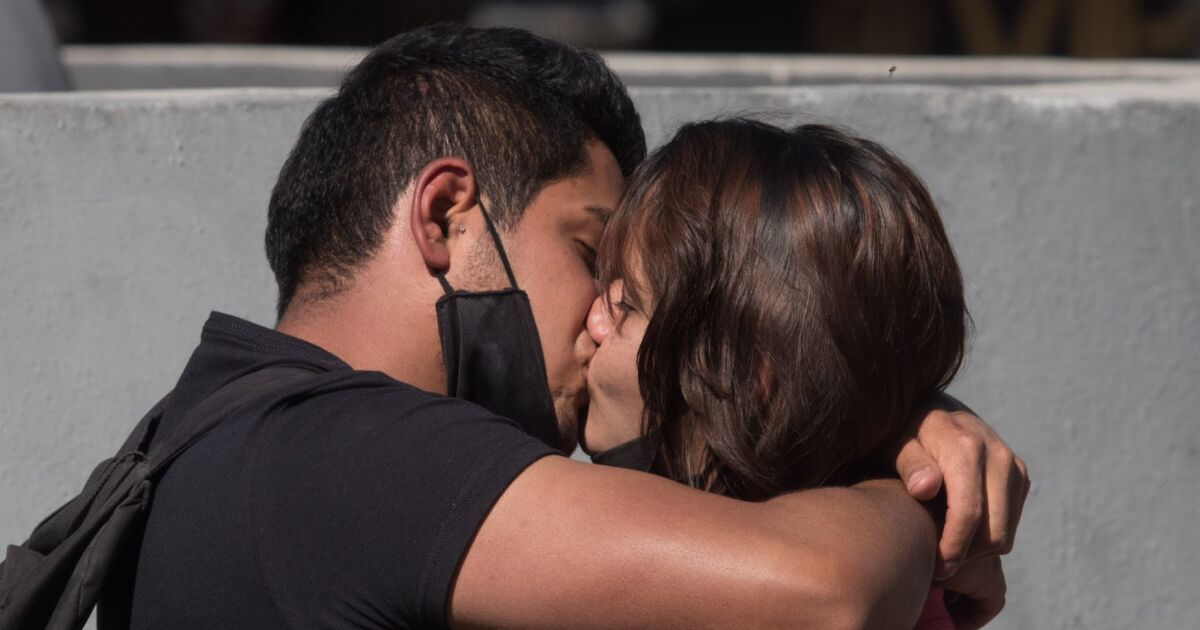 these are the health recommendations Styria elections: Happy faces everywhere – except at the FPÖ – KURIER

Sheep as eco-friendly mowers, eco-grazing is growing in Gironde 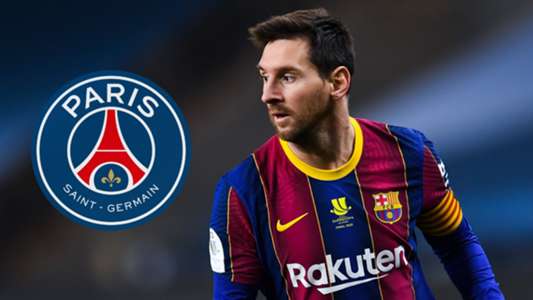 FC Barcelona: No contact between Lionel Messi and PSG, Barca star wants to make a decision after the season 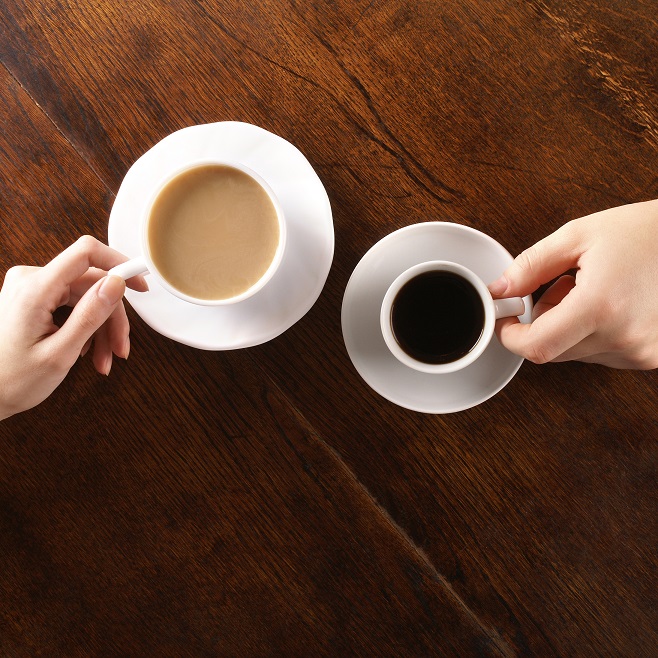 Coffee and tea do not dehydrate. What the experts say – Diet & Fitness> Nutrition 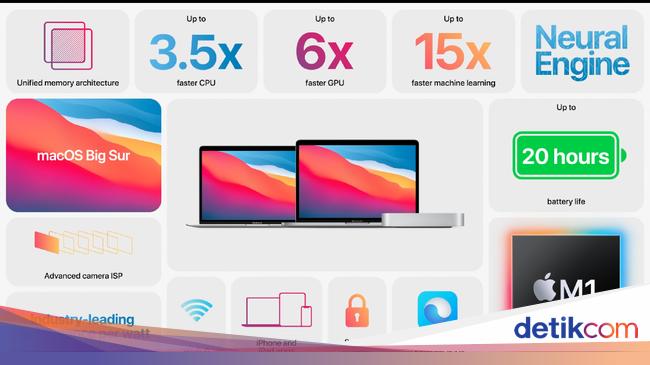