Milan, what a fool in London: Chelsea overwhelming 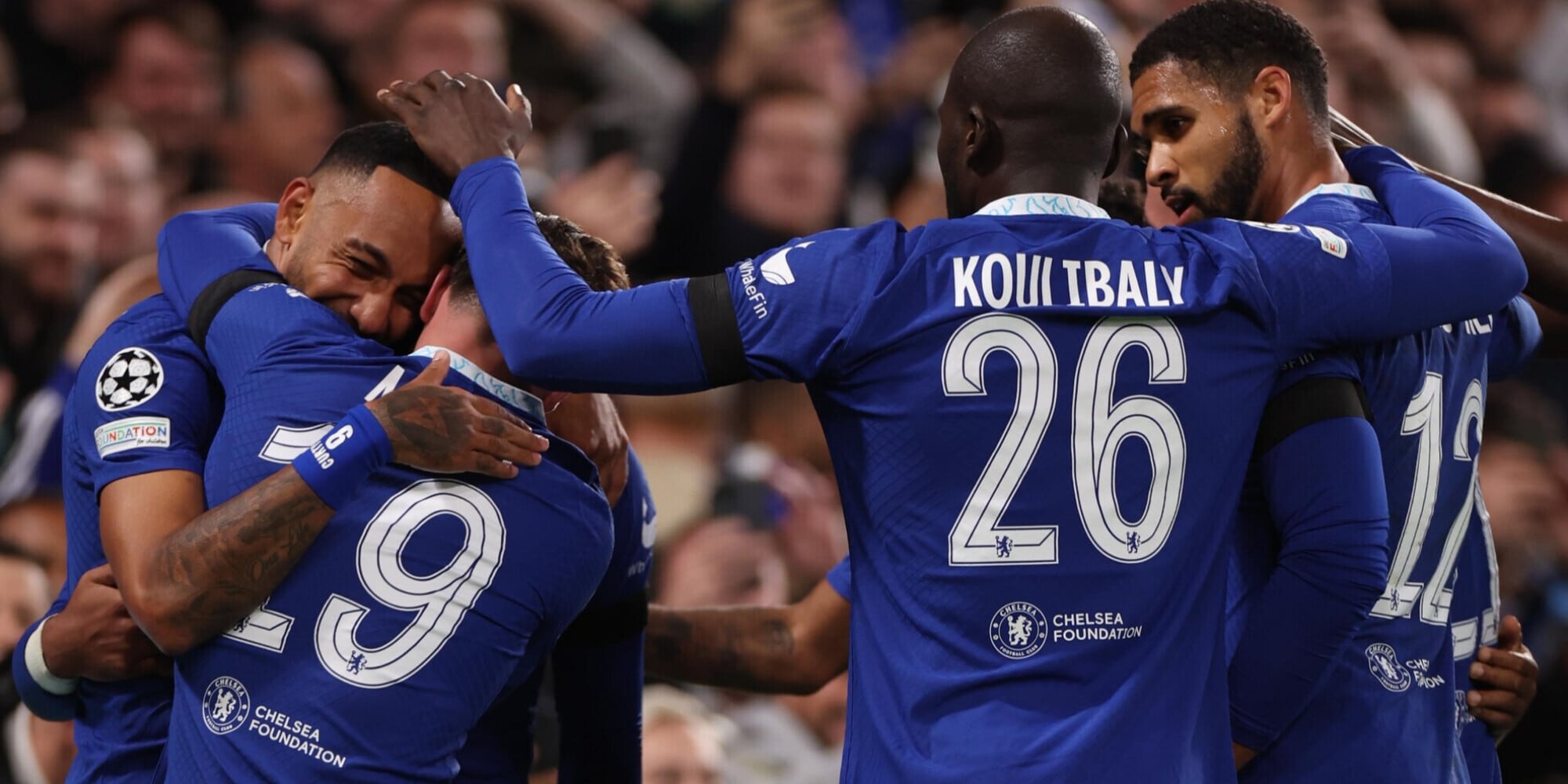 With 3-0 in their pocket, Chelsea lowers the center of gravity. The newcomers to Milan try, but the Rossoneri are unable to create dangers around Kepa because the ball turns really slow.

Brahim Diaz, Origi and Pobega enter, Leao, Giroud and Bennacer leave. Clear move by the Rossoneri coach, who wants to spare some men in view of the double challenge with Juve (in Serie A) and again Chelsea (Champions League return to San Siro in a week).

Error coming out of Milan, the Blues recover the ball and unleash all their quality on the edge of the Rossoneri area. The ball arrives at James, a 22-year-old product of the academy, who a little out of the way on the right fires an unstoppable shot for Tatarusanu. 3-0 Chelsea and Milan on the corner.

Cross from the right at mid-height, Tomori punches the intervention and Aubameyang bags into an empty net. Learnable for Tatarusanu up close. 2-0 Chelsea.

52 ‘- Potter and Pioli leave without changing

Neither coach made any changes during the interval. Milan trying to press high but still there have been no dangers around Kepa. Rossoneri who have to move the ball faster or are too predictable.

It was a real match at Stamford Bridge, with Chelsea taking a clear territorial superiority after Fofana’s goal in the 23rd minute. AC Milan relies almost exclusively on Leao who, however, is in flames. De Ketelaere has not yet arrived as well as the entire Rossoneri right wing. He needs to improve the defense in the open field and the accuracy in the plays. Too many mistakes in disengagement by the Rossoneri, one of which cost the corner from which the English goal was born. See you soon for the second half.

What did Krunic eat !! Monstrous Leao on the left passes between two and enters the area. The Portuguese serves De Ketelaere who pulls softly from two steps. The ball ends up in Krunic who, however, almost alone, shoots it very high. What a chance for the Devil at half-time.

Central insertion of the English who takes 10 meters to Kalulu on the click. The former Liverool and City, however, does not find the time for the shot and is recovered by the Rossoneri defender. The Blues are still very dangerous, in this moment in true domination.

Milan defending well of position, but when it is unbalanced forward it is very difficult to keep the right distance if the Blues restart strong. Especially on the right with James and Sterling life is really hard, the quality of the British is enormous.

32 ‘- A goal at Chelsea canceled, the goal was from Mount

Beautiful exchange on the edge. Aubameyang serves into Mount that she scored with a very sweet dish on the fly. The starting position of the Englishman, however, was offside on the passage of the Gabonese, and even at the beginning of the action there was an offside.

From the trocar up, however, Chelsea have a lot of quality, Milan struggles when they have to defend in the open field.

Corner kick, the third consecutive in a few minutes, kicked slowly at the far post. Exciting melee in the Rossoneri area, Fofana finds the ball between his feet and with a platter he bags it behind Tatarusanu. Too many mistakes by Milan in this first part of the match.

Tatarusanu serves Bennacer in the throw-in, the half holds the ball and risks a lot on the frenzied pressure of the Blues forwards. Then he gets away somehow, but this is a useless risk that Milan must not take on 20 ‘of the first half.

15 ‘- A quarter of an hour in London, Milan superior for ball possession

42% Chelsea, 58% Milan after 15 minutes. Chelsea more dangerous with Mount, but the two teams play at a very high pace.

The Portuguese with his usual step enters the area from the left. He resists an opponent’s charge, then gets surrounded and falls. Some players, including Giroud, hint at a timid protest but for the referee everything is regular.

4 ‘- First chance of the match is for Chelsea with Mount

Aubameyang serves Mount on the edge, who makes a right-footed shot with a low shot. Bravissimo Tatrusanu, who stretches out and deflects for a corner, but the two teams are very aggressive in this start.

The teams are now entering the field

Milan and Chelsea are in the tunnel leading to the pitch. Soon the anthem of the Champions League and then there will be the kick-off of this wonderful match.

Today’s match could be the real European consecration for Sandro Tonali, now ready to take the last step to become great.

Lion instead it will be more alone than usual on the left given the absence of Theo Hernandezbut in any case a large part of the Rossoneri’s offensive maneuver will be on his shoulders and on those of the great summer signing CCharles De Ketelaerethat after having glimpsed excellent things is ready to take the most important stages in Europe.

Giroud to Prime: “Nice to be back in London”

One of the two ex of this match, Olivier Giroudspoke before the match of Stamford Bridge to the microphones of Amazon Prime Video:

“For my part it is a pleasure to return to London: I have been in London for 9 years, this stadium is special for me and we have done excellent things in the past. Now, however, I am here with Milan and I want to do well with Milan. Pioli has me asked to give a speech to the boys: I told my teammates that I am proud of them, we have shown our quality in Italy and we need to do it in the Champions League as well. These are words that come from the heart. We have a great desire to play well, even for those who stayed at home “.?

Giroud and Tomori ex of this match

Among the many teams shot by Olivier Giroud there was also the Chelsea between 2018 and 2021, while the English class 1997 was ai Bluesbetween one loan and another, between 2015 and 2021 before being purchased by the Milan.

Moreover, Giroudcould it become 10? player to find the goal with and against Chelsea in the Champions League, and the first after Loic Remy, with the Lilacin December 2019.

Milan on the pitch for the warm-up

The Milan has now entered the pitch for the pre-match warm-up. Despite the presence of approx 2000 Rossoneri fans, whistles of fear were clearly heard from Stamford Bridge for the band of Stefano Pioli.

Pegs in the pre-match: “We have to lead the game”

Directly to the microphones of Amazon Prime videothese were the words of Stefano Pioli before the race:

“The quality of Chelsea is enormous, but I ask my players to play our football and try to be in control of the game. Certainly their KO with Dinamo Zagreb was a surprise, then they changed their coach and they are a great team. who won the Champions League two years ago. It will be a good test for us, against a big player in European football. It will be a particular match for Giroud and Tomori, who are fundamental for us. Chelsea on Leao? He is doing very well with us, I see it motivated and must continue like this “.

History and statistics of Chelsea-Milan

The last time Chelsea and Milan clashed in a Champions League match dates back to the group stage of the 1999/2000 season. On that occasion, both home and away ended in a draw, including goalless at Stamford Bridge. ?

AC Milan’s only success against the Blues dates back to February 1966 in the Coppa delle Fiere: 2-1 at San Siro. To decide that third round was a third game (it ended 2-1 even in the return), drawn for 1- 1, in which the Blues went through, thanks to the toss of a coin.

AC Milan have found success only in one of 20 European away matches in England (7 draws, 12 defeats): 1-0 at Old Trafford against United, in February 2005. The only other success of the Rossoneri overseas (excluding penalties) dates back in the 1963 European Cup final against Benfica, won 2-1 at Wembley.

The kick-off of Chelsea-Milan is set at 21the match will be broadcast exclusively on TV and streaming on Amazon Prime video.

Good evening everyone and welcome to this direct text of Chelsea-Milan, valid for the third day of the group stage of the UEFA Champions League 2022/2023.

In the Group E at the moment the Rossoneri are leading with four points, the result of a win and a draw. Immediately behind the Dinamo Zagreb with three points, then Salzburg with two and the Chelseathe gang’s opponent tonight Pegslast to a single point.

With a victory over the Blueswinners of the Champions League two years ago, the Milan would go to seven points after three days and would make a huge leap towards qualifying for the knockout stages 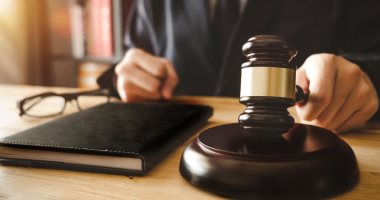 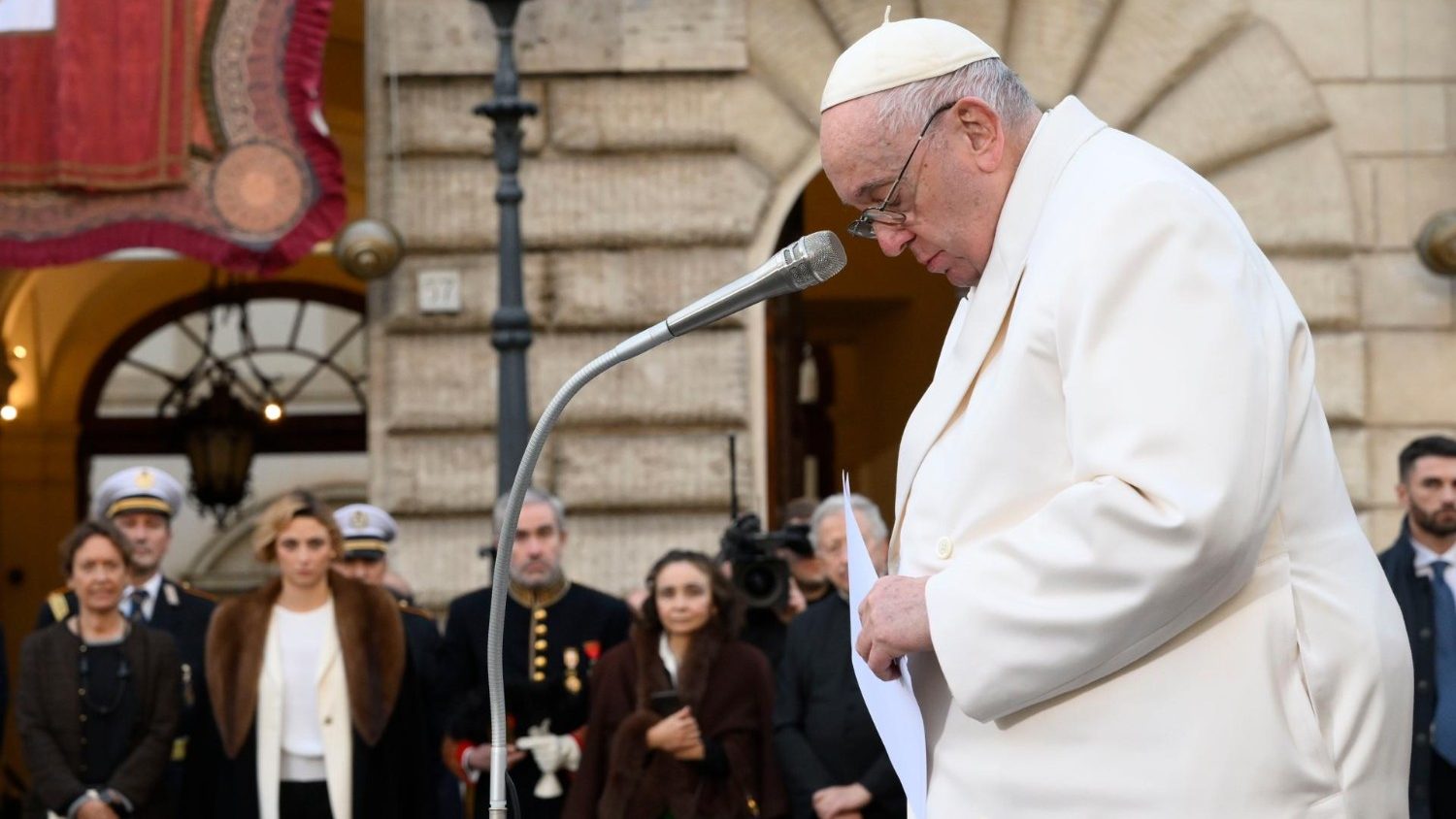 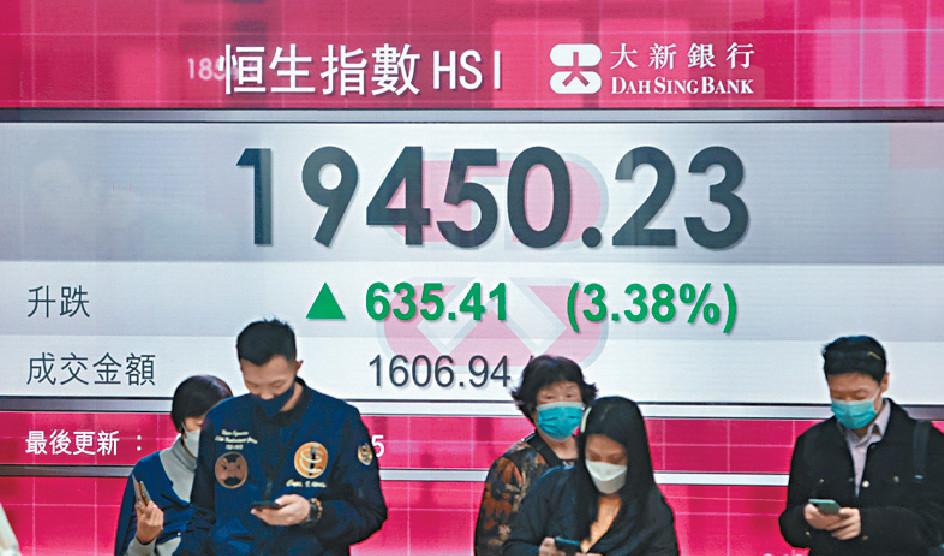 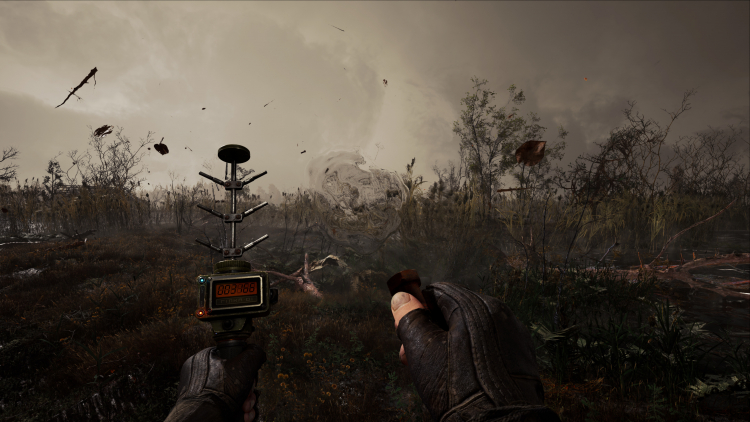 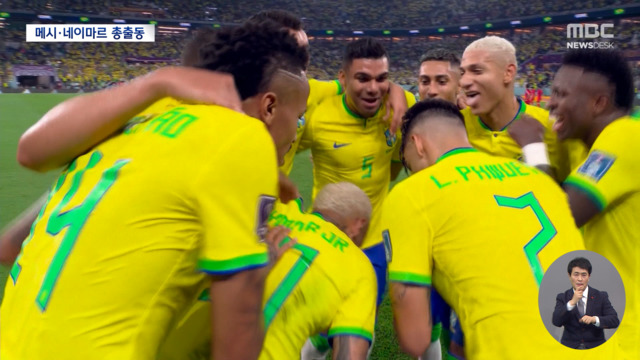