Microsoft is turning the standardization work of C # into open source 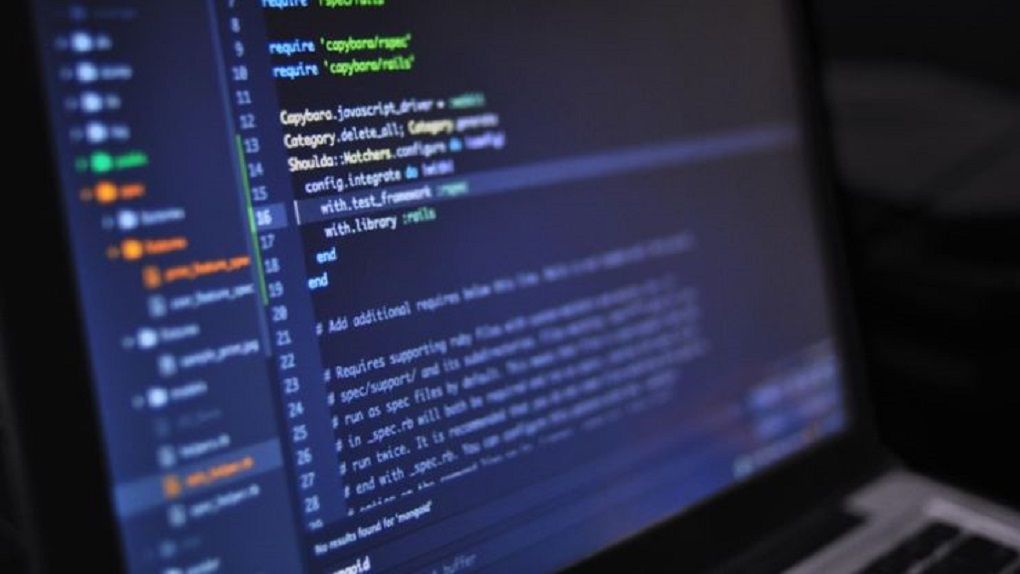 Microsoft is now moving the standardization of its object-oriented, type-safe programming language C # to an open development catalog belonging to the Dotnet Foundation.

There, the work with the language will be able to continue openly, which according to Microsoft will make standardization easier.

Future work on the ECMA standard for C # 6 and later versions will take place publicly on Github via the development catalog dotnet/csharpstandard.

C #’s compilers have already been made open source in 2014 and added dotnet/roslyndevelopment directory while dotnet/csharplang has become the official design directory for C #.