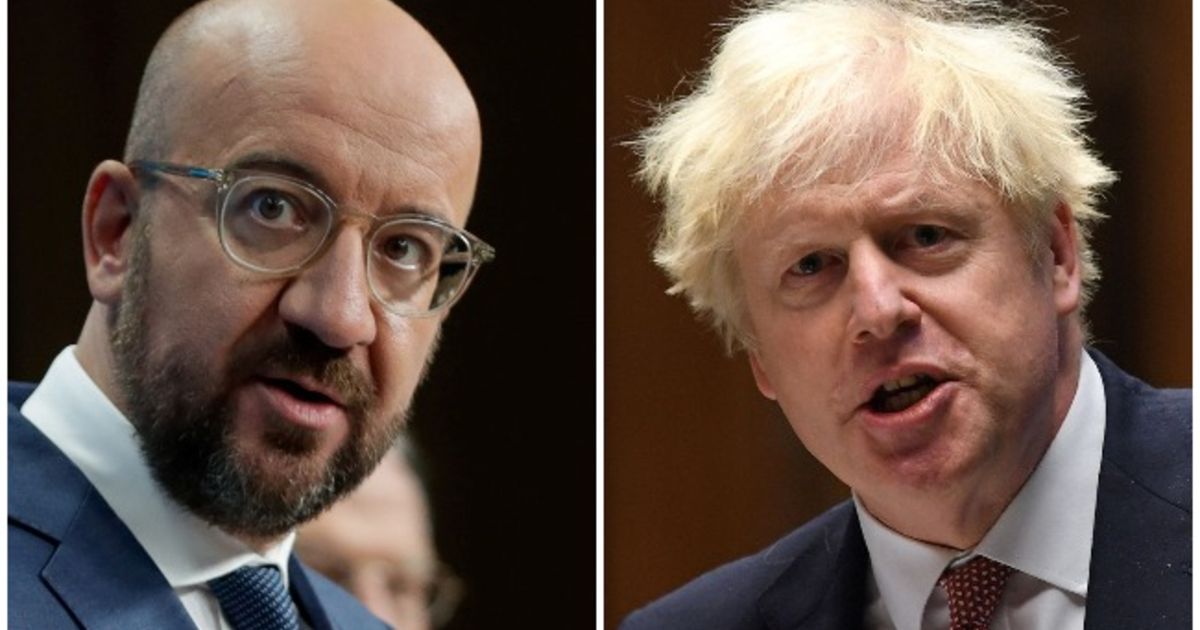 “The European Union prefers an agreement, but not at any price. It is time for the United Kingdom to put its cards on the table,” Michel tweeted after a meeting with British Prime Minister Boris Johnson.
Johnson, for his part, underlined in the conversation “his clear commitment to try to reach an agreement,” it said in a statement. But the UK is also “ready to end the transition period on Australian terms (no deal, ed),” warns Downing Street.

The EU prefers a deal, but not at any cost.

The European Union and the United Kingdom have been negotiating a free trade agreement and other aspects of future relations since March. The talks are very difficult. Both sides strongly disagree on state aid and fair conditions of competition for European and British companies, on fisheries and on the rules to ensure compliance with the agreement. There are disagreements in particular in the field of fishing. A British government spokesman stressed that the British, but also the EU, are better off with an agreement.

Time is running out. After all, at the end of this year, the British will withdraw from the European customs union and the single market. Without a trade agreement, customs tariffs will again apply to trade across the Channel and a hard Brexit still threatens. This would have a major impact at a time when the European and British economies are already hit hard by the corona pandemic.

British Prime Minister Boris Johnson has therefore put forward 15 October as a deadline. Then the European heads of state or government will meet again in Brussels under Michel’s chairmanship. A source familiar with the British position reiterated Wednesday that London would pull the plug on the negotiations next week if there were no prospect of an agreement.

Europeans believe that there is still time to reach an agreement until the end of October. A top diplomat reported on Tuesday that the European Union is not impressed by the British bluff poker and is not prepared to make concessions to meet Johnson’s deadline.

Last week, the European Commission also announced that it would start an infringement procedure against the United Kingdom because the country threatens to violate the Brexit agreement that was concluded in 2019.

In the meantime, a European delegation has settled in London for new talks. These would last until Friday and would be concluded with a meeting between chief negotiators Michel Barnier and David Frost. They are not seen as a formal round of negotiations. It will not follow until next week in Brussels.

Paul De Grauwe on the economy in Covid times: “No, our children are not paying for our debts” (+)

“The future of education”: online discussion of the Adenauer Foundation

Due to the spread of Covid-19, the day hospital and trauma center of Saulkrasti Hospital is being closed