Mere information from dealers is not enough to release the company

The Offenburg Regional Court has passed an interesting judgment: Audi AG is obliged to pay damages for a manipulated A5 3.0 TDI and cannot plead that the allegation of deliberate immoral damage does not apply because there was a reference to authorized dealers that only the vehicles with information about the situation.

Audi AG suffered another defeat in the diesel exhaust scandal at the Offenburg regional court. The judges sentenced the automaker to take back an Audi A5 3.0 TDI and to pay damages (judgment of 09.10.2020, Az .: 2O 57/20). The car is equipped with the EA897 diesel engine with the Euro 6 emissions standard. The aggrieved consumer receives the purchase price (30,250 euros) of the car acquired second-hand at the beginning of 2019 less compensation for use, Audi AG has to bear the entire costs of the legal dispute.

The reasons for the consumer-friendly judgment are clear. “The Audi A5 is equipped with an impermissible defeat device. Finally, software was installed in the engines manufactured by Volkswagen, which recognizes this during test runs on an exhaust gas test bench and then controls the exhaust system and switches both exhaust gas recirculation and exhaust gas aftertreatment to maximum operation for the test cycle. During normal driving, the exhaust gas recirculation rate is reduced when the SCR catalytic converter reaches operating temperature, ”says Mönchengladbach lawyer Dr. Gerrit W. Hartung from the Dr. Hartung Rechtsanwaltsgesellschaft mbH (www.hartung-rechtsanwaelte.de). The law firm deals exclusively with investor and consumer protection issues and specializes in advising those affected by the emissions scandal. Dr. Gerrit W. Hartung is considered a “diesel lawyer” from the very beginning.

“In a widely acclaimed case on April 30, 2020, Advocate General at the European Court of Justice, Eleanora Sharpston, made it clear that shutdown devices are fundamentally illegal if they lead to increased emissions in real road use. These devices are only allowed within very narrow limits and only for the direct protection of the engine. Therefore, the district court Offenburg has also affirmed the deliberate immoral damage according to § 826 BGB “, Dr. Hartung out. Owners of the Audi models concerned should therefore closely monitor further developments and, if necessary, consider filing a fraud liability suit.

Speaking of intentional immoral damage: According to the court, this accusation does not apply because Audi AG issued instructions to its authorized dealers prior to the purchase of the vehicle by the injured consumer that the vehicles of the type at issue only after the relevant information was given to interested buyers via Complaints and the required software update are likely to be sold. According to the Offenburg Regional Court, this is not sufficient to ensure that potential buyers are effectively informed by the authorized dealers and thus to refute the allegation of immoral damage. The authorized dealers of Audi AG are independent companies whose interest is naturally primarily directed towards the sale of the corresponding vehicles. It is obvious that informing potential customers about the manipulated exhaust emissions would at least make sales more difficult. Audi AG should have countered this clear conflict of interest effectively, for example by expressly forbidding sales without demonstrable clarification.

“This is an interesting development for harmed consumers. Even after the diesel scandal became known, it is not automatically assumed that knowledge of the problems is inevitable, and manufacturers cannot shift responsibility on to the dealers. This is advantageous for the plaintiff because the allegation of deliberate immoral damage cannot simply be thrown out by the manufacturer, ”emphasizes lawyer Dr. Gerrit W. Hartung.

The Dr. Incidentally, Hartung Rechtsanwaltsgesellschaft mbH has set up a special website for the new EA288 topic and lists all models from Audi, VW, Seat and Skoda that are very likely to be affected by the VW EA288 emissions scandal. The list is freely accessible at www.hartung-rechtsanwaelte.de/vw-dieselskandal-ea288. “With Dieselgate 2.0 we are talking about many millions of vehicles. Engines with the abbreviation EA288 of the Euro 6 emissions standard can be found in numerous model series of all brands of the Volkswagen Group. The diesel engines have been installed across the board in almost every diesel vehicle as 1.4 TDI, 1.6 TDI or 2.0 TDI since 2015. The damage runs into the billions and can overshadow the dimensions that we know from the first scandalous engine, the EA189, ”says lawyer Dr. Gerrit W. Hartung out.

The number of infections among young people is barely decreasing. Must we …

Mido: Zamalek is capable of overtaking any team in Egypt 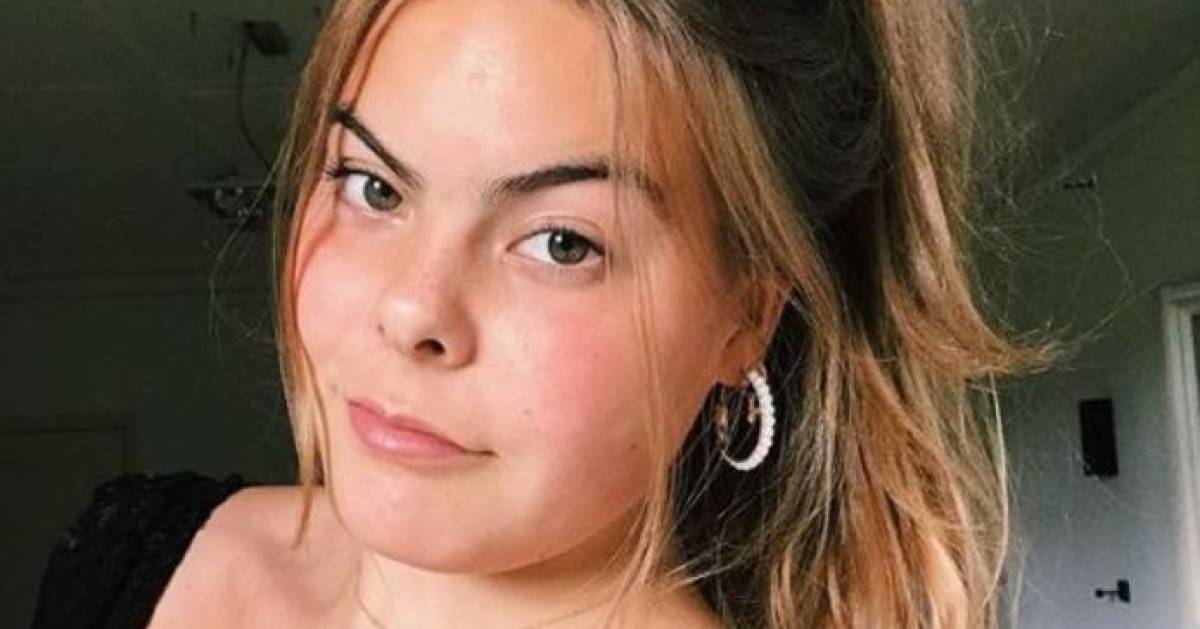