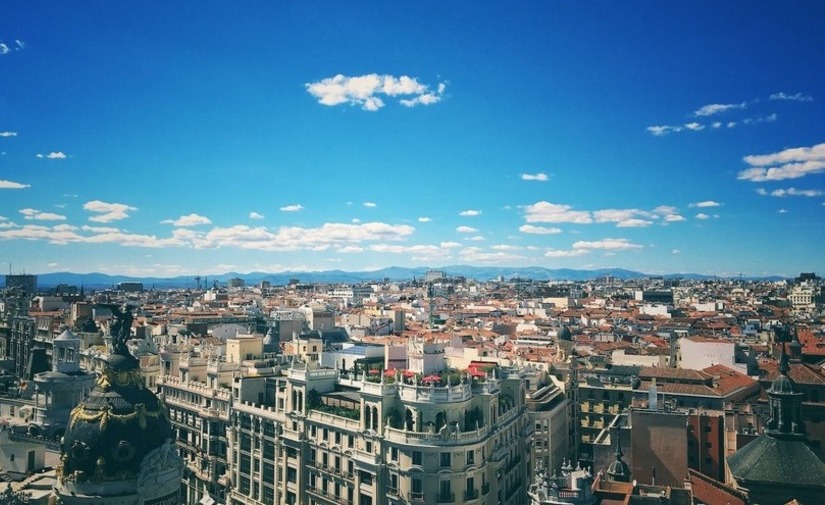 The capital of Spain rates its municipal public services with 69% satisfaction, which represents a 7% increase compared to the 2019 Barometer. A figure that places it 6 percentage points above the national average which is 63%. As for the number of dissatisfied people, it decreased by 1 percentage point, reaching 17%. These are the results of IV Barometer of satisfaction with public services led by Urban Services Observatory (OSUR).

The most appreciated service in Madrid is the water supply, a service that presents one of the best qualifications out of the total of 30 municipalities analysed. All the services approve, highlighting the improvement of 40 percentage points in the satisfaction obtained from the street cleaning service, with 69% of favorable opinions.

In a detailed analysis, With 89% the water supply is the service that is perceived with greater satisfaction. The figure drops by just 2% compared to the previous Barometer and is 15 percentage points above the average. The number of dissatisfied is one of the lowest of all services, at only 5%. What is most appreciated is quality of the water supplied, with 84% satisfaction, and operational management (pressure, service continuity, operation of meters, etc.), with 85% of favorable opinions.

The street cleaning, which gains 69 percentage points from the paltry 28% satisfied in 2019, is the surprising second best service in the evaluation, as the number of dissatisfied people also rises from 51 to 16%. The result is 17 percentage points above the national average and 40% more than the previous Barometer. All aspects analyzed exceed 60% satisfaction, with the exception of cleaning up pet waste with 32% satisfied and 43% dissatisfied.

Public transport is the third service in order of evaluation, associated with street cleaning. With 69% satisfaction and 17% dissatisfaction, both data improving those of 2019, by 4 and 1% respectively. The percentage of satisfaction is 9 points above the national average which is 60%. The most appreciated aspect is the state of cleanliness and conservation of the means of public transport with 78% of satisfaction, and the comfort of the journey with 75% of favorable judgments. In ‘other comments’ there were complaints about the night bus frequencies.

Fourth, there’s the conservation of public spaces and green care with the 52% of Madrid residents are satisfied. The figure represents 6 percentage points more than the result of the previous Barometer, and 3 points compared to the national average, which also rises and stands at 55%. The number of dissatisfied people is 34%, 1 percentage point below the figure obtained in 2019. The most appreciated features are the quality of the park’s facilities and public spaces with 61% of Madrid residents satisfied and the care of children’s areas with 55%.

51% of Madrid residents show Satisfied with the garbage and waste collection service, 9 percentage points below the result recorded in 2019, and 9 percentage points below the national average. Right, but thumbs up. The number of dissatisfied people rose from 21% to 39%. The frequency of the waste collection service, with 57% satisfaction, and the container service with 51% of favorable opinions, are the points best valued by the Madrileños. Although in all respects the satisfied outnumber the dissatisfied, the latter are quantitatively significant.

For Lorenzo Davila, director general of OSUR: “Madrid residents improve their assessment of public services of the city compared to previous editions, where the most notable thing is the spectacular increase of 41 percentage points in the street cleaning service to reach a remarkable 69%, 20 points above the average in a service in which Citizens are normally more critical. In the positions of excellence we find the water service with 89%. The rest of the services improve their appreciation compared to 2019, with the exception of waste collection, which leaks and is below the national average, even if it passes, remaining the only Achilles heel of the city”.