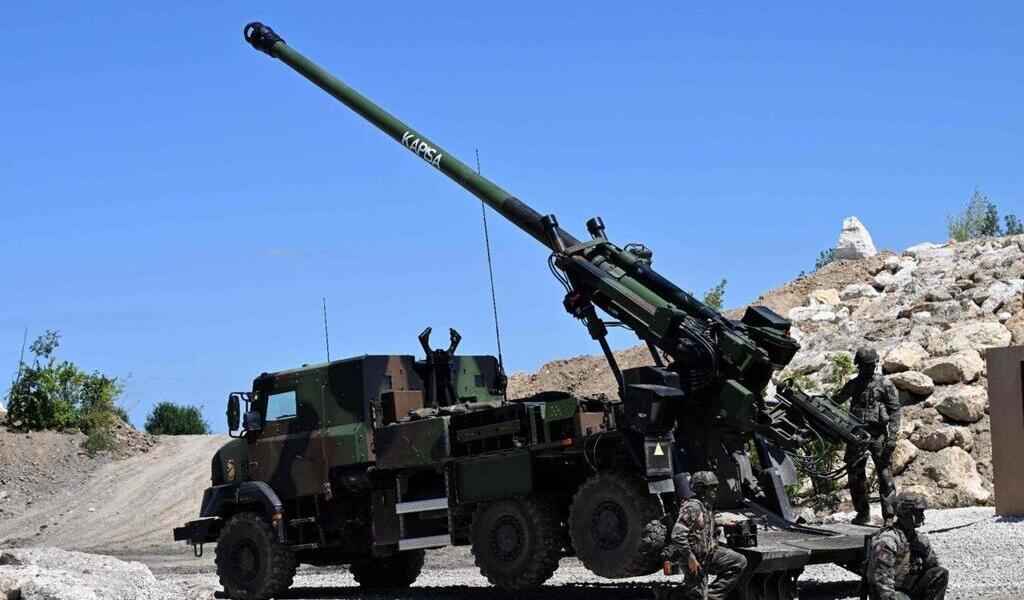 Lithuania signed a letter of intent to acquire 18 French Caesar self-propelled guns, during a meeting between the defense ministers of the two countries this Monday, June 13, 2022, on the sidelines of the Eurosatory defense fair, announced the two countries.

“Lithuania to buy 18 Caesar Mark II howitzer guns”, announced Lithuanian Defense Minister Arvydas Anusauskas in a tweet accompanied by a photo of the signing of the letter of intent with his French counterpart Sébastien Lecornu.

???? will buy 18 Caesar MarktII howitzers from ????. Today me and my colleague DefMin of ???? @SebLecornu signed a letter of intent for acquisition of the systems. They will significantly strengthen @LTU_Army defence capabilities. ? It is the largest acquisition project of ???? with ????. pic.twitter.com/wHNHCl3gEW

“They will significantly strengthen the capabilities of the Lithuanian army”, he adds, specifying that it is the “largest acquisition project” never spent with France.

This decision comes as the Baltic country, a member of the EU and NATO, has decided to increase its defense budget for 2022 by 300 million euros, bringing it to 1.5 billion, in the light of Russia’s invasion of Ukraine and the fears it raises for its own security.

According to the French Ministry of the Armed Forces, “the links that unite Lithuania and France in terms of defense are very solid and will be further developed in the weeks to come, in the degraded geopolitical context that we are experiencing in Europe”.

The conflict in Ukraine is reminiscent of the role of artillery in high-intensity conflicts, with the West, primarily the United States, supplying dozens of guns to Ukrainian forces to contain Russian thrusts.

In this context, France delivered 6 Caesar guns to kyiv at the end of April, as well as thousands of shells.

Produced by Nexter, the Caesar is a truck-mounted 155mm cannon capable of firing six rounds per minute at a range of 40 kilometers.

The Caesar Mark II version, which Vilnius intends to purchase, is a modernized, under-development version of the system. It includes the addition of an armored cabin, a more powerful engine and a new chassis as well as digital means.

Paris plans to acquire 33 units and modernize the 76 Caesars it already has. 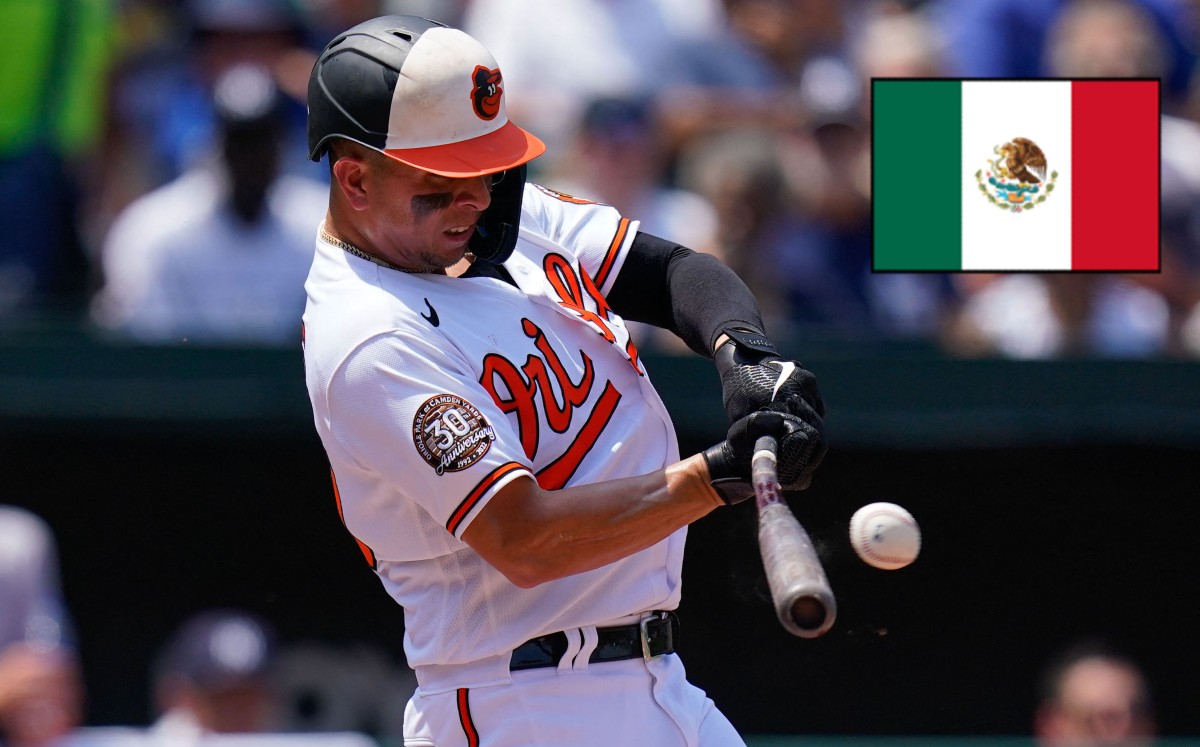 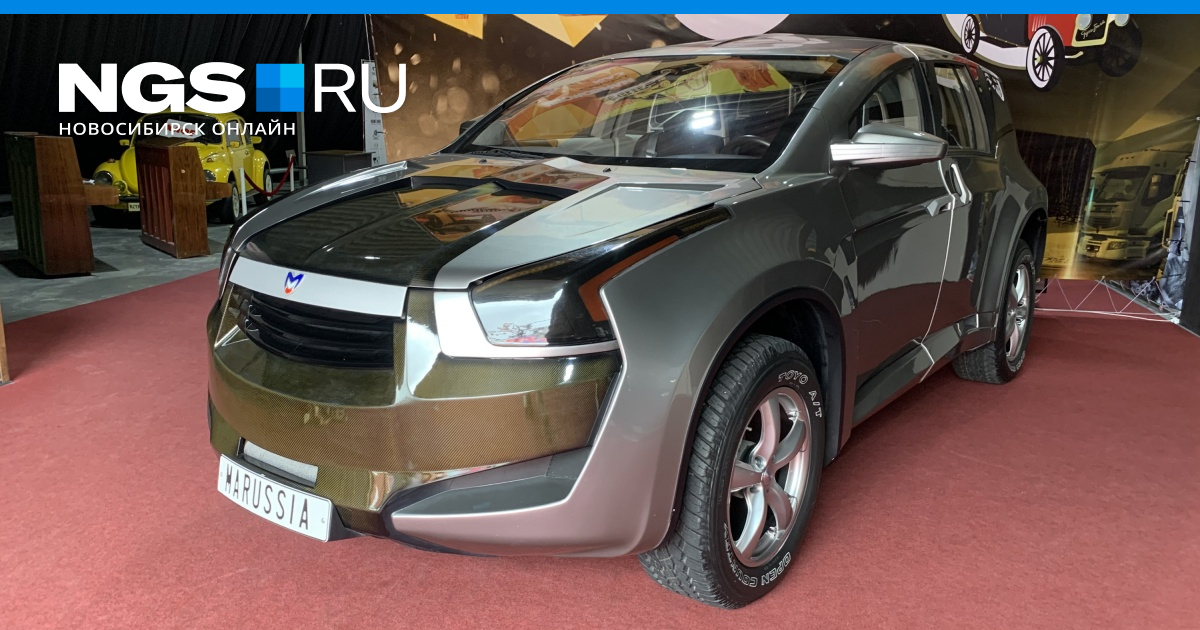 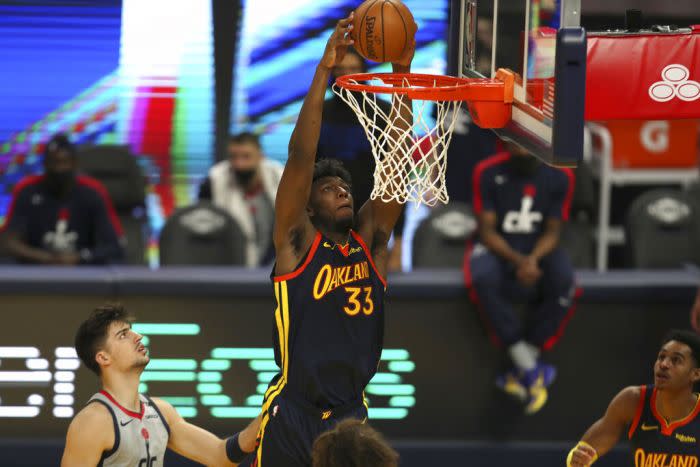 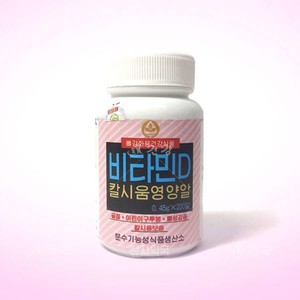 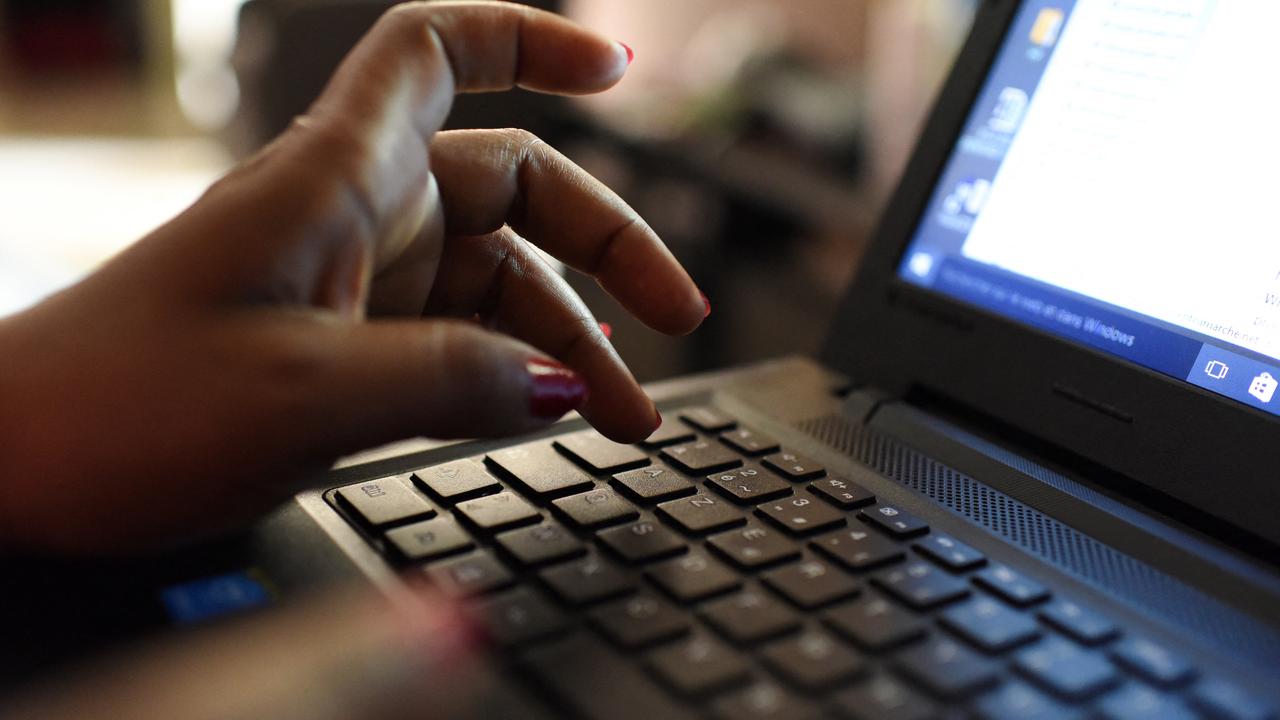 POL-OF: +++ The motorcyclist stopped following chasing +++ The auto rolls above on …