Lakes in and around Darmstadt: Swimming ban now also on Lake Erl

Because of the corona pandemic, swimming at Erlensee near Bickenbach will be prohibited in the future – just like at the Prinz von Hessen mine in Darmstadt. Still hundreds come.

Around 29 degrees, bright blue sky, the sun shines on the Erlensee near Bickenbach (Darmstadt-Dieburg district): Lena (8) and Finn (7) cannot hold anything. Laughing, full of anticipation, we head towards the water. The lake is still cold and so they stay on the shore for now. Other children are already playing, digging in the sand, shooting themselves with water pistols. “Keep your distance”, the mother calls from the beach and gets strange looks from the neighboring picnic blankets, on which numerous people have settled. “Yes, yes,” comes the laconic answer from Lena and Finn.

They have heard the bad A-word often enough in the past few weeks and they are trying hard. But what good does that do as long as the others don’t keep their distance? A strange boy runs right past them. Lena jumps aside. Keep distance! Finn grabs another child’s shovel, unimpressed. “Don’t touch strange things!” Calls the mother. Okay, he drops it again.

Lena finally ventures into the water up to her navel. Wonderfully fresh and, according to experts, no risk of infection. The water surface is actually large enough that everyone could swim out of the way. Theoretically. But there are already three children paddled up with an air mattress. The father of course pushes her right past Lena. Meanwhile Finn has started digging a hole, another boy finds it exciting and wants to help him. Where is his mother Why doesn’t she say anything to her son? So towards the strange child. “Don’t you know you have to keep your distance?” Uncomprehending look.

“At some point you resign,” says the mother. Should you always stand next to the children and watch out? A father says: “You can see that people are trying, but it is just utopian as soon as there are children.” But even the adults often did not abide by the hygiene rules, another mother points out.

But swimming and splashing around in Erlensee is over for now. From this Wednesday, signs will be put up that prohibit swimming there. The mayor of the municipality, Markus Hennemann (SPD), reports the Frankfurter Rundschau. Whether the Erlensee is a bathing water or not has long been an issue in the community. It is mainly used by the tenant, the fishing club ASV Bickenbach 66. Bathing was tolerated, said Hennemann. But now you have to go one step further, since the Hessian State Agency for Nature Conservation, Environment and Geology identifies the Erlensee as closed. Just like all 63 Hessian bathing lakes. However, it will still be possible to stay in the recreation area.

Bathing is also prohibited at the Darmstadt swimming lake Grube Prinz von Hessen, but you are not allowed to stay there as long as you follow the distance rules as shown on the sign. That means braising in the sun on a few square meters, cooling in six hectares of water no. It is difficult to convey and therefore also causes discussions in social networks.

Hundreds at the pit

It is about the fact that not so many people come when bathing is prohibited, explains a user on Facebook. On Pentecost weekend apparently there were hundreds of visitors at the pit – it is said that there was also swimming. “We are trying to control more,” says the deputy spokesman for the city of Daniel Klose of the FR. But it could not be possible to send units of the local police all day. Therefore, one appeals to the “reason and personal responsibility of the citizens”. No fines have yet been imposed on bathers in the pit. According to Klose, the local police regularly check there on the bank. “The distance rules are well observed, any violations were resolved by addressing the people,” said the city spokesman. People have shown understanding for the corona regulations.

Finn has now reached the water. But it is still too cold for him, so he quickly flees back into the warm sand. “It’s still not hot,” writes a user on Facebook on the subject, “but when it gets really warm, people will just look for other places to cool off” and then they would also visit lakes where swimming is prohibited anyway – because it is too dangerous or because they are in nature reserves. Another user is afraid: “Unfortunately, it will turn out that this year, those who are completely unsuitable for this will also climb into the Rhine.”

Governor Carina Van Cauter: “1 percent of corona infections in East Flanders has to do with the catering industry”

MoraBanc Andorra – Valencia Basket: Schedule and where to watch the game of the Endesa League on TV

Is the green of tomatoes toxic? So you should cut it away

Named the most popular smartphone in Russia – Lenta.ru 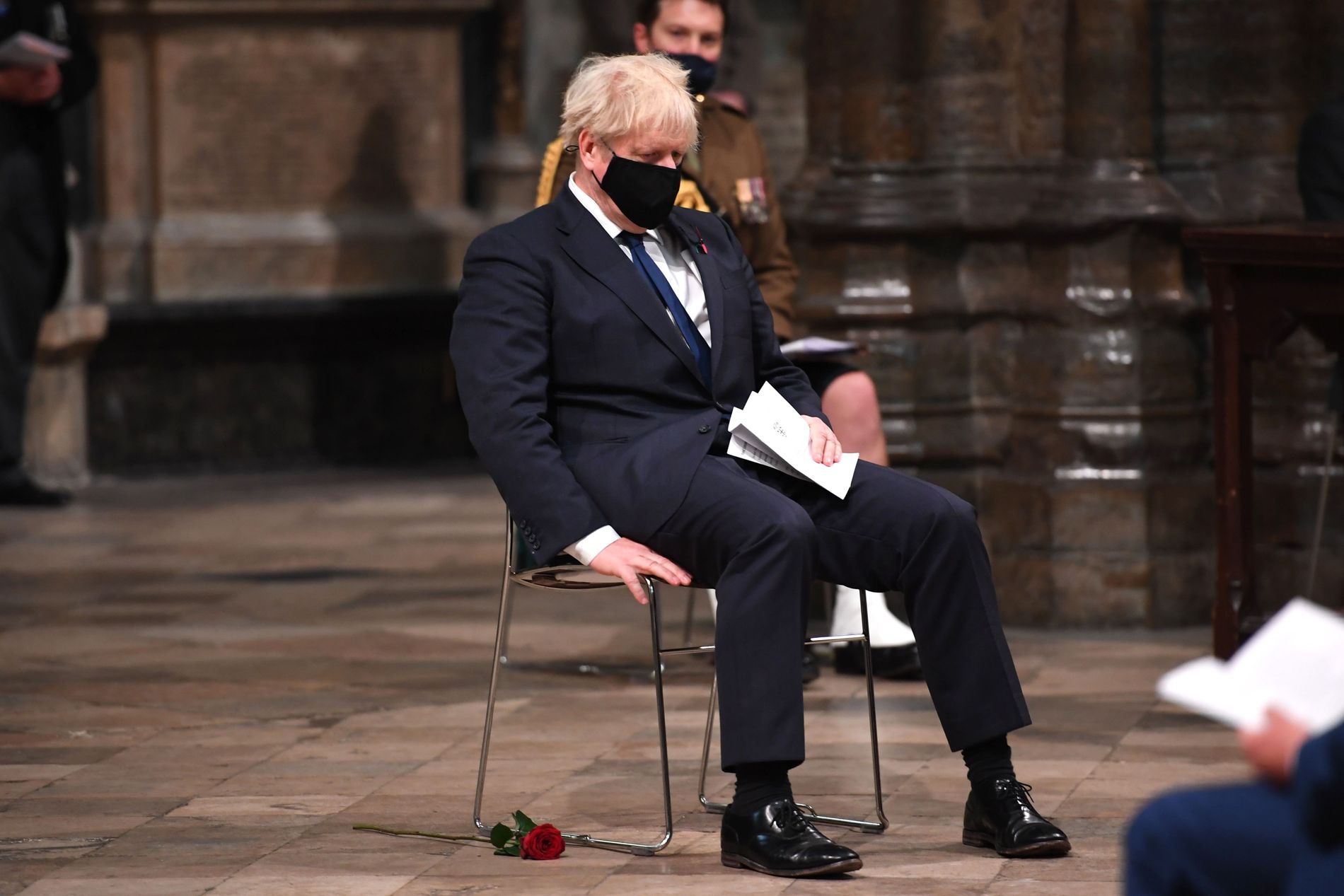 Klopp: I will not repeat Dortmund’s mistake … The best Guardiola – goalzz.com