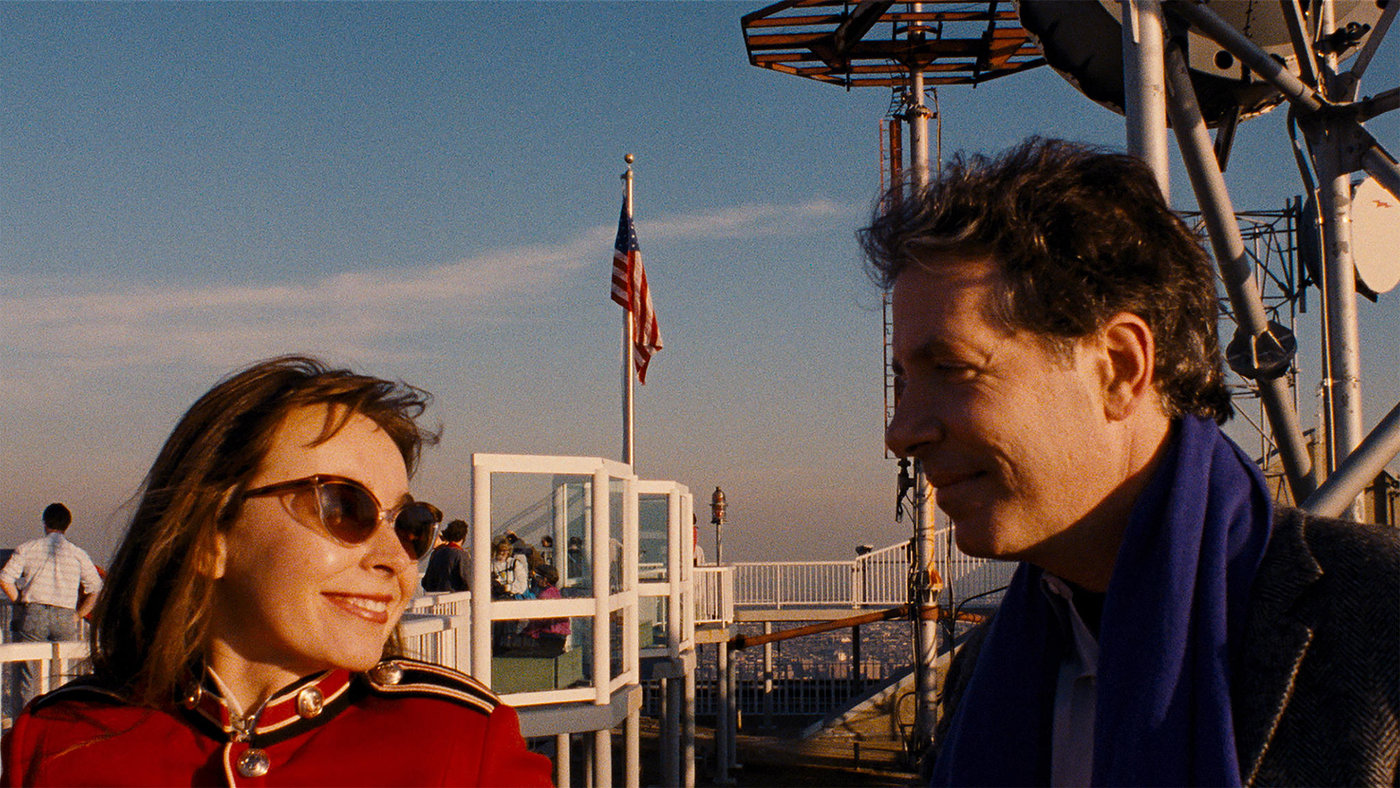 Here is almost a classic of independent New York cinema, but it has the particularity of never being released in France. Of course, this isn’t the first injustice of its kind, but it says a lot about the random distribution of foreign films, including American ones. In « All the Vermeers in New York » by Jon Jost, the main role is played by Emmanuelle Chaulet, actress revealed by Eric Rohmer (in ” The friend of my friend “) which matters a bit to the French master’s amorous dialectic in this stripped-down romantic comedy about the meeting of a trader and a student in front of paintings by Vermeer at the Metropolitan Museum. A pretext for a clever game of analogies between the work of the Dutchman and female beauty, without forgetting an elegant reference to “Little yellow wall” from “View of Delft” de Vermeer portrayed by Proust (in “The Search for Lost Time”). This being indicative of a permanent game of correspondence between the pictorial art and the figures of this story of love banter more cruel than it seems at first glance (the student does not reject the trader, on the contrary, but she takes their relationship a little lightly). Hence many additional scenes in a painting gallery and a disillusioned reflection on the relationship between gallery owners, artists, and clients, which echoes the ruthless world of finance and speculation in which the male hero gravitates, probably depressed. In itself, this social satire with muffled humor is, on the one hand, a formidable snapshot of the New York bourgeoisie of the early 1990s; on the other hand, it sometimes borders on abstraction when the filmmaker abandons the narrative in favor of architectural digressions. « All the Vermeers in New York » is undoubtedly the most mainstream of the films of this uncompromising director who has been shooting since the 1960s and who often works on the side of experimental documentaries, while continuing, at almost 80 years old, to explore other disciplines: cinema, photography, poetry , painting, music. Little known in the United States and ignored in Europe, Jon Jost was nevertheless for a while and unwittingly, an essential link in New York cinema, between ending new-wave and mumblecore, with this bittersweet work with a brilliant title.

To see in VOD on mubi.com 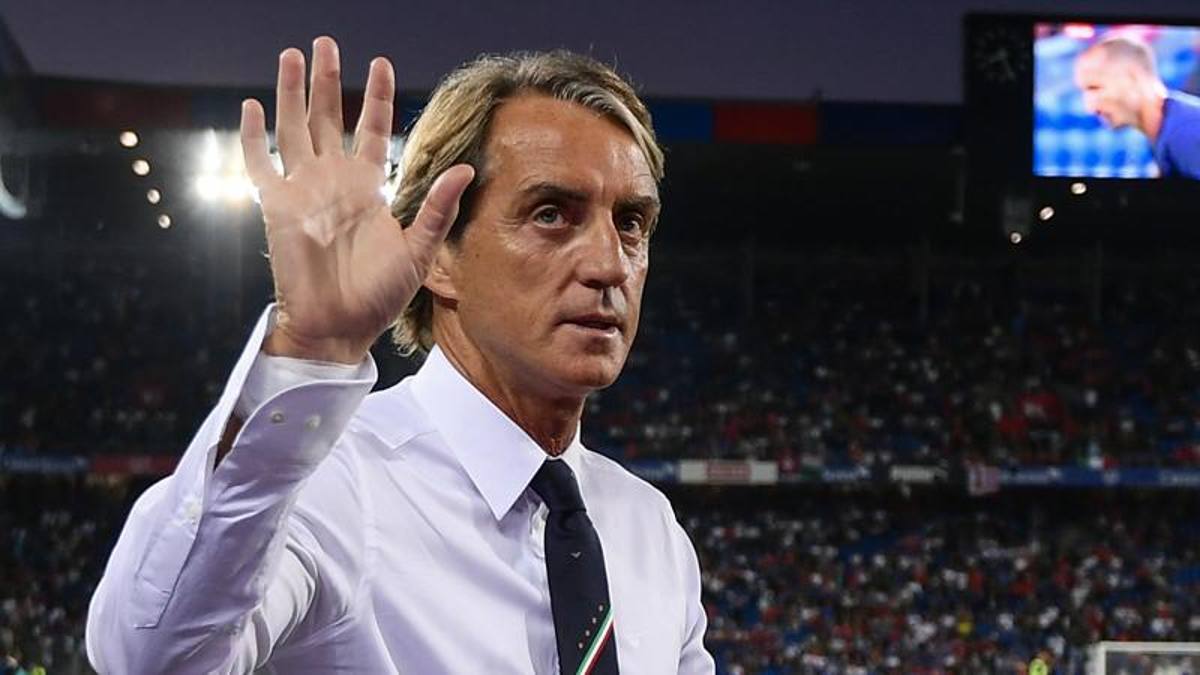