There is this that in love and in politics anything goes, I don’t know where it came from, but it is so silly that it is not worth investigating.

This barbaric concept, which seems to have no limits, was strongly installed in national politics. No matter what you have to do to come to power, be it on scorched earth, on corpses, on lies and violating all laws, constitutions, agreements, pacts, words. For some, anything goes.

The shooting death of two pre-adolescent 11-year-old girls in a camp of the armed criminal group calling itself EPP is just one more chapter in the bloody and cruel history of this group of murderers and torturers. 38 civilians and an equal number of police and military, prove it. The death of their own relatives, executed by minors, in front of the victim’s own children, for the fact of “not agreeing” with the cause, which precisely includes recruiting children, to turn them into murderers at the service of their cause criminal.

The use of children and babies as human shields is well known, he already did it in front of everyone, the leader, or one of them, the now imprisoned and condemned Carmen Villalba, by using her own month-old baby as a shield, so that her partner and the baby’s father, came out behind them, shielded, firing at the forces of order and the Prosecutor’s Office.

Suddenly we forget who we are dealing with, and some seem to want to swallow the story that two little girls, innocent (and in fact they were both) were on “vacation” visiting their “loving and affectionate” parents, in their “place of work”.

Unfortunately, the place of work of these loving parents is the mountain, in camps, with long weapons, bombs, grenades, and hiding, hoping to give an armed coup against an agricultural producer, kill or kidnap a couple, burn some tractors, and if there is the possibility of liquidating some police or military.

This was a “pleasure trip”, where these girls, who, born in Paraguay, were taken clandestinely to the area of ​​Misiones, Argentina, where there is a kind of nursery for children of active terrorists, and where under the guardianship From an “aunt” or “grandmother” they are trained in the family trade, so that they can barely wield a rifle, and without understanding too much why, they can join the family business in the North of Paraguay. Yes, ma’am, a girl of 12, and even 8 can wield and fire an AK 47 rifle, murder, slaughter and throw a grenade. If not, watch the propaganda videos of these badulaques or those of their professional brothers, of Hezbollah, Isis and other groups of bloody murderers that swarm the world under the cloak of “the fight for freedom” or I don’t know what the fuck .

For these children it is a kind of initiation, first communion, or baptism to liquidate an “enemy of the people”, be it a poor policeman, like Edelio, a peasant who crossed them, a tractor driver, or a settler. If they are lucky, they get a rancher with money and they take money from the family, and if they are in the mood until they return it a few months later.

But some people today are more concerned about the rights of the EPP killers than their own lives, because yes, my friend, if we eliminate the FTC, the EPP is going to circulate freely wherever it is sung, and one day it may be your turn. you, on your going fishing or your son on a walk through a friend’s field.

I agree that it be investigated if there was any more question in this case, that the prosecutor, if he failed, assumes his guilt and the punishment that the law imposes, but we do not continue to believe the stories of these psychotic murderers, such as Carmen Villalba or her civil or political arms, huddled behind NGOs of doubtful funding, which fulfill the objective of giving support of all kinds to these organizations. It is the desktop epists who play as fighters for rights, but of their own, since the lives of others do not matter to them.

And there will be, when not the politicians, seeking to discredit, even more, this already discredited, if he ever had prestige, the mamarrack government that we have, and fish in a troubled river. Those are the most disgusting, power at any cost, it doesn’t matter if it takes one or two deaths, if it is necessary to move corpses, bullets, put on media shows.

No, gentlemen, IT IS NOT WORTH EVERYTHING, before the EPP and its henchmen we have to be one. 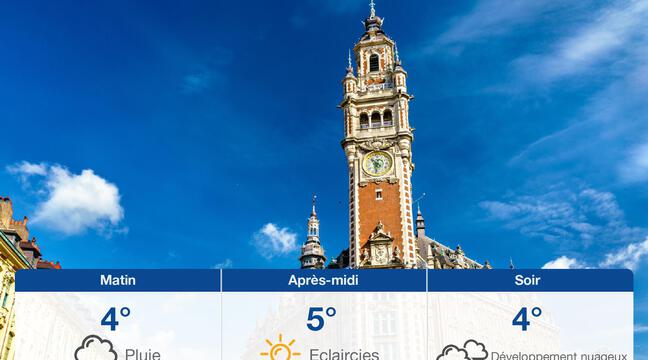 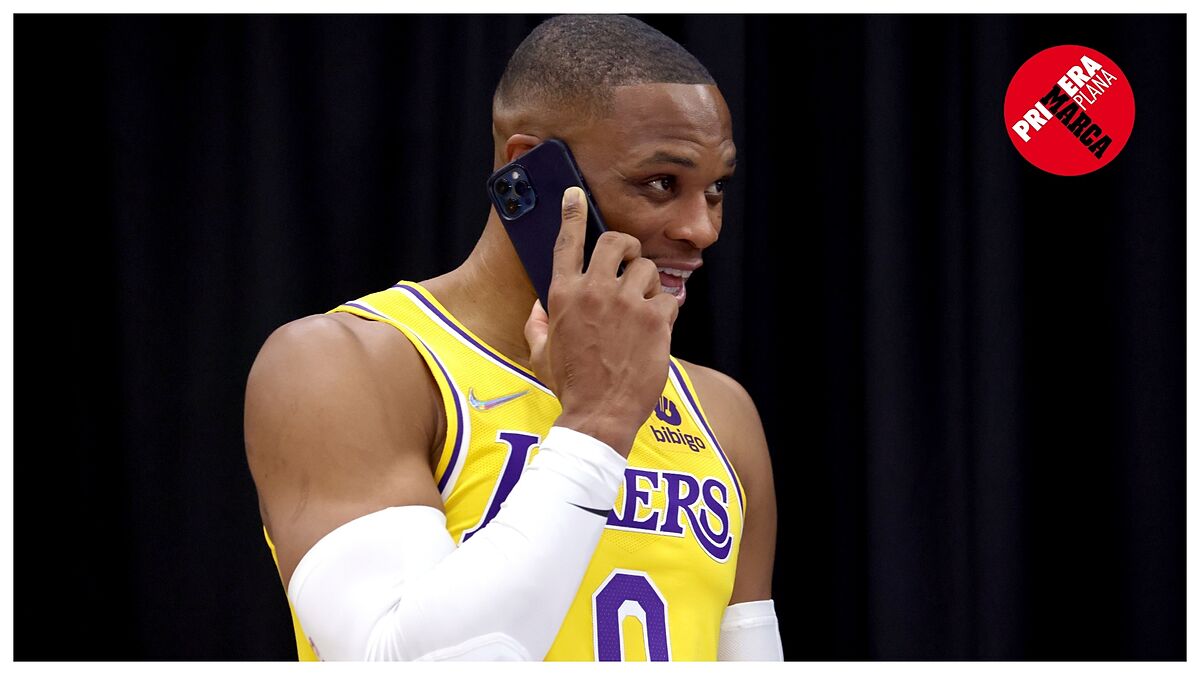