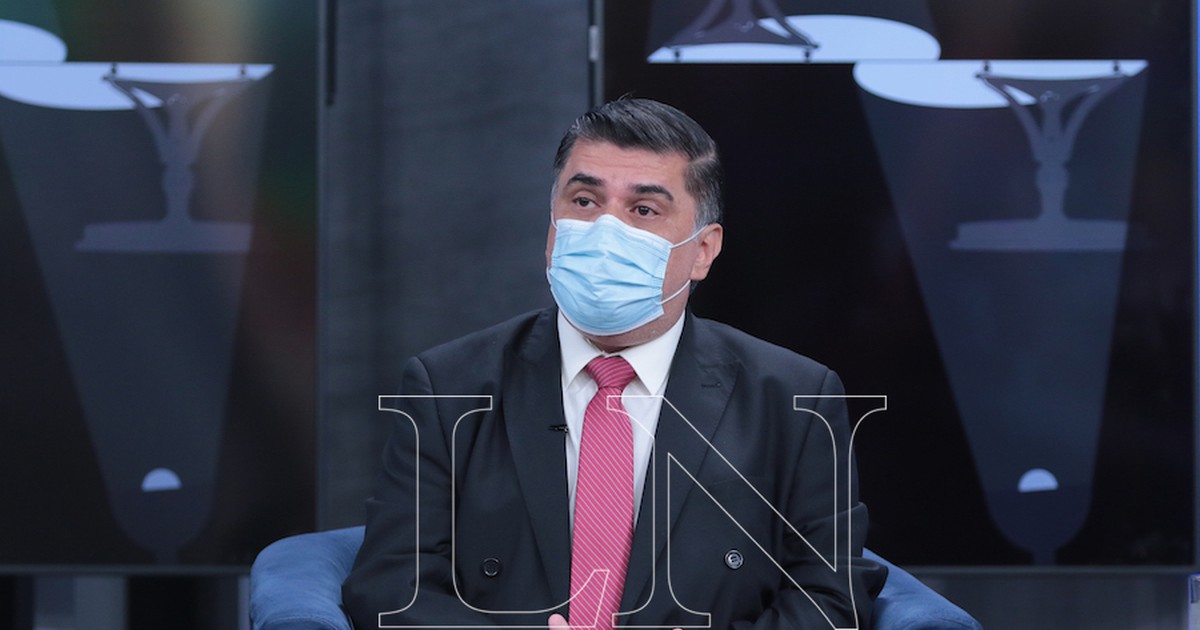 The Ministry of Health updated the schedule for the second dose for various vaccines, which will begin next Monday, August 23. Likewise, he announced that a total of 2,258,030 people have at least one dose against COVID-19 in Paraguay, while there are 1,533,405 people with two doses.

“The total number of immunized people in our country 12 years and older is 2,258,030 with one dose. We seek to consolidate this figure in the next week. Approximately 33% of the target population has already received the two doses of the vaccine against COVID-19 ”, expressed Héctor Castro, director of the Expanded Program of Immunizations (EPI).

Castro highlighted that of the target population, among those over 60 years of age, at least 65% already have the first dose. “The results are highly satisfactory to date,” said the health official.

Read more: Paraguay no longer has cities in the red zone due to COVID-19

Likewise, he confirmed that next week the vaccination with a second dose of Moderna and AstraZeneca continues. Likewise, for those who must receive a second dose of Hayat Vax or Sinopharm and Covaxin, the latter two by scheduling.

Meanwhile, Castro announced that the application of a second dose of Moderna will be carried out on Monday, August 23, Tuesday, and Wednesday, August 25, for all people who received their first dose until July 16. The ordering will be by termination of identity card.

While the second dose of the AstraZeneca vaccine will continue on Monday 23, Tuesday 24 and Wednesday 25 August for about 40,000 people who received the first dose until June 15. Everyone must attend according to the completion of the ID number.

Similarly, the PAI holder confirmed that the application of the second dose of Pfizer of vaccinated people abroad will be carried out on Monday 23, Tuesday 24, Wednesday 25 and Thursday 26 August, where everyone must be registered on the platform. to be able to complete the immunization schedule.

Castro said that 20,000 doses of Sputnik V component 2 are expected to arrive between Sunday night and Monday morning, which will allow its application to continue for Tuesday, August 24, Wednesday, 25 and Thursday, August 26. for people who received their first dose by May 26. The ordering will also be by termination of identity card.

The head of the EPI pointed out that those people who still could not receive the first dose of the vaccines from any of the platforms acquired in the country, next week the Ministry of Health will announce when the first dose immunization will resume. 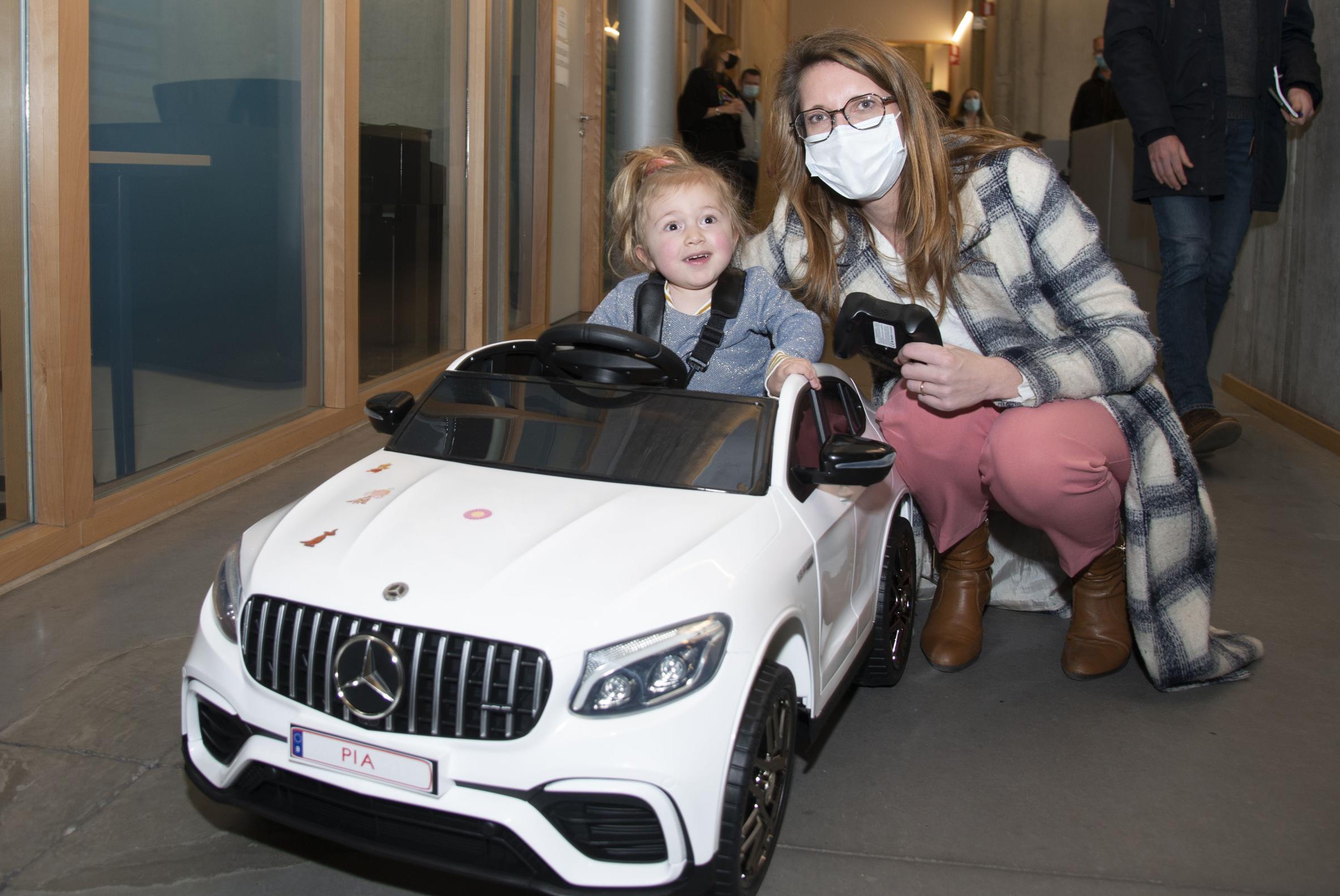 ‘Baby’ Pia now cruises in a chic, custom-made Mercedes: “She is doing well, but has little strength in her lower legs” (Wilrijk) 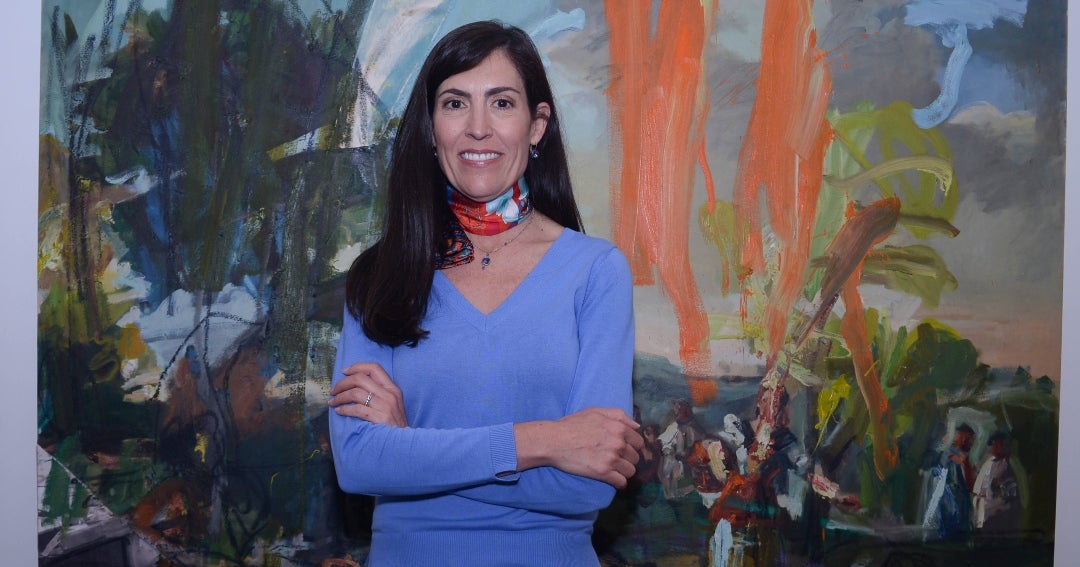 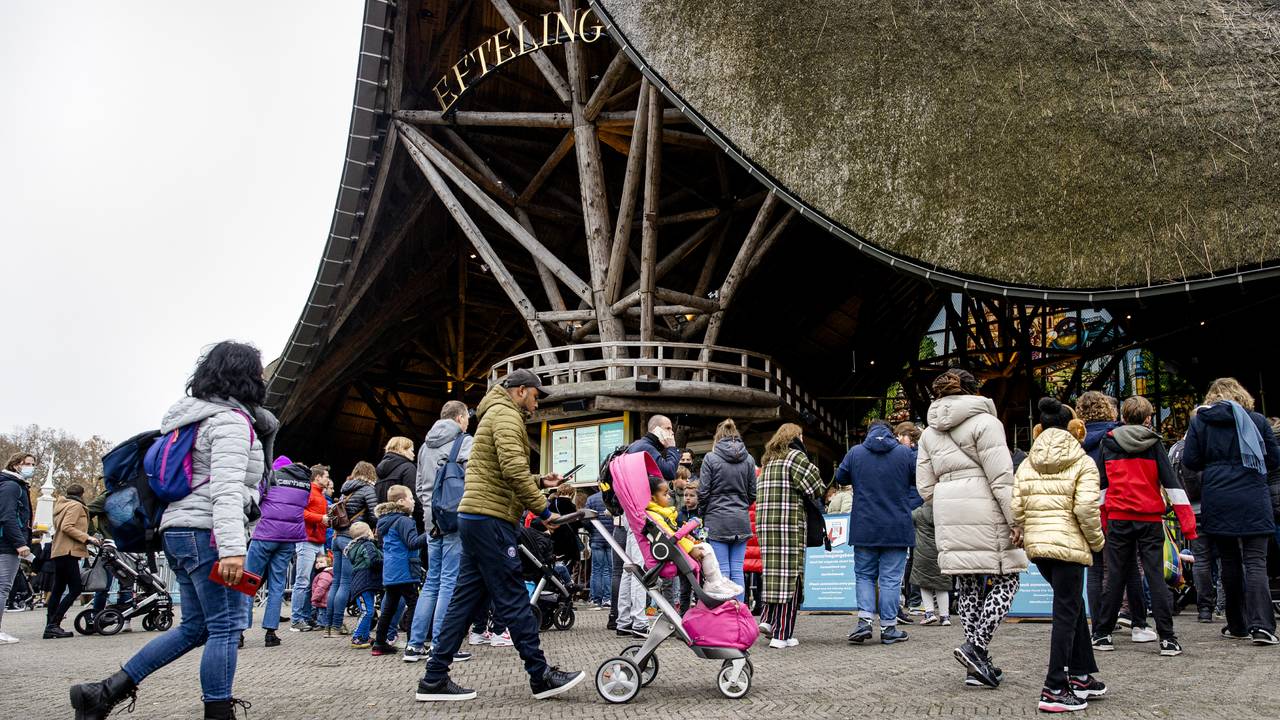 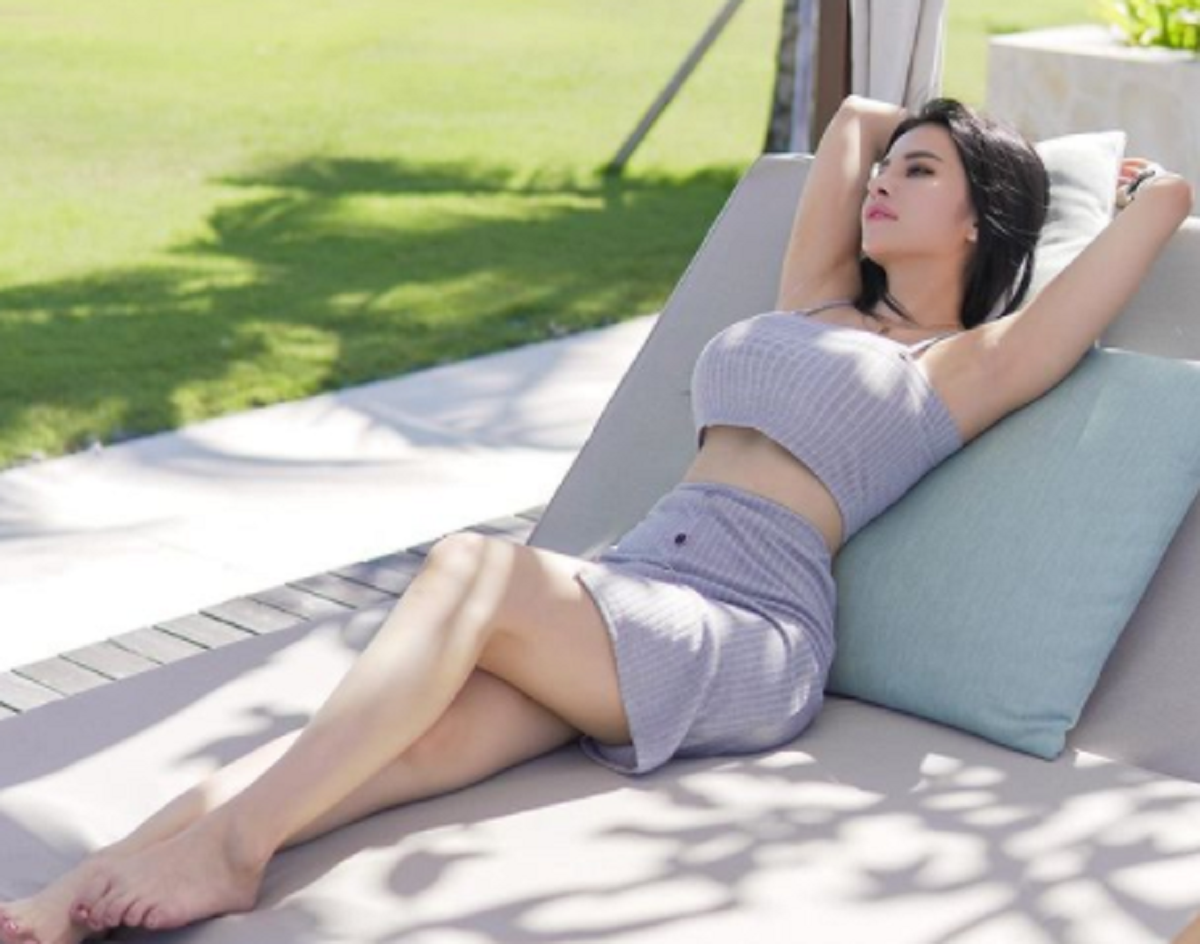 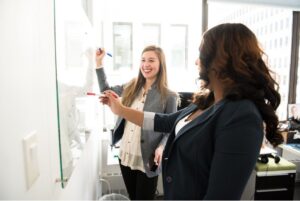 5 Tips to Build a Team of Employees 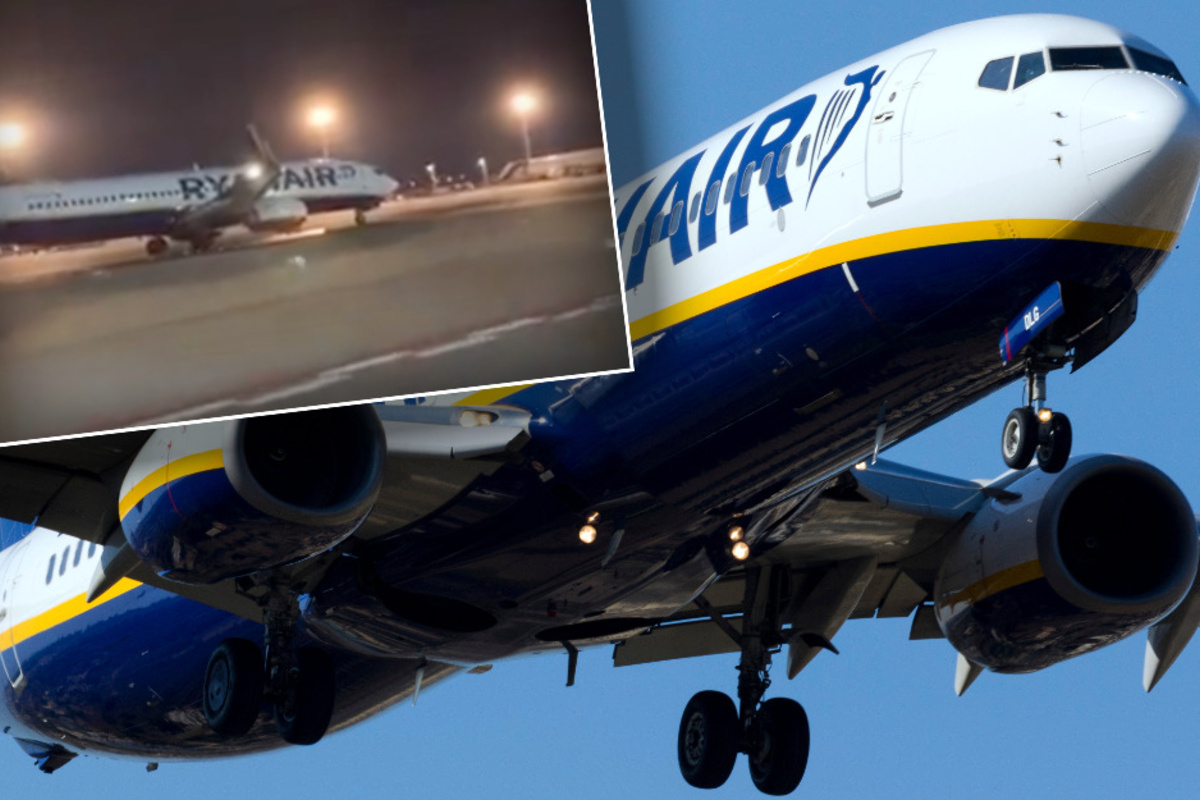 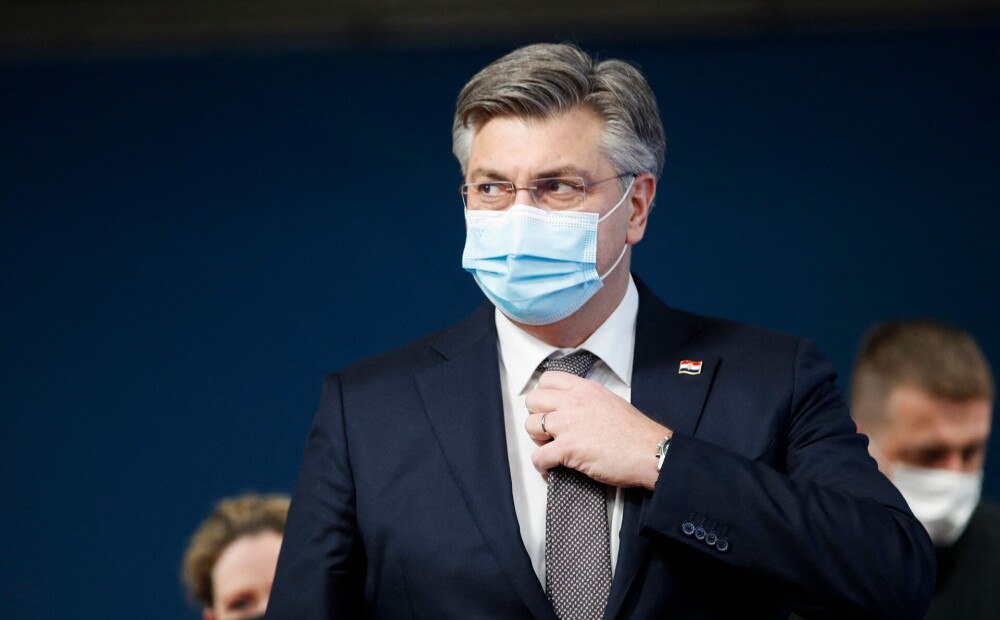