news-single-imgcaption” style=”width:240px”>The CEO stressed that Komax will not fire anyone because of the crisis. (Keystone)

Supplier to the automotive industry, Komax is suffering from the drop in automobile production. A quarter of the revenue will likely have to be overlooked, said Matijas Meyer, the group’s chief executive officer to Finanz und Wirtschaft magazine.

It is important for the company that the auto manufacturers resume production, said the boss. Many manufacturers resumed production in stages in May. The question is what is the degree of this recovery and whether the supply chains are working. Basically, however, cars are being produced again, noted Meyer.

The decline in orders leads to a quarter decline in turnover. Net profit fell more than proportionally due to fixed costs. The boss noted that the company is doing everything to lower costs. Partial unemployment is a good way to do this and it helps immensely, he says.

Almost 100 of employees in Switzerland are partially unemployed, on average 50%. Some units were even 100% unemployed for a month, mainly in development and marketing.

In terms of production, everything was done to fulfill orders that were already in the backlog. There were also orders in April, almost surprisingly, according to Meyer. We feared that there would be much less. It must be said that the pandemic does not affect all regions simultaneously. It started in Asia before spreading elsewhere in the world.

Orders are coming again from Asia, the question being whether it will be possible to deliver them, explained the CEO.

Partial unemployment can last 12 months. Mr. Meyer hopes not to have to get there. He stressed that Komax will not fire anyone because of the crisis. He also noted the good support from the banks with regard to the financial aspect. He said he was confident to find solutions at this level. (awp)

Stefanchuk clarified what exception will be introduced into the law

Fewer people hesitate to get the covid-19 vaccine (Analysis)

CHRONICLE JUV. DH GºVII | Nobody fails in the fight for the league 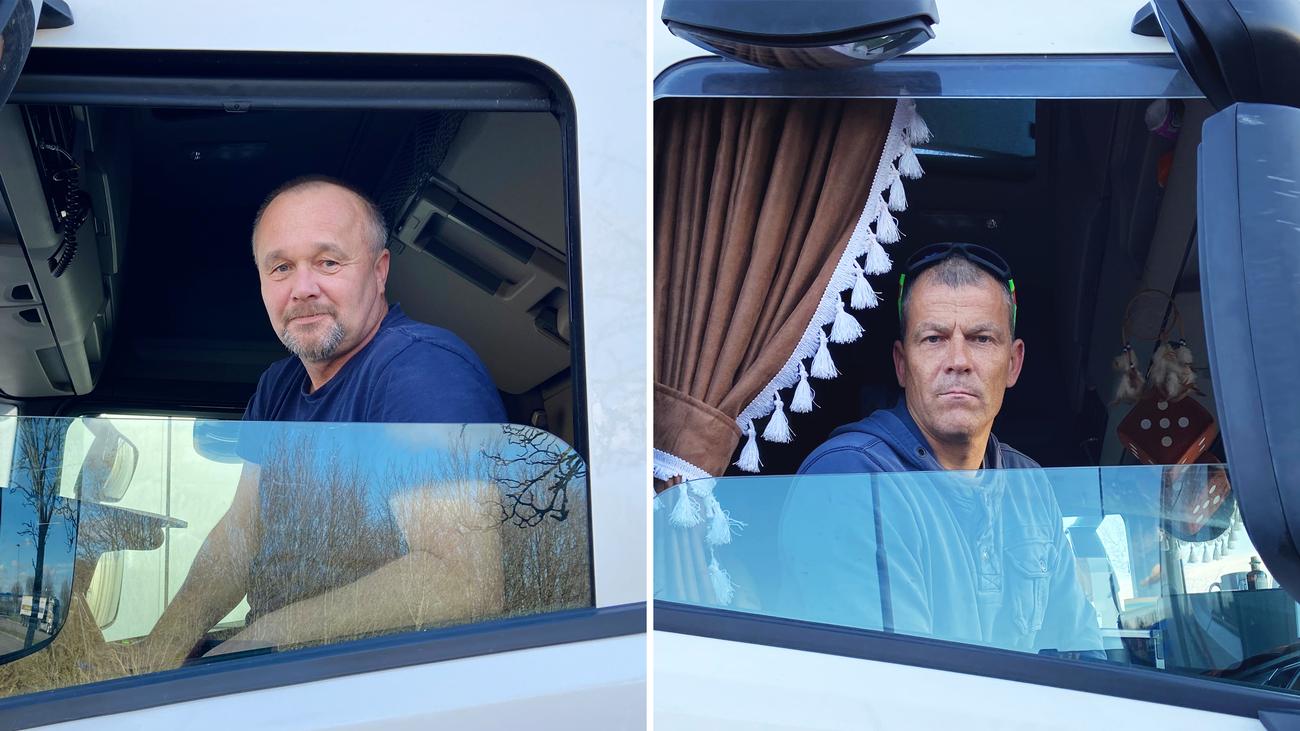 A corrupt body was found in an apartment in Incheon, where maintenance fees were overdue for two years.

Guthrie’s test for babies is expanded

Schedules and channels for Back to School: Learn at home II