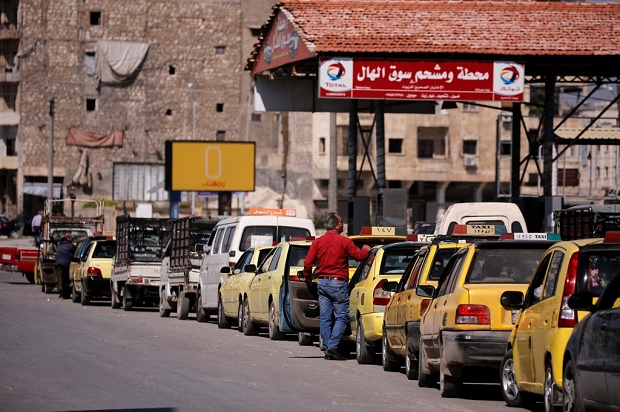 TEHERAN – Delivery of 3.5 million barrels of oil Iran currently on the way to Syria to help overcome the country’s fuel oil (BBM) crisis.

This move is due to a long delay due to a blockage in Egypt’s Suez Canal last week.

According to the TankerTrackers organization, a convoy of four tankers carrying a large supply of Iranian oil was seen passing through the Suez Canal this morning.

The ships are thought to await a Russian naval escort before they continue their journey to the Syrian port of Baniyas.

News of the tanker’s trip out of the Suez Canal came after last week it was reported that the Syrian regime was restricting fuel purchases throughout the territory it controls due to a shortage of electricity and fuel that caused power outages and impacted public institutions.

Check out the infographic: Saudi Arabia allows Umrah during Ramadan, this is the condition