In search of an effective vaccine against cancer, by Elmer Huerta | mRNA | TECHNOLOGY 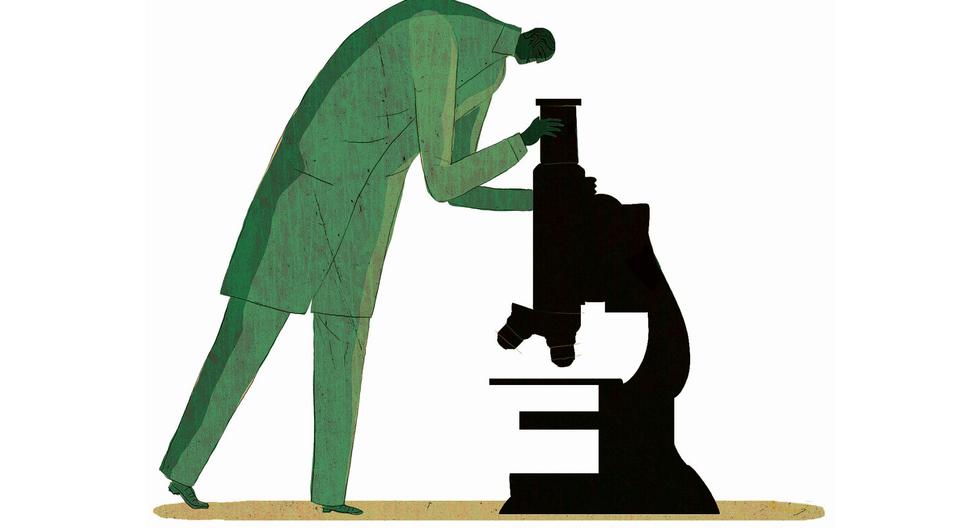 And review article, published on April 7, 2022 in the journal “Naturedescribes the efforts of science to develop a vaccine against cancer. Today we will make a summary.

READ MORE: They approve a machine that can diagnose COVID-19 by analyzing the smell

In this sense, research aims to develop two types of vaccines against cancer. The first, and which are already in use, are therapeutic and fall into the field of immunotherapy. These are drugs that are administered to patients who already have cancer and that help the patient’s own defense system to destroy the tumor.

The second ones, and which can be considered true vaccines, act differently. These should be given to those who do not have cancer, to prevent the tumor from developing. This review is from the second group.

In a simplified way, the immune or defense system knows how to recognize the invading enemy and respond appropriately to destroy it.

In this sense, the invaders (viruses, bacteria or fungi) have in their structure some molecules called antigens, proteins that act as the invader, and that are the identifying elements. Being recognized by the defense system, they trigger a chain of events that lead to the formation of huge destructive molecules. [anticuerpos]which have a fundamental characteristic: they are specific only against the invading antigen.

It is very interesting – and very important in the context of this topic – to know that cancer cells have antigens on their surface, so it is theoretically possible to identify them and stimulate the body to produce antibodies against them.

Those antibodies, directed specifically against cancer cell antigens, could kill the first cancer cells to form in a person’s body. Remember that cancer forms little by little, starting from a few normal cells that become malignant.

“Following the blueprint for COVID-19 vaccines […] They work on mRNA vaccines that inject the genetic code of antitumor antigens.”

Vaccines against cancer they are still very experimental and not yet available.

In general, research for the development of cancer vaccines is being carried out in two types of people: in those who have already had cancer and want to prevent tumor recurrence; and in those who do not yet have it, but who, due to their hereditary genetic load, have a high risk of developing it.

An example of the latter group is a type of cancer of the colon or large intestine. [síndrome de Lynch], in which if a person has inherited the genes from their parents, they have a 70% chance of developing it at an early age. Other examples include the high predisposition to develop breast or ovarian cancer in women with inherited genetic changes of the BRCA group. People with KRAS gene mutations have a high predisposition to develop pancreatic cancer.

READ ALSO: These are the 13 essential questions you should ask before surgery

When vaccinated, the body’s defense system produces large amounts of tumor antigens, which stimulate the production of memory cells and antibodies that recognize and neutralize cancer cells that may form.

For example, researchers at the University of Pennsylvania developed a tumor antigen mRNA vaccine called hTERT. In an article of “Journal for ImmunoTherapy of Cancer”, de julio del 2021indicated that there were indications that the vaccine was preventing the cancer. Among the 34 people who had had pancreatic cancer, 41% were still cancer-free 18 months after the vaccine, six months more cancer-free than the time obtained with current treatments.

Vaccines against cancer they are still in experimental stages, but their impact on the future of disease control is very great. Some researchers, like Bert Vogelstein of Johns Hopkins, are working on one that can protect against multiple types of cancer.

While that is happening, it is our duty to remember that if due to the pandemic you postponed your screening exams, update them immediately. A cancer detected early has a much higher chance of being cured. 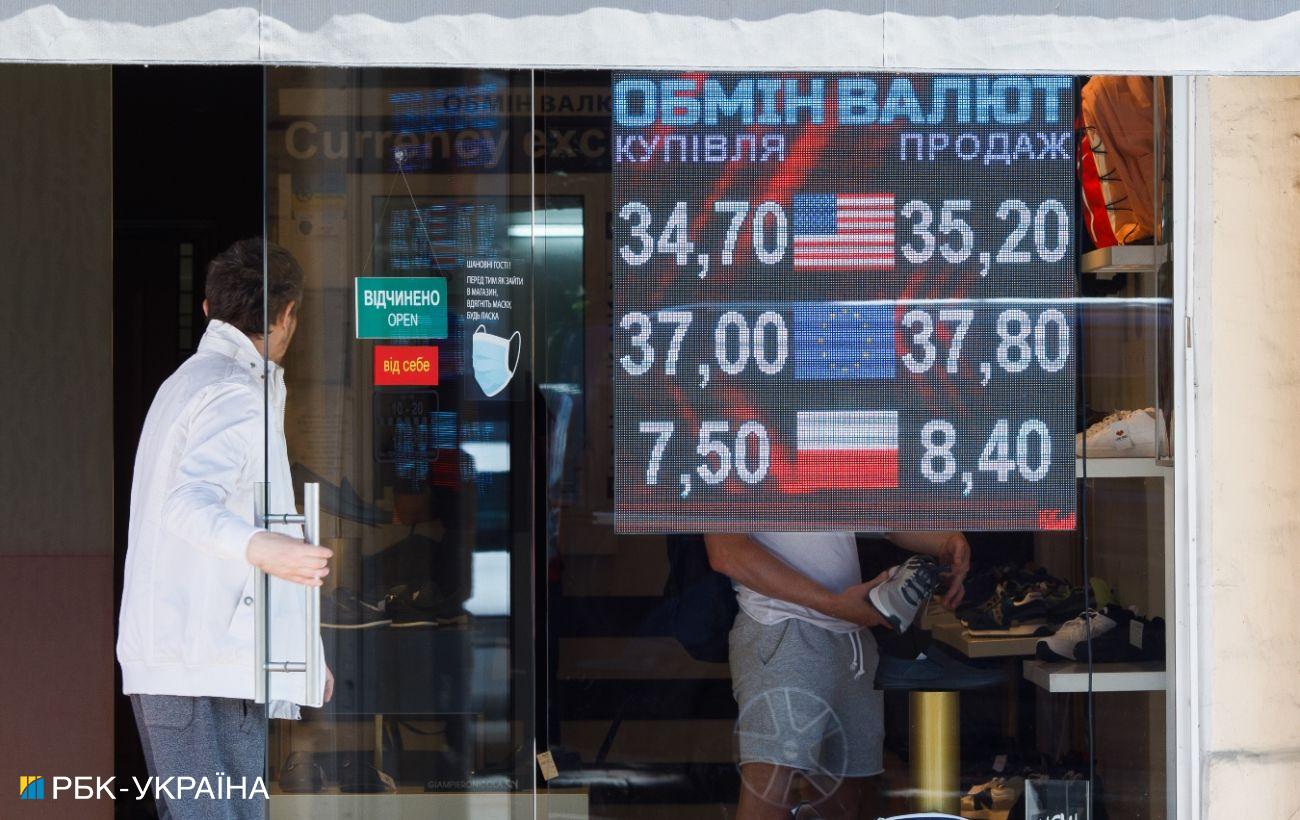 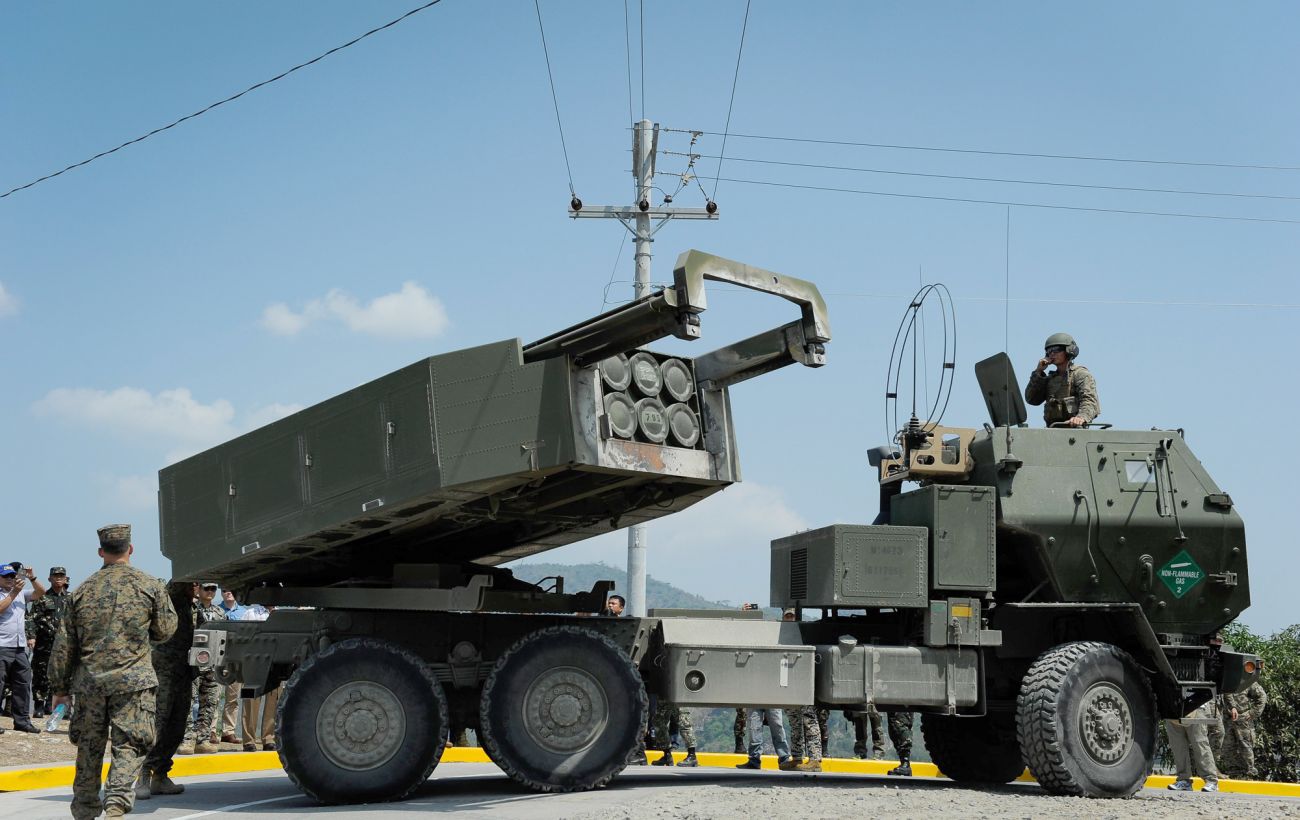 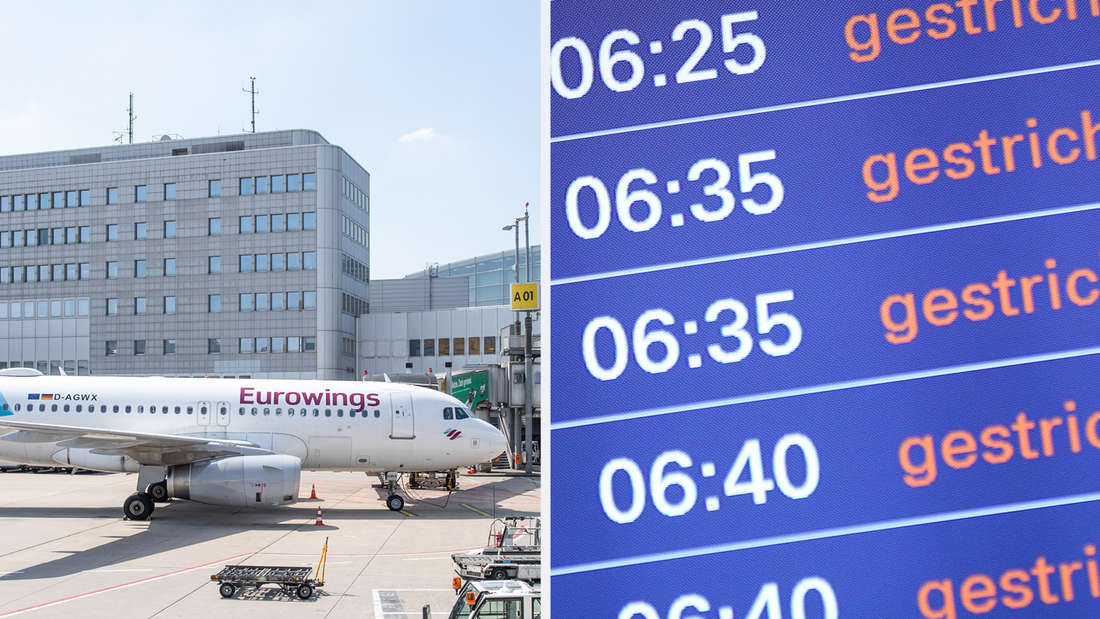 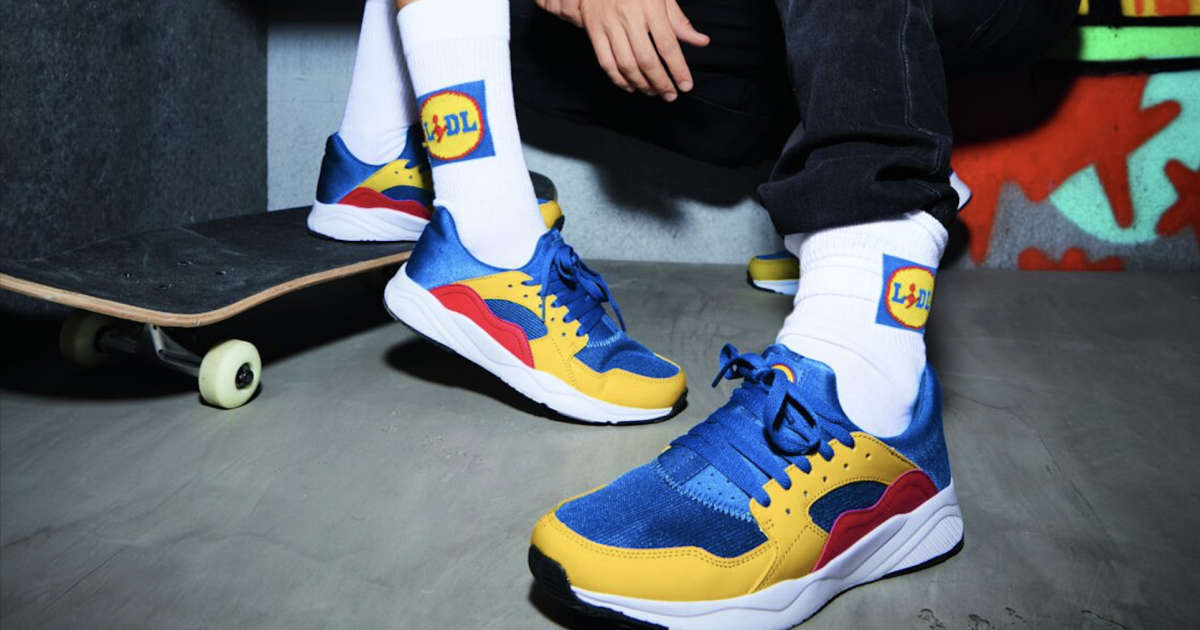 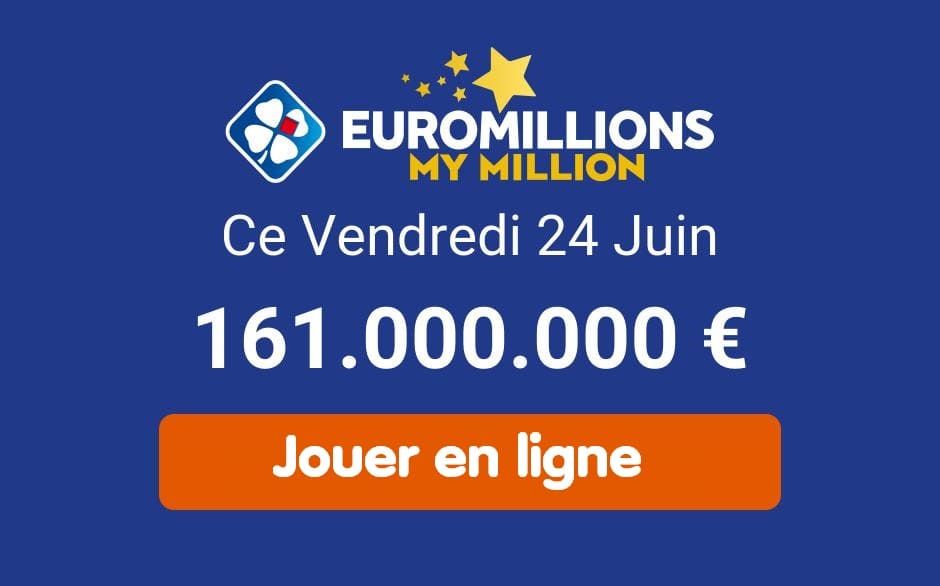