In conversation about “Johanna von Orleans” in Darmstadt

Witch or saint? Schiller’s heroine has to fill many roles. Director Claudia Bossard wants to fan them all out. The premiere is on October 23.

DARMSTADT – Who is this girl? The daughter of the farmer Jacques Darc hears saints and archangels speak. She feels a divine mission, sets out from her village in Lorraine to join the French in the Hundred Years War against the English, is ecclesiastically examined, equipped with a troop of fighters, brings provisions to the besieged Orleans, is hit by an arrow in battle , thrown from his horse, continues arguing, is at the side of the new king at the coronation of Charles VII, wants to finally defeat the English, is captured, finally dies in 1431 at the stake and lives on to this day as a French Catholic saint National heroine and divinely transfigured heroine in Friedrich Schiller’s romantic tragedy. The German classic spares her from the fire and tells her the love story about an enemy leader.

Even an overview of history and poetry shows that there is not just one Joan of Arc. And so director Claudia Bossard asks herself in her production at the Darmstadt State Theater with the title character: “Am I an assassin, an anarchist, a freedom fighter? When am I a virgin, when am I a witch? ”The Swiss woman who caused a sensation in the Kammerspiele two years ago with the cleverly gripping adaptation of the sprawling novel“ 2666 ”sees Johanna both as a girl who invents herself and as a heroine Services of great powers. “I believe that as a woman she had no other chance than reference to God.” A peasant girl who ran along would never have reached the battlefield in armor, but a messenger from heaven would.

At the premiere on Friday, October 23rd, Anabel Möbius will take on the title role, an actress who always seems to play along with thinking about her role. And for the way Möbius Theater thinks, the director has valued her since her collaboration on “2666”. She plays Johanna as “wrestling with the role, with what is projected onto her”. Möbius himself, meanwhile in its fifth season at the Staatstheater, does not see the character as an enlightened medium. In the rehearsals he looks less for character than for the discourse body of Johanna: “They are projections that she does herself,” says Möbius and attests of her character “lust, megalomania and narcissism. She wonders: How do I want to go down in history? ”

JOHANNA THEN AND TODAY

“Johanna von Orleans” premieres on Friday, October 23rd, in the Small House of the Darmstadt State Theater. The evening with a break is expected to be a little less than three hours. Schiller’s classic was last seen eight years ago with Ronja Losert in the title role in Darmstadt. Even then: The actor Stefan Schuster, then the French DuChatel, the English Fatsolf and the Black Knight, this time again Fastolf and his compatriot Talbot. (sb)

For this attitude to the subject, the theater has to step next to the author again and again in order to widen the view for associations: “Johanna von Orleans using Friedrich Schiller’s example” is the name of the evening. But if the question is not who Johanna is but how many Johannnas there are, things can get confusing. The actress is amazed at the director, who “breaks down these many situations with a mind map in her head”. And she praises: “You are making the best ideological criticism that can be made because you refuse to answer.” The setting should also ensure that this complex approach to Johanna does not come across as too cerebral: a scene like in a film Cinema backdrops, green screen and a caravan. “It will not be a history game, rather a colorful pop confrontation,” promises Claudia Bossard. “It’s about the production of your picture.” Sounds like the making of an icon.

Where is Group M headed when it comes to advertising research?

Look at the info. What the words “refugees” and “migrants” say about us 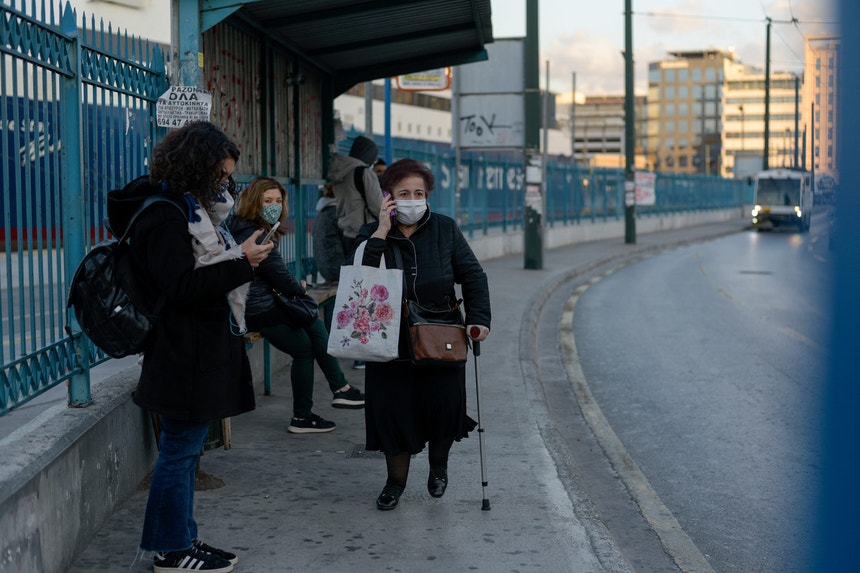