Among the changes to the 27 “iMac 2020 there is one that cannot be seen but is not without consequences: the SSD storage medium is soldered to the motherboard.

On the previous generation of the large monoblock, you can extract the SSD originally installed (as well as the one that accompanies the hard drive in Fusion Drive configurations) and replace it with one of greater capacity and / or faster. We do this either by getting an original Apple NVMe SSD somewhere, or with an M.2 SSD coupled to an adapter.

This kind of operation is not within the reach of everyone – although with a little patience and precautions … – but for a person familiar with this exercise, there is a way to inflate this part in an older generation iMac 5K.

This lack of scalability on the storage part must therefore be kept in mind when purchasing, at least for those reckless enough to consider one day increasing the trunk of their iMac.

This time, everything – or almost – is frozen on this machine now that it also has a T2 chip. Among various things, this component complicates the life of repairers. At Apple and within its after-sales service circuit, and as long as the machine is supported, you can change the motherboard without changing the screen at the same time (the T2 combines the two). But outside the Apple Store, authorized resellers or centers and / or when the machine will no longer be tracked, it is impossible (read also 2017 iMac Pro Review: Everything You Never Wanted To Know About T2 Chip and Secure Boot & Macs locked by T2 chip don’t do refurbishers’ business).

Conversely, the evolution capacities on the RAM are preserved. An average user can still easily open the hatch on the back of the iMac 27 “2020 in order to change the bars themselves. The novelty is that at the purchase, you can have 128 GB installed instead of 64 GB maximum on the old range (€ 3,250 the option anyway) A doubling of the RAM which, unofficially, was already possible.

The next step with Mac Arms may be to have their processors soldered. We do not necessarily know, but the replacement of an Intel chip in a 2013 Mac Pro or Mac mini and iMac is done within a certain audience, small but interested in this kind of operation.

Following the accusations of Mady Touré: Sadio Mané explains himself

“Olympique de Marseille not for sale”, assures its president

The dance on the Frankfurt volcano – nachrichten.at

TSV 1860 – Unterhaching in the live ticker: surprise in the lion offensive – whirl about Köllner 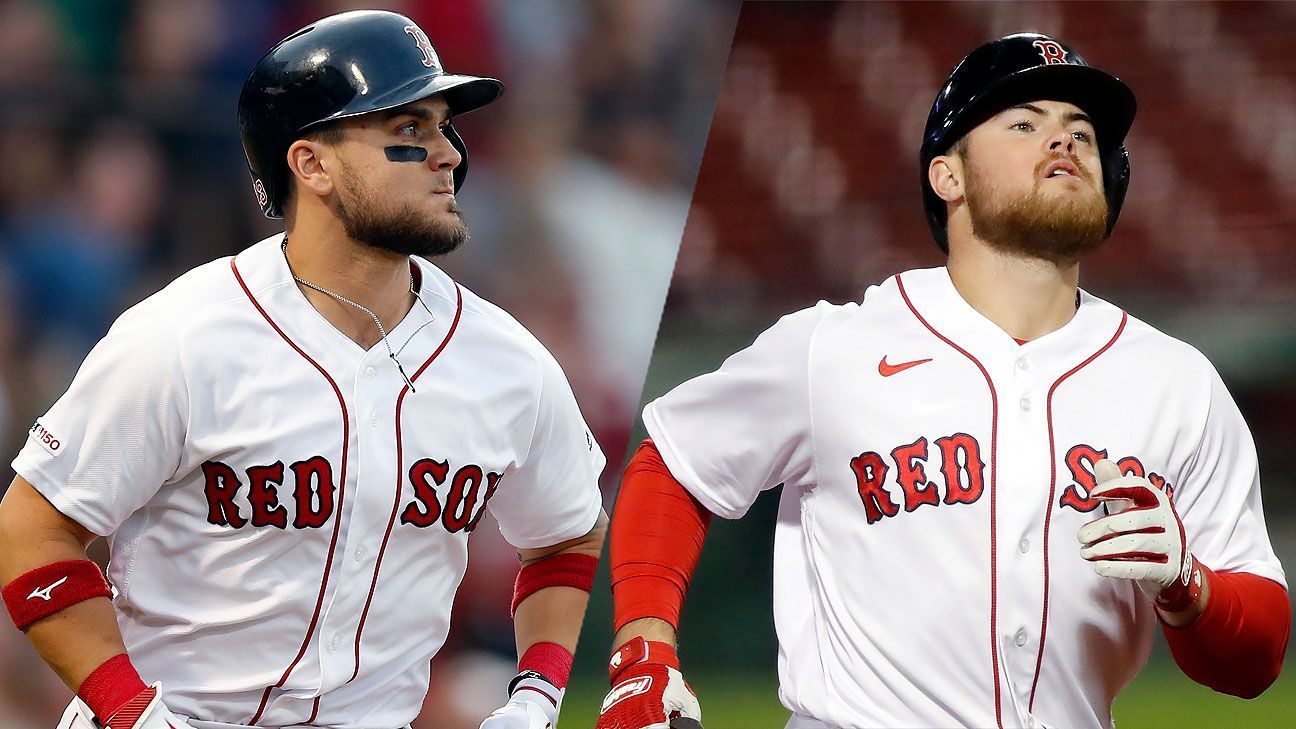