His goal, his future, his teammates: Strootman confides – Interview

Your goal is good, you snatch this match in the last minutes …

Kevin Strootman: “Yes, we worked well and played like a real team. I don’t know if we deserved this victory because Rennes played very well, but it was important to win here, against a direct competitor.”

Can you explain your goal?

K.S.: “We know that Dim hits very well, and sometimes he takes the post or the goalkeeper can stop the ball, so we have to be ready for the second ball. Hopefully, I got the ball. It’s good also that Valère let me hit, and I scored. “

K.S.: “We know he’s a very strong player, with a lot of qualities. He shows it to us in training. This season, he also does it in matches. If we work well, he has a little more freedom to play and show his qualities. He’s the best player in France. “

OM widen the gap in the Champions League race …

K.S.: “Yes, but we have to take it game after game, and not talk about the Champions League. We won against a direct opponent, it’s very important.”

What is your state of mind that has changed since last season?

K.S.: “It’s difficult to talk about that, because if we say things, it means that last year it was not good or worse. But it’s true that this season, the spirit of this team is very good. We have players who start on the bench and score, like Nemanja. It proves that the coach is right to put this team. Bouba had a great game today, I have to stay on the bench “That’s how it is. We have to play together. Thauvin is still missing, when he is there, we will have even more quality. But we have to stay together and enjoy this moment.”

Can you say that you will be at OM until the end of the season?

K.S.: “I don’t have to answer that. You write things in the newspapers, I don’t say anything. I don’t know if the coach or the managers gave an interview on this, but I don’t say anything because I still have a three and a half year contract. I signed here to stay and play, not for anything else. “

Are you satisfied here?

K.S.: “You want to look for something, and it’s not good. We’re talking about the match, and nothing else. The most important thing is Marseille, and not me.”

How do you feel about the situation when you play less? Are you revengeful?

K.S.: “Yes, a little. When you score, you always have a good feeling. But like I said, the team played very well without me, so I can’t say ‘I have to start’. Bouba did a great game, Sanson and Rongier too. I played only ten minutes, I was important for the team, but so were the other players. We won together, with the players on the bench and the staff. “ 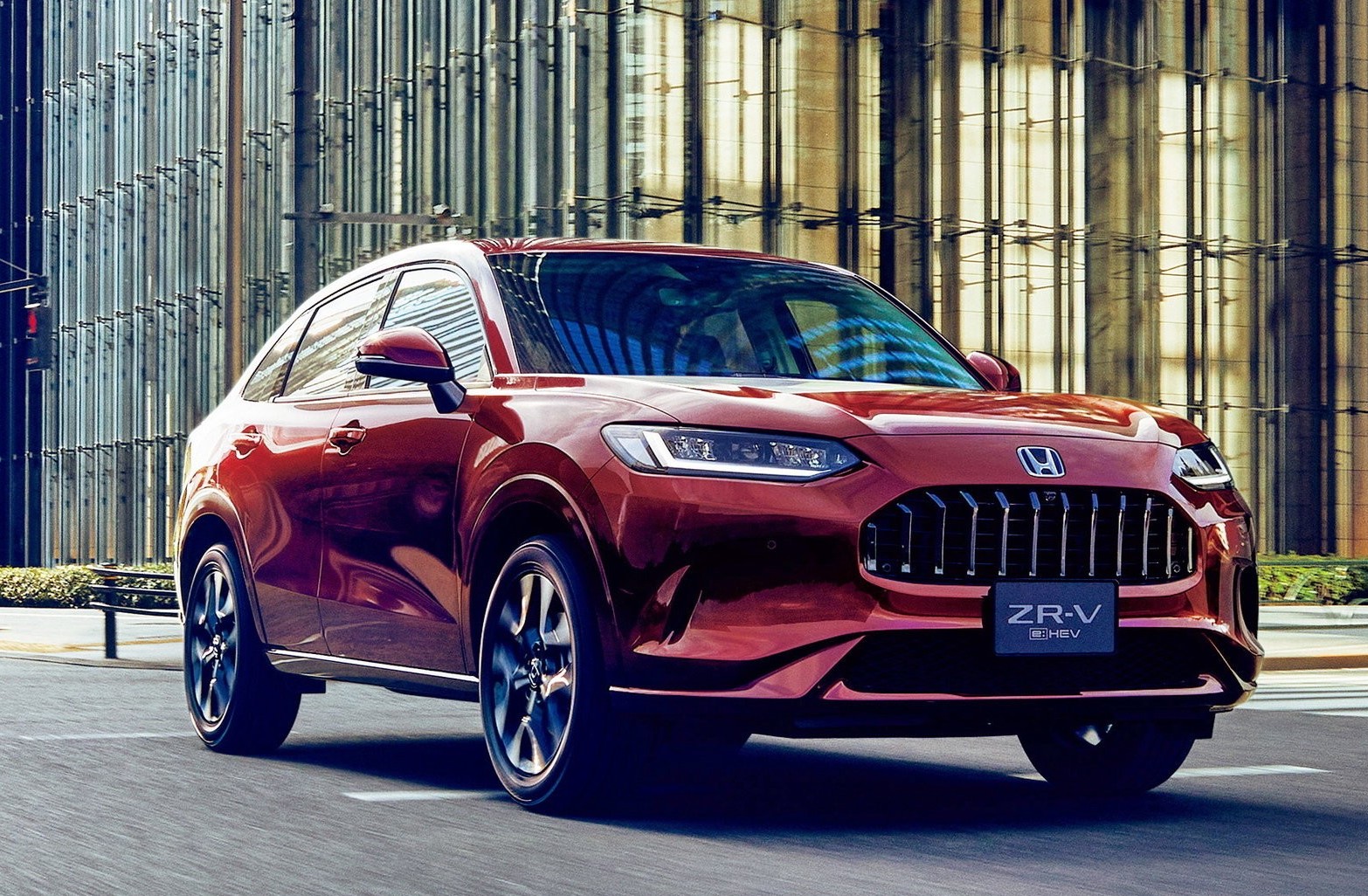 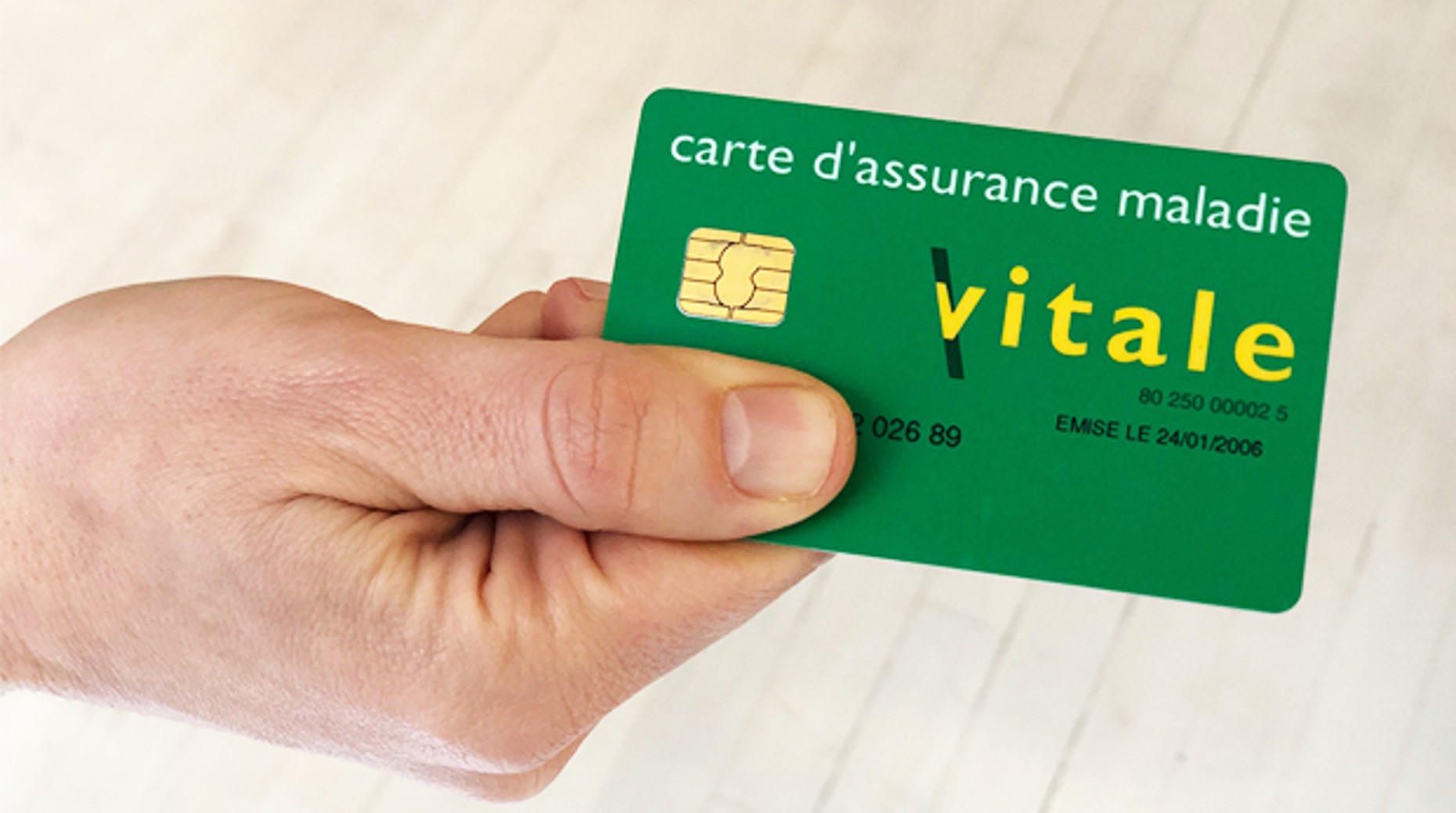