He thought he had a health patent. The scary story of the inventor of your breakfast

You can also listen to the article in audio version.

John Harvey Kellogg (1852–1943) was not only the father of modern breakfast, but also a pioneer of the science of a healthy lifestyle. He was also a member of the Seventh-day Adventist Church.

That’s why he didn’t go to school for too long. His parents expected Christ to return soon, so they found some formal education useless.

However, Kellogg has been learning all his life and has come to the firm belief that he knows what is healthy and right for people.

John Harvey Kellogg. One of the most important health ideologues. Today, his followers are attacking us from all sides. But it was he who had the founding role.

John Harvey Kellogg fought sexual fervor. Rather, it can be said that against sex as such. He believed that it was necessary to switch to a diet that suppresses sexual desires,

He wrote a 900-page book on the subject. He got married. But his biographers believe he has never had sex with his wife.

Battle Creek, Michigan has been a major center of American culture since the 19th century. And also American breakfast.

Battle Creek was a popular destination for runaway black slaves in the first half of the 19th century. Here they were relatively safe, or they could cross the nearby border into Canada.

And even the most famous American slave girl chose the city as her home, who escaped freedom by fleeing. Isabella Baumfree (1797–1883) fled with her daughter in 1826. And two years later, she sued her son’s “owner.” She was the first African-American woman to dare to sue a white man. Plus, she won.

And she’s also the first African-American woman to have a bust in the Capitol building.

In 1843, she named Sojourner Truth and toured the United States as a women’s and African-American rights activist.

Another visionary from Battle Creek already has a direct link to breakfast. Ellen White (1827–1915) was a co-founder of the Seventh-day Adventist Church. She came to Battle Creek in 1855. She was a charismatic, incredibly hardworking woman. She claimed to have experienced the 2,000 apparitions she described in her texts.

She has written 40 books, 5,000 articles and, according to biographers, is the world’s most translated female author of professional literature.

For White, her colleagues and many other reformers of the time, one of the priorities was a healthy lifestyle. On the one hand, it was a natural part of the fight against sin – no alcohol, no tobacco, no gluttony and, if possible, no sex.

On the one hand, it was a natural reaction to the eating habits of wealthy Americans at the time. Their breakfast used to be an opulent feast. And digestive problems have become a nationwide epidemic.

The Adventist religious ecstasy was linked to the practical urgency of inventing a healthy breakfast.

The Kellogg family moved to Batlle Creek in 1856. Mr. Kellogg was an Adventist and founded a broom factory in the town.

John Harvey Kellogg only went to school between the ages of 9 and 11. As already mentioned: the expected arrival of Christ made formal education in the eyes of his parents useless. He was sorting brooms at his father’s factory. But he soon became a favorite of Ellen White, who offered him a job at her publishing house.

With her help, Kellogg eventually studied medicine in New York City and returned to Battle Creek to become the director of the Adventist Sanatorium. He was there in his element – healing both soul and body.

According to him, a healthy lifestyle meant a return to nature. The arguments are controversial, but simple, straightforward, and ingeniously tautological: “Living and eating ‘biologically’ means eating according to science, that is, normal.” Kellogg explained.

It is a scientifically controlled return to natural principles. The arguments of today’s “diet counselors” sound strikingly similar.

The American breakfast was really scary then. And it was not very different from dinner: fried potatoes, steaks, cakes, pies, coffee, alcohol… Twice a day. Indigestion could not be avoided.

Plus, it took a long time to prepare breakfast, it required special cooking skills, not everyone could.

Dad can do it too

As the director of the sanatorium, Kellogg focused mainly on diet, baths and also “light spa“, Which was a model of the solarium. According to Kellogg, the right dosage of electric light could cure a respectable spectrum of diseases: typhus, diabetes, gout, obesity…

Even ordinary baths were a powerful weapon in the overall healing of the body. And so Kellogg left his patients in the tubs for many hours, sometimes days.

He was still looking for a breakthrough about diet. He knew for sure that fatty heavy foods were bad for digestion and triggered lust.

Kellogg began experimenting with breakfast cereals in 1877. His first invention was a mixture of baked wheat, oat and corn flakes. But the breakthrough did not come until 1894 and the discovery of cornflakes. The patent was registered on May 31 of the following year.

Today, probably few would like to eat Kellogg’s original invention – The flakes were so hard that sometimes someone broke a tooth on them. And they had no taste. But their success exceeded all expectations.

They have become a symbol of health. And also simplicity – one of the successful commercials presented them as breakfast, which “Dad can make”. Just pour them into a bowl and breakfast is ready!

At the beginning of the 20th century, Battle Creek began to change into “Klondike cereal“- breakfast cereals were produced here by up to 100 companies at the same time.

But John Harvey Kellogg has long been unhappy with the success of “his” chips. He was concerned with human health, he was not a businessman.

Managerial talents, on the other hand, were dormant in his younger brother, Will Keith. He founded and managed the Kellogg Company. And he also perceived the requirements of customers – he gradually began to add various flavors to cornflakes, and especially sugar.

Sugar? Unacceptable for an older brother!

And so he founded Race Betterment Foundation. A foundation that maintains the “purity of the race.” The project supported and promoted racial segregation or sterilization of “poor” individuals.

John Harvey Kellogg had no doubt that his flakes had helped heal the world.

But he knew that was not enough. 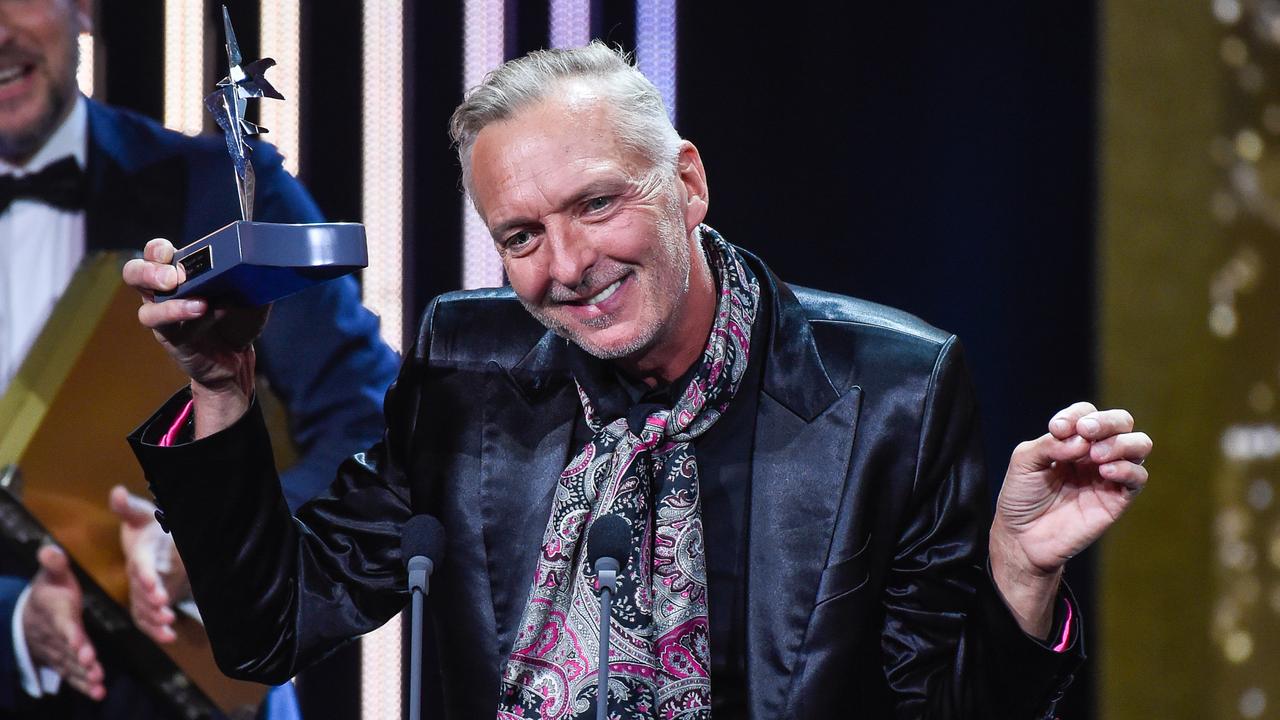 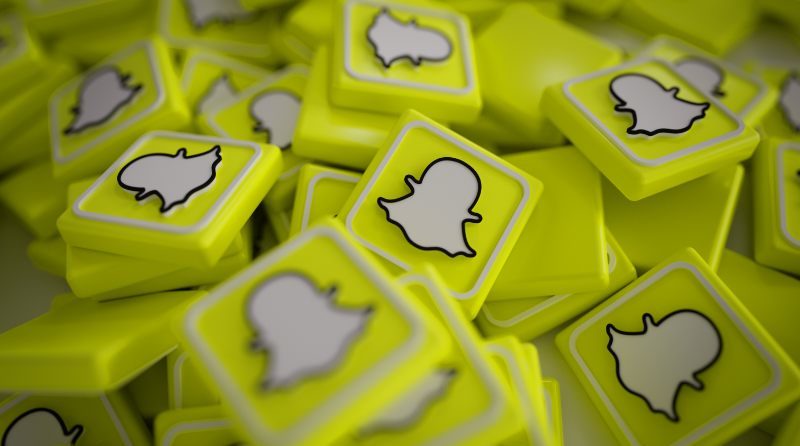 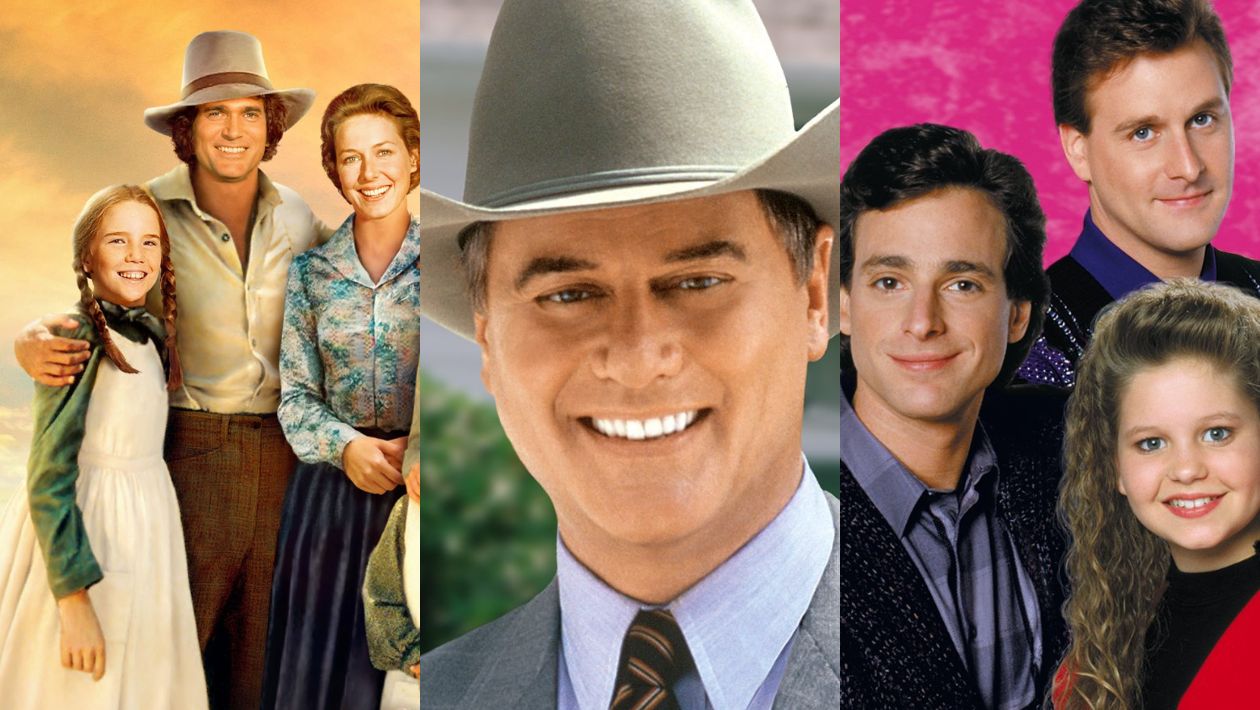 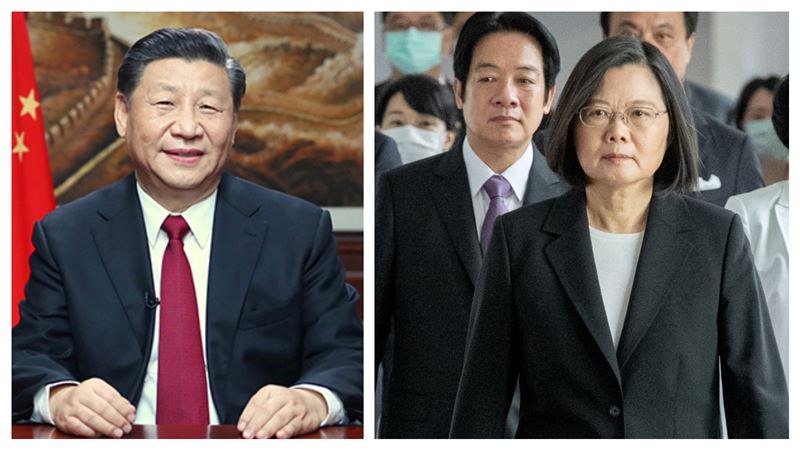