Gulf and world – Iranian security minister: Britain will pay the price for …

Iranian Security Minister Hojjat al-Islam Ismail Khatib stressed that Iran will never support terrorist acts and destabilize security in other countries like Britain does, but we will not have the obligation to prevent insecurity in these countries ” then Britain will pay the price for its actions aimed at making the great country of Iran dangerous. “

In a detailed and analytical dialogue with the Office for the Preservation and Publication of Ayatollah Seyyed Ali Khamenei’s writings on recent events in the country, Khatib said: “There is no doubt that the largest” influence operations “on a country of the world that destabilized its security and stability, through hybrid operations, were those carried out by America, Great Britain, the Zionist entity and Saudi Arabia during the period of the revolts and their consequences.

The Iranian Security Minister added: “In recent events, the hand of the Zionist entity in implementation, the hand of the British in the media and the hand of the Saudis in financing, has been the most obvious. Full financial support has been given to Berlin’s degenerate media game, providing atmosphere, renting photographic equipment, providing facilities for journalists, and so on. All at the expense of Saudi Arabia. “

Khatib continued: “We will never, like Britain, support terrorist acts and destabilize security in other countries, but we will not have an obligation to prevent insecurity in these countries, so Britain will pay the price for its shares for make the great state of Iran unsafe “.

Mr. Khatib stressed that the Saudi Arabian-funded “Iran International” network is considered a “terrorist organization by the Iranian security services, and its elements will be sought by the Ministry of Security and, from now on, any kind of association with this terrorist organization will be considered an entry into the field of terrorism and a threat to security. “National”.

Read more in: The Gulf and the world 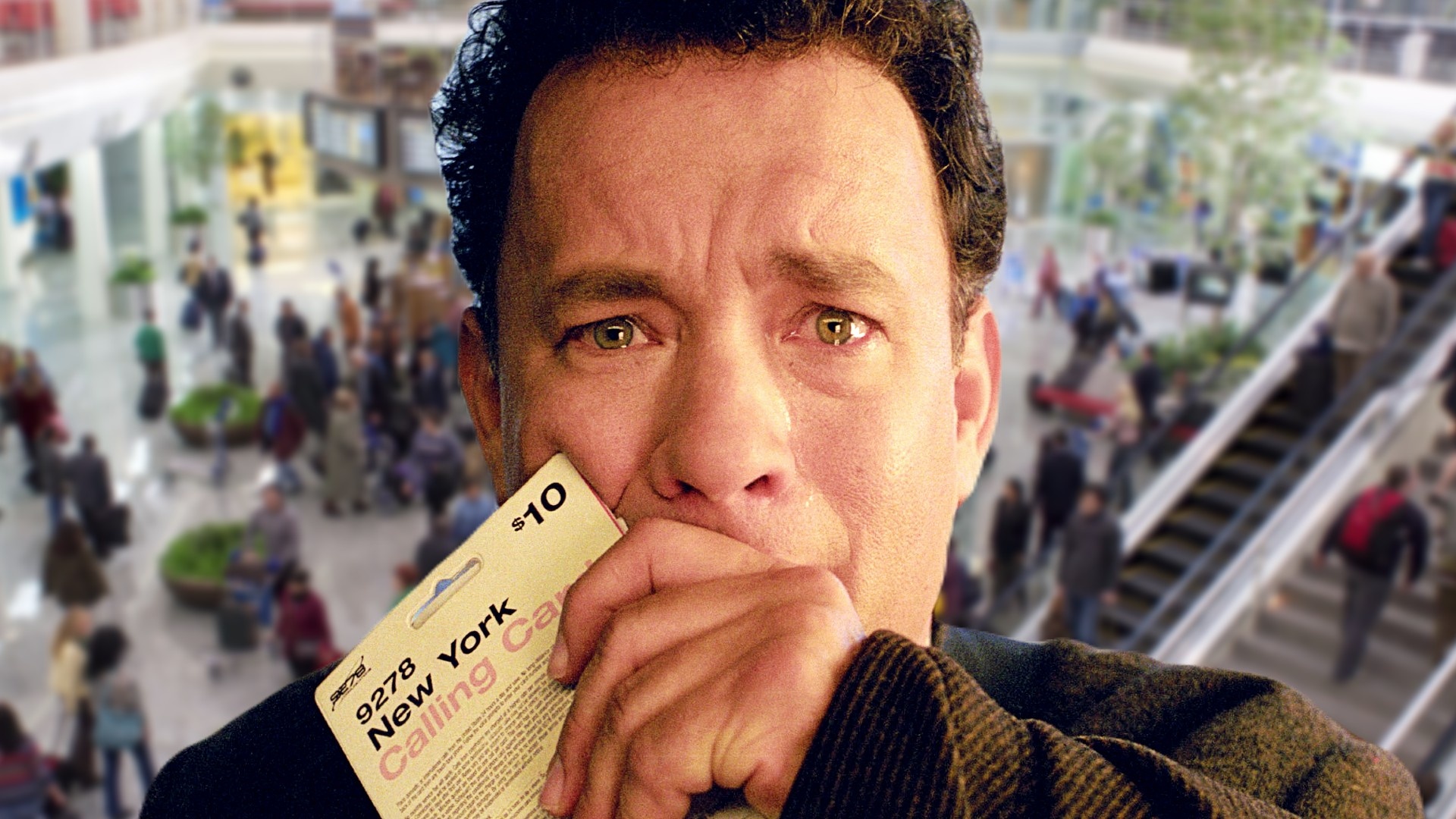 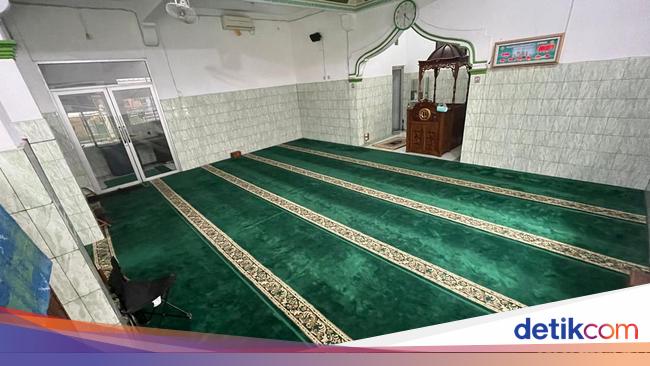 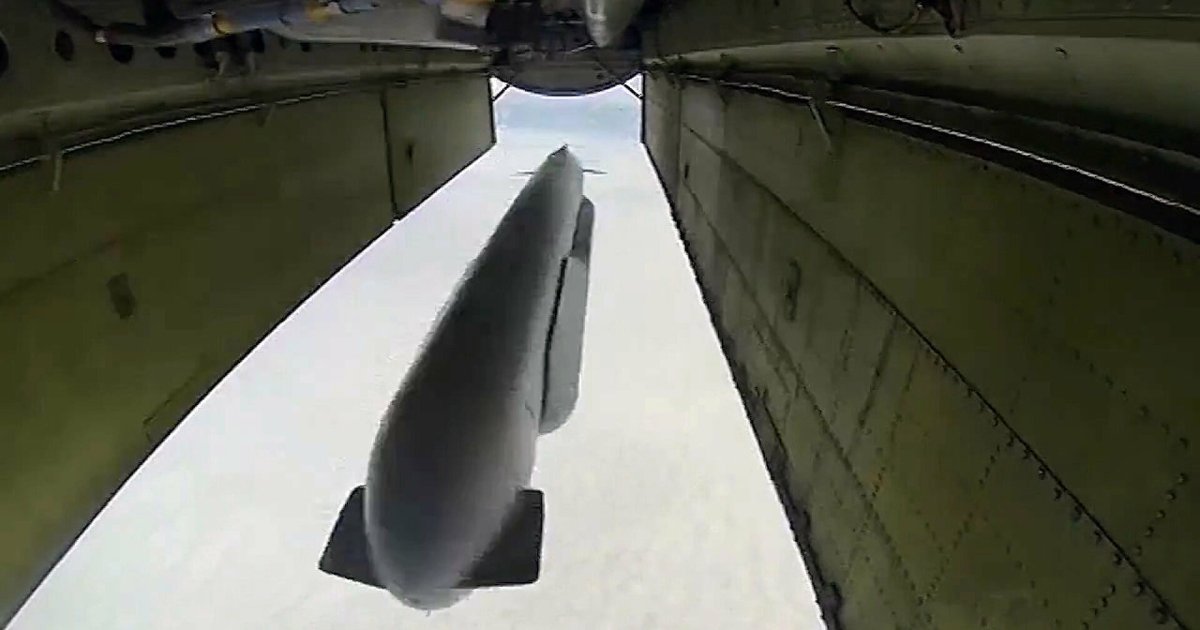 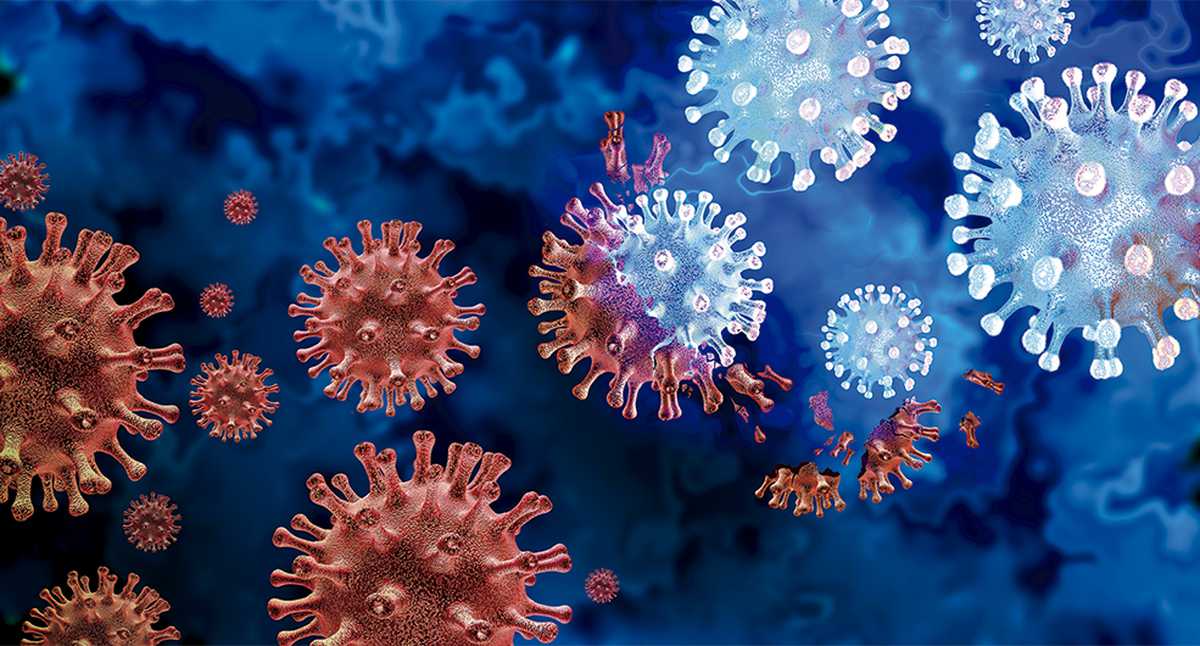 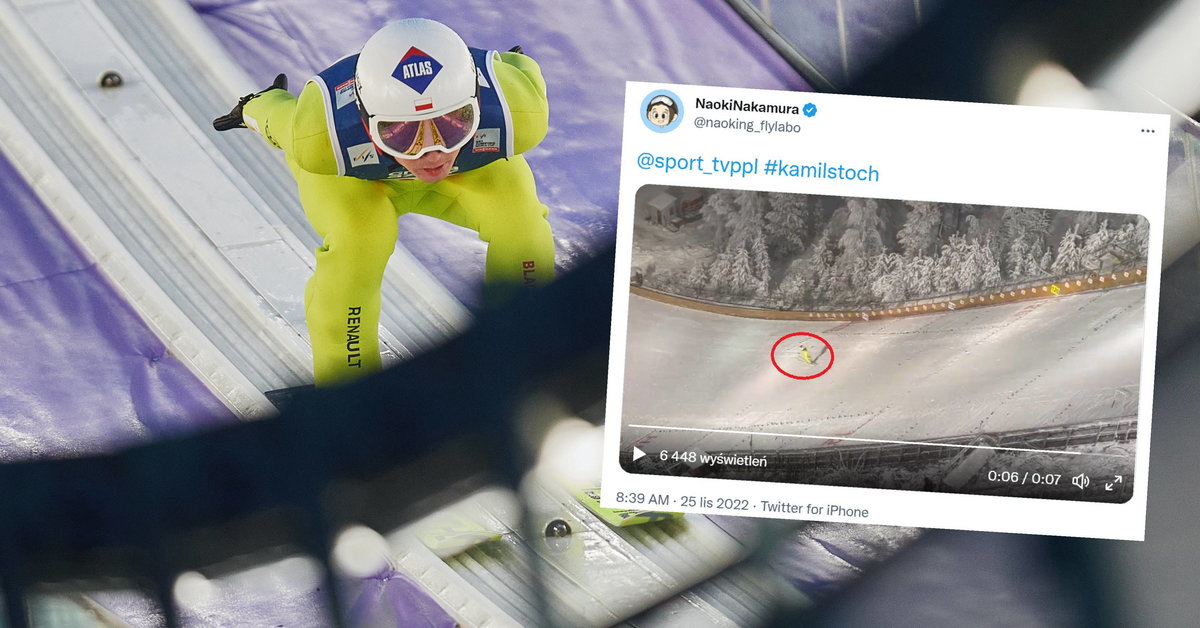 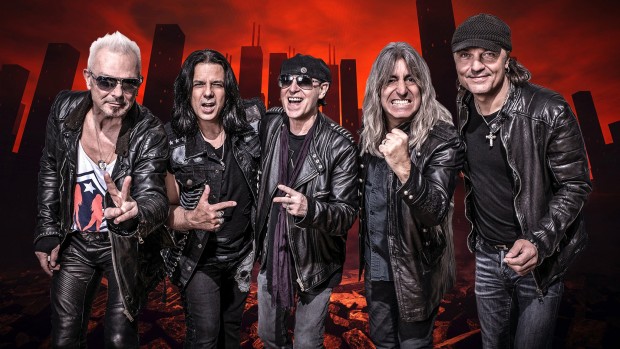 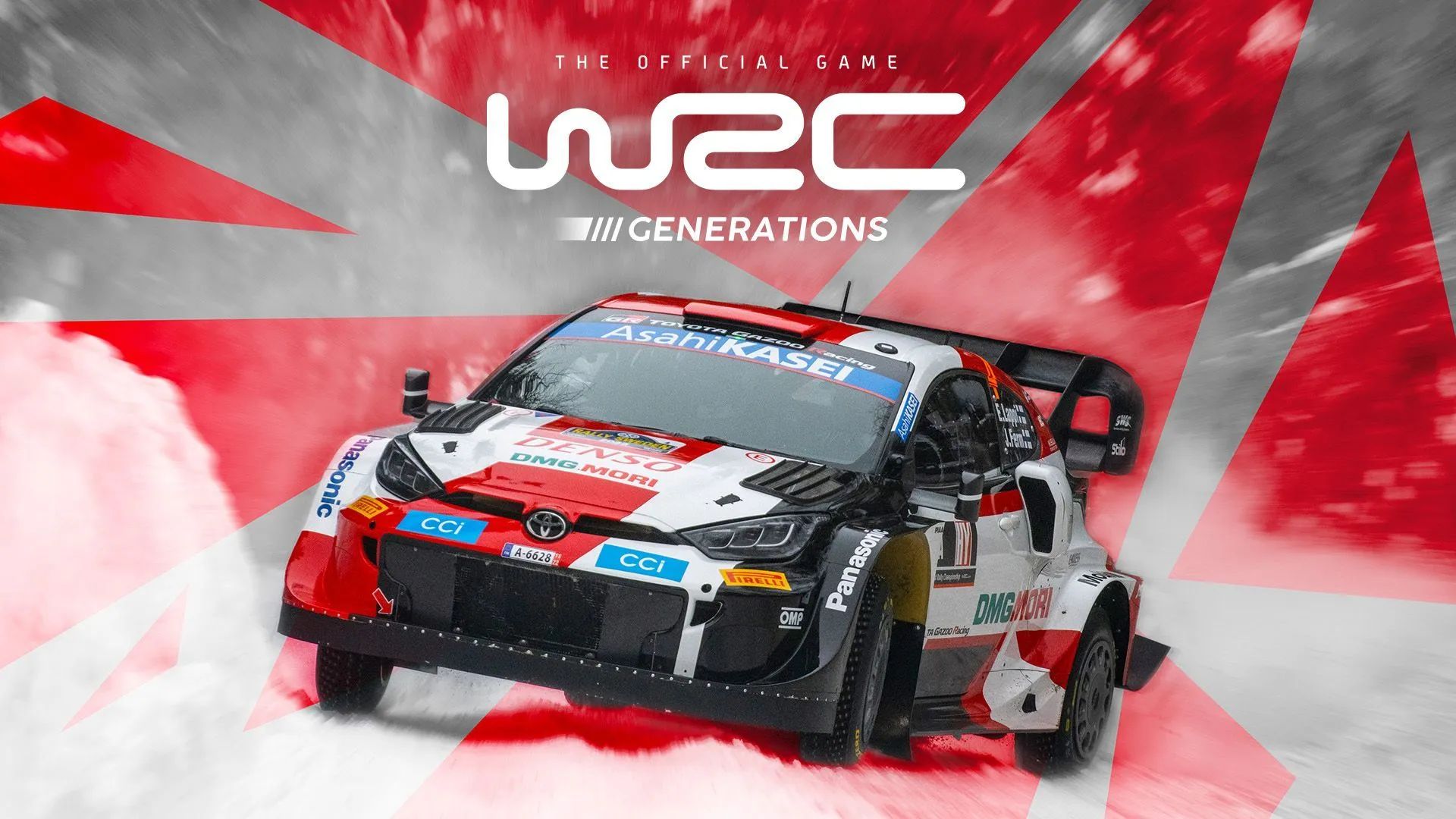 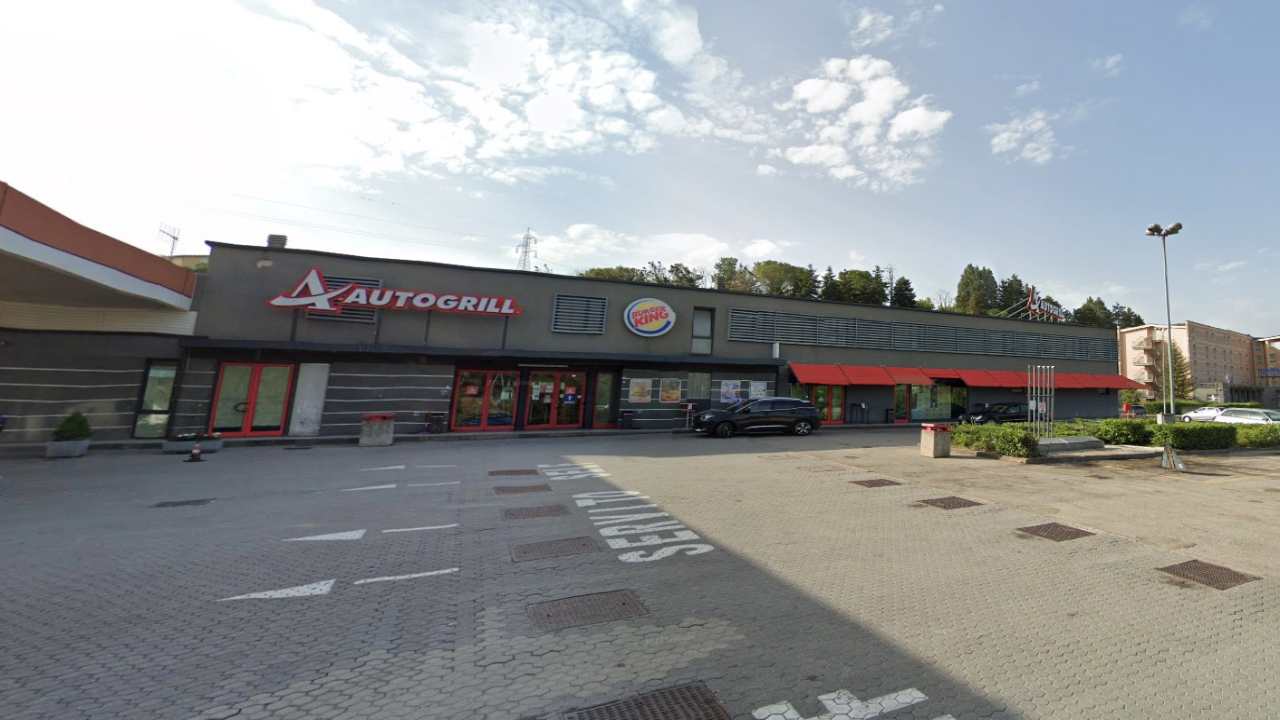 “I don’t think they should be worried about that” 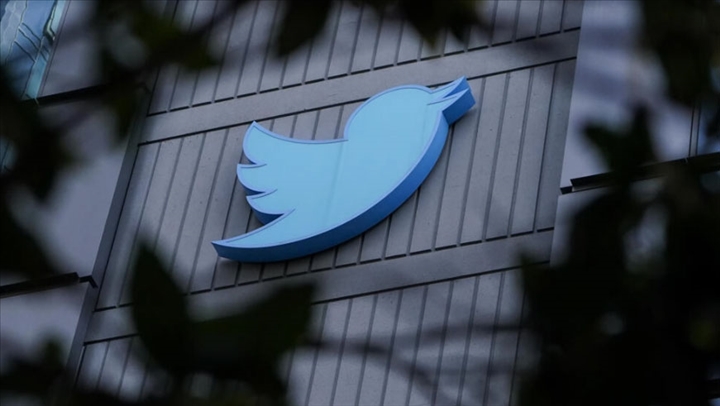 Faisal Karami’s house is full of supporters: we will start work on Monday to collect what has been lost