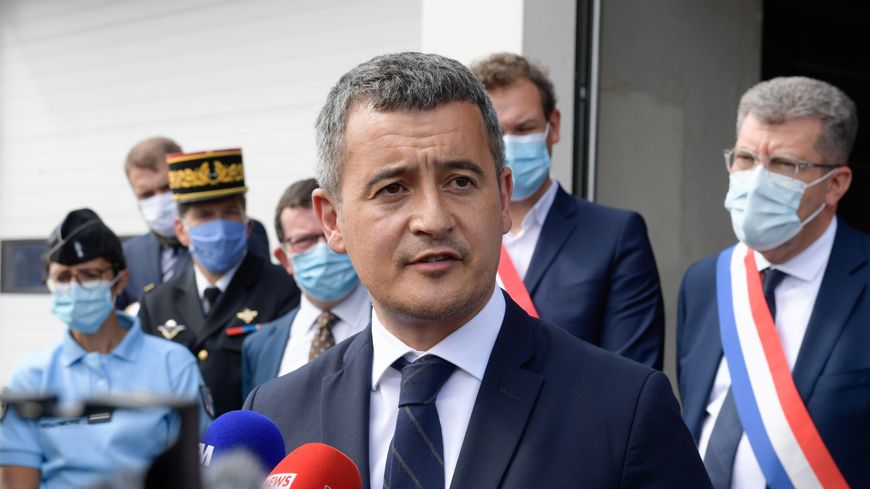 Gérald Darmanin promises more means to fight against feminicides and domestic violence. Last year, 102 women – and 23 men – were killed by their spouses or ex-spouses. A low figure (there were 146 feminicides in 2019), in particular because of the mobilization of the police on this issue during the two confinements. But with 400,000 interventions per year, domestic violence “are becoming the main reason for intervention by police and gendarmes“notes the Minister of the Interior in an interview with Le Parisien / Today in France. Gérald Darmanin says he wants to make the fight against this violence the number one priority for law enforcement, as of today, and that these complaints be dealt with before “cases of burglaries, drugs or pick-pocketing“. “They must go up to the top of the stack“he adds.

Gérald Darmanin announces in particular the priority treatment of complaints for domestic violence, the presence of a specialized officer in each police station and gendarmerie brigade and a better monitoring of authorizations to carry weapons for violent spouses. Handrails are “definitively” banned. He also recognizes that it is necessary to recruit more officers of the judicial police (OPJ) to carry out the investigations, there are currently 17,000, and should soon increase to 22,000 OPJ.

The minister also returns to the death of Chahinez Daoud, 31, burned alive by her husband when he was prohibited from approaching him and she had filed a complaint against him on several occasions. The complaint was received by a police officer himself convicted of domestic violence. This is an unacceptable situation, considers the minister. This case “demonstrates a poor organization of the national police in Gironde“recognizes Gérald Darmanin, who seized the police force.

Read also
Feminicide of Mérignac: the police officer who took the complaint had been convicted of intra-family violence

The minister is also announcing the creation by October 31 of 16 “family protection brigades” (formerly the minors’ brigade), specializing in intra-family violence, in constituencies which so far had none. These are Fort-de-France, Aix-en-Provence, Poitiers, Vitrolles, Arras, Sartrouville, Antibes, Fréjus, Creil, Martigues, Thionville, Bayonne, Ajaccio, Colmar, Les Mureaux and La Seyne-sur-Mer .