It’s the holidays, Christmas movies, fantastic tales, happy legends. This is real, real. The story of a man whose name you have often heard without really knowing who was … Georges Vézina.

He didn’t like school. As a teenager, he became a baker like his father. Georges loved to play hockey and keep goals on the rinks or in the streets of Chicoutimi. It was before 1910, the goalies were not allowed to throw themselves on the ground, prohibition to catch the puck with the hands and the goaler could not immobilize the disc either. Vézina held his staff in both hands, he played in boots, he had no leggings, but he stuffed his pants with fabrics. He was over 16 when he started skating. All the other young goalkeepers wanted to copy his unique style. Both lively as a cat and Olympian calm, he was fantastic.

The legend took on its full meaning in February 1910 when the powerful professional team of the Canadiens and their stars came to play an exhibition game against an amateur club in Chicoutimi. Everyone was amazed, and for weeks, we would hear only one name: that of Goerges Vézina who repelled all the attacks of the big club, giving the victory incredibly to the local team. It was beyond comprehension.

Less than a year later, we went to find Georges Vézina in his hometown and, at a rate of $ 800 per season, he signed his first contract with the Montreal Canadiens. The world of hockey will then be enriched by a man of exceptional talent, with a sober, modest attitude, a brave and determined athlete. He will keep the goals 328 times without missing a single game. Six times, he won the title of the best goalkeeper on the circuit, he won two Stanley Cups. He was the first goalie in history to achieve a shutout, the first to collect an assist on a goal.

Read Also:  Strange reasons behind poor eyesight and blurry vision ... Get to know them

Fall 1925, Georges arrives at training camp, but he does not run. He has lost over 30 pounds and is frequently feverish. He persists, insists and wants to be in front of his goal for the inaugural game of the season at the Forum against the new team of the Pittsbrugh Pirates.

In the first period, he vomits blood. During intermission, he will lose consciousness and again, on the ice this time, in the second period. We’ll take him to the hospital.

A few weeks later, Georges returned to the locker room to announce to his teammates that he would never see them again, being so severely affected by tuberculosis. He was crying and he asked to be given his sweater. He returned to Chicoutimi where he died on March 27. He was only 39 years old. That year, the Canadian finished last.

Read Also:  Coronavirus, WHO: "The worst is to come". A team in China to investigate the origins of the virus

7:45 am – New Yorkers rediscover the tourist spots of their city, deserted by the pandemic

Weather: a new disturbance in the south of the country this Sunday

Warner Bros will unveil a new Batman game this Saturday 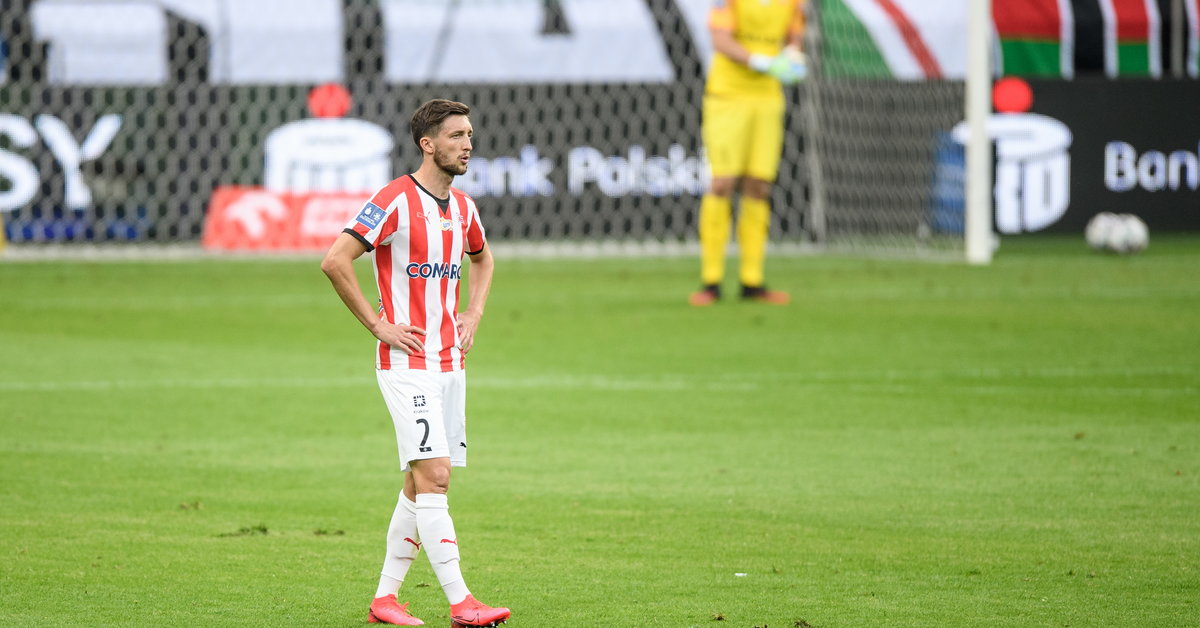 Rumor: Animal Crossing Direct is just around the corner

NBA: John Wall recovers his ‘all star’ powers and leaves behind two years of ordeal