The star of Quantum of Solace and King’s man will play Jackie Kennedy in a feature film titled 37 Heavens. The film will retrace the relationship, on which many have speculated, between Jackie O. and the British diplomat Lord David Harlech, which will be played, meanwhile, by Guy Pearce who we saw in Iron man 3 or in Mildred Pierce in 2011. This chapter in the life of the former First Lady is largely unknown in its history. The film will be directed by Marc Munden, known, among others, for his films The secret garden and The Third Day. Production is scheduled for early 2022.

A love story fallen into the water (rose)?

The film will retrace the high-profile visit to Cambodia of Jacky Kennedy and Lord David Harlech in 1967. The latter was a veteran and former British Ambassador to the White House during Kennedy’s time. Jackie had arrived in Cambodia as a personal guest of Prince Sihanouk, who sought to restore diplomatic relations with the United States. The former first lady had chosen to be accompanied by Lord Harlech, recently widower. The site Deadline explains “Under the spell of the mysterious ancient ruins of Angkor Wat and far from the hysteria of ‘Jackie-mania’, Kennedy opens up to David and their connection, forged in part by shared grief, surprises her”. Letter exchanges were recently discovered and we could learn that a project of “secret marriage” had been mentioned by Harlech but rejected by Jackie Kennedy who finally married Aristotle Onassis, some time after his trip to Cambodia. Jamie Bialkower, one of the film’s producers, said “Reading Steve Austin’s vivid and intimate script we were instantly transported to another time and place. The film promises to be a deeply felt romance going against the grain of history. Gemma Arterton and Guy Pearce will bring these fascinating and very human figures to life in all their complexity, under the striking director’s vision of Marc Munden ”. Jackie Kennedy was recently played by Natalie Portman in the biopic Jackie by Pablo Larrain, nominated for the 2016 Oscars.

United States – Border guards shock as they push back migrants 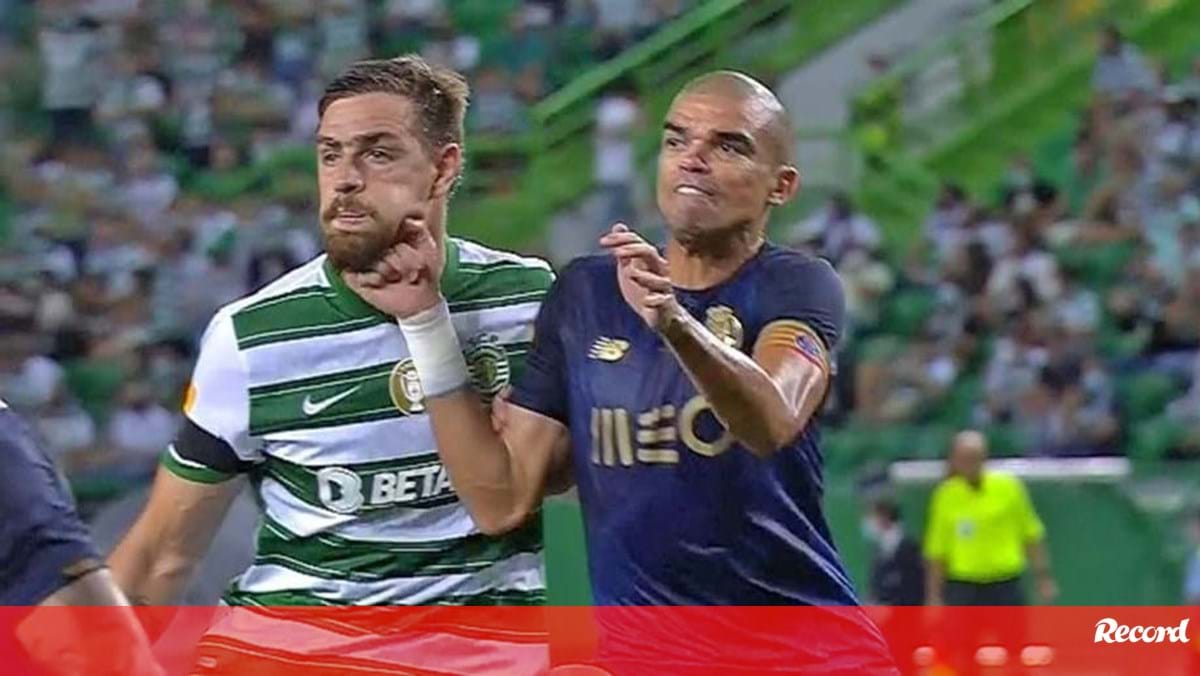