France and Germany accused Russia of violating diplomatic protocol after Moscow published the correspondence of the foreign ministers of the three countries on the settlement of the conflict in Donbass, reports Radio Liberty.

The Ministry of Foreign Affairs of Ukraine called Russia’s actions “finishing off the” Normandy format “- negotiations with the participation of Ukraine, Russia, Germany and France.

Acting Chancellor of Germany Angela Merkel saidthat it is not surprising that such correspondence is made public. At the same time, Merkel regrets that the summit in the “Normandy format” will not take place before the expiration of her term, which she asked Russian President Vladimir Putin to do.

Correspondence of the Russian Foreign Minister Sergey Lavrov with the foreign ministers of Germany and France Heiko Maasom and Jean-Yves Le Drian was posted on Wednesday 17 November. It consists of several letters. In the first, Lavrov writes about preparations for a meeting in the “Normandy format” and proposes a draft final statement. Among other things, it mentions the need to establish a direct dialogue between Kiev, “DPR” and “LPR”, and the conflict itself is called internal Ukrainian.

In their response, Maas and Le Drian express their disagreement with the Russian draft final statement and offer their own version of the document.

In his last published letter, dated November 16, Lavrov writes that Moscow is increasingly faced with a “distortion of Russia’s position” and a distortion of its role in resolving the conflict. Lavrov said that Le Drian and Maas are groundless accused Russia in the refusal of a ministerial meeting in the “Normandy format” and attempts to undermine the territorial integrity of Ukraine. In the same letter, the Russian minister warned his colleagues about plans to publish the correspondence. November 18, answering the question about the reasons for the publication of diplomatic correspondence, chapter Russian Foreign Ministry saidthat he was “got”.

The foreign ministries of Germany and France urged Russia to return to the negotiating table on Donbass. Lavrov said that Moscow will take part in the meeting in the “Normandy format” only after Kiev’s implementation of the Minsk agreements.

Russia accuses Ukraine of seeking to substitute its initiatives for the Minsk agreements on the settlement in Donbass, concluded back in 2015. Ukraine claims that it is the position of Russia that complicates the implementation of the Minsk agreements.

The previous Normandy format summit of heads of state was held in December 2019. After that, the President of Ukraine Vladimir Zelensky more than once publicly announced his desire to meet again with Russian President Vladimir Putin. 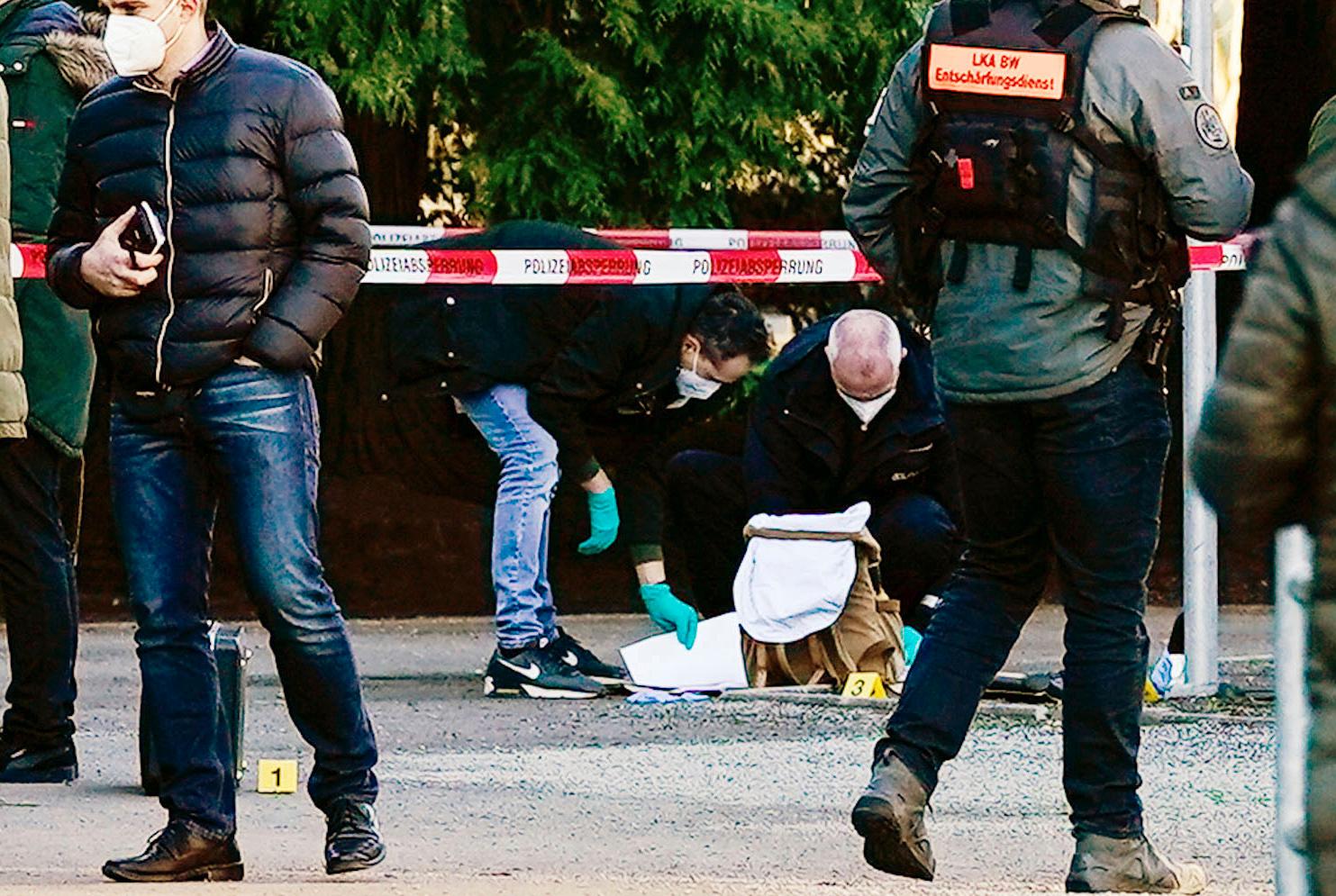 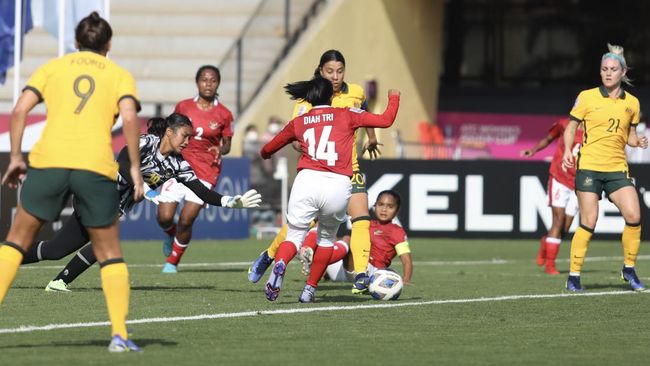 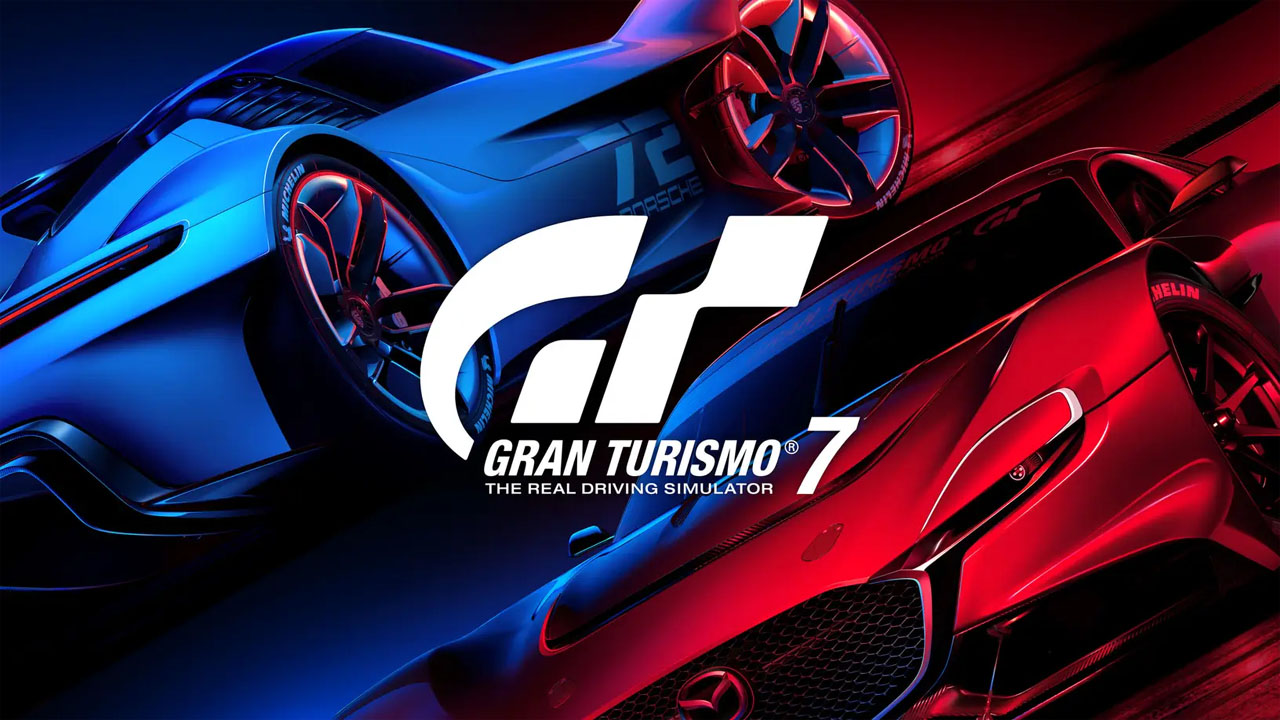 Gran Turismo 7 takes up 89,445GB of PS5 space without updates 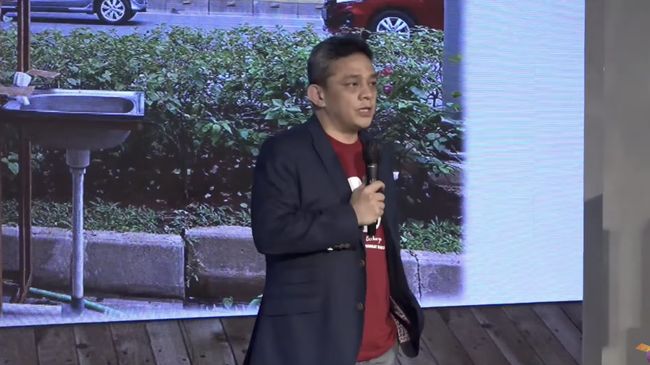