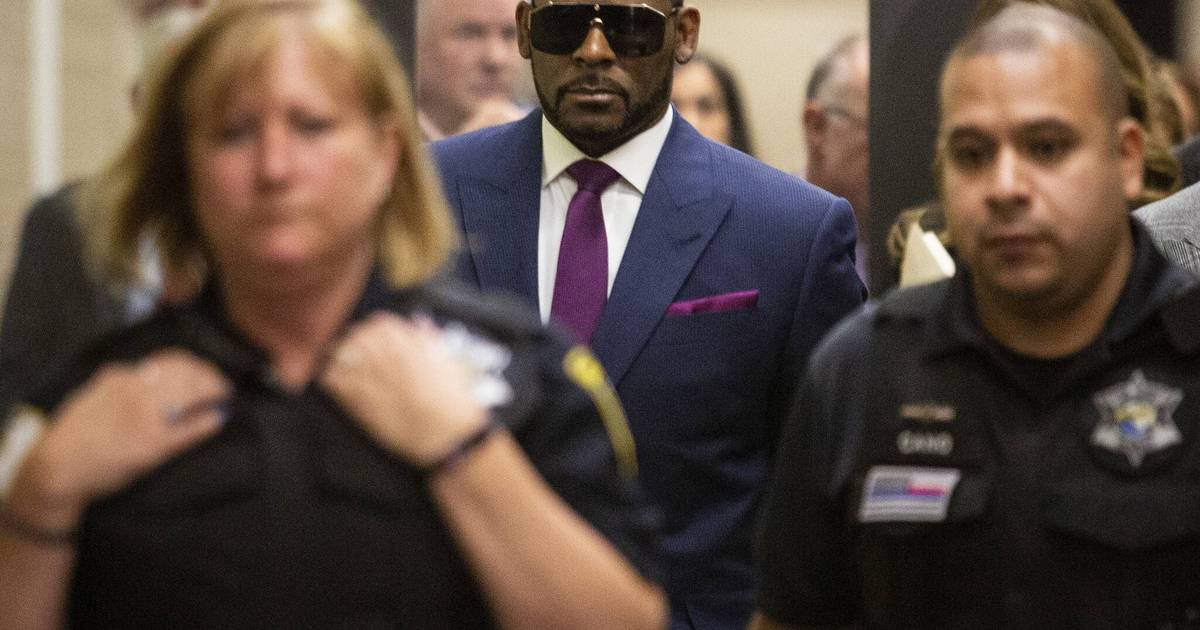 New York Guilty on all counts: That was what a jury decided last year in the abuse trial against R. Kelly. Now the sentence against the former pop superstar has been announced – and it was clear.

Former pop superstar R. Kelly has been sentenced to 30 years in prison in an abuse trial. Judge Ann Donnelly made the announcement at a court in New York on Wednesday. A jury found the musician guilty on all nine charges, including sexual exploitation of minors, kidnapping and bribery, last year after a trial lasting several weeks. Kelly, who appeared in court with black glasses, a black corona mask and a khaki top, had always denied the allegations.

Before Judge Donnelly handed down the sentence, seven of Kelly’s victims told their stories one after the other, some in tears. Some of the women looked and spoke to him directly – but Kelly either stared straight ahead at the notes on the table in front of him or spoke quietly to his defense attorneys. The musician has a “god complex”, has “manipulated millions of people” and committed “pathetic, inexplicable” acts, said one woman. “I’m not here for the money and certainly not for Hollywood,” said another. “I am here because I seek justice.”

The women recounted the sexual, physical and mental abuse they experienced at the hands of Kelly — in part when they were minors. “Robert, you destroyed so many people,” said one woman. “You are an abuser, you are shameless, you are gross and you are self righteous,” another woman accused the singer. Another said she doesn’t care about Kelly’s remorse because she could see he wasn’t showing any. The women also reported that they had been attacked online by fans of the singer who didn’t believe them.

Prosecutors had previously asked for more than 25 years in prison and a fine of between $50,000 and $250,000 for the “I Believe I Can Fly” singer, who has been in prison since his arrest in the summer of 2019. Such a punishment is appropriate, among other things, because of the seriousness of his crimes, and Kelly is still a danger, it said.

The musician’s lawyers had demanded a significantly lower sentence. Before the sentence was announced, there were also renewed discussions in court about the musician’s financial situation. While prosecutors claimed that Kelly was owed millions from rights sales, the musician’s defense dismissed this, saying he was effectively bankrupt. “His music isn’t being played anymore,” attorney Jennifer Bonjean said. “We can see it in his royalties, since the trial they’ve gone down tremendously.”

The process is – after cases like those of film producer Harvey Weinstein and comedian Bill Cosby – another much-noticed legal reappraisal of the MeToo era. Representatives of the MeToo movement had already celebrated the verdict against Kelly. The ex-superstar was “the worst” of the many sex offenders she has pursued in her career, said women’s rights attorney Gloria Allred, who represented several plaintiffs in the case. He used his fame to abuse, intimidate and humiliate minors.

The first allegations against the musician, born Robert Sylvester Kelly in Chicago in 1967, were made around 25 years ago. In 2008 he was tried for possession of images of serious sexual abuse of children – and was acquitted. The music colossus seemed unassailable on its pop throne. With more than 50 million albums sold, several Grammys and other awards, he was one of the most successful musicians of the late 20th century.

But at the latest when the sensational documentary “Surviving R. Kelly” summarized the allegations in 2019, the singer became more and more lonely. Stars distanced themselves from him, as well as radio stations, streaming services and then his music label RCA, which belongs to Sony Music.

With the sentencing in New York, the legal disputes for Kelly are not over: There are also charges against the musician in the US states of Illinois and Minnesota. A trial in Chicago is scheduled to begin in mid-August. 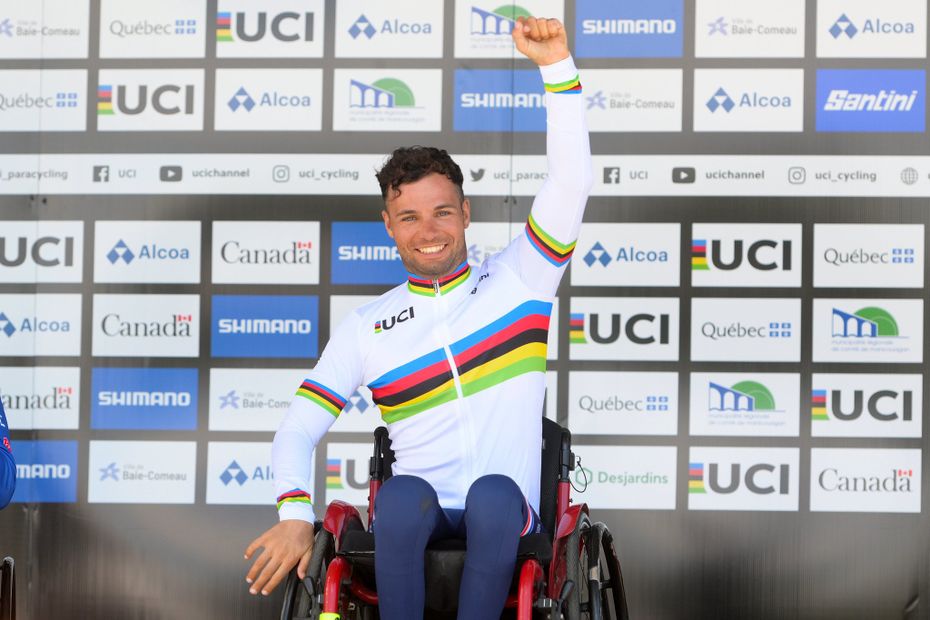