NEW YORK – Potentially severe weather threatens the tri-state area again this week as summer draws to a close, according to The Weather Authority (LAEET).

The slow-moving front is not forecast to leave Long Island until Friday afternoon and brings with it threats of flash floods, lightning strikes and damaging winds along with heavy rain before it recedes. Isolated tornadoes are also possible.

The pace of the front is of particular concern. If you stop in the same area for an extended period, the risk of flooding will be high, especially in parts of the region that are still saturated by record rains from Henri and Ida a few weeks ago.

The heaviest band of rain appears to begin moving into the tri-state area around 9:00 pm Thursday and the system begins to circulate through the city and the Hudson Valley at 7:00 am Friday. The rain is likely to linger through the afternoon as the storms head east.

Ultimately, less than an inch of rain is expected along the coast and likely 1 to 2 inches north and west of New York City with locally higher amounts. Higher elevation areas further west could see up to 3 inches.

A flash flood watch was issued for all five New York City counties, along with Orange, Putnam, Rockland, Westchester, Nassau and Sullivan counties in New York from Thursday afternoon through Friday morning.

Conditions look calmer after Friday, with no rain in the forecast for all of next week.

In terms of temperature, Wednesday will look a lot like a summer day with temperatures between 70 and 80 degrees with higher humidity. Expect more of the same Thursday before that cold front sends temperatures below 70 degrees.

Clear skies in time for a beautiful mid-70s weekend and sunny skies.

Keep track of conditions with our interactive radar below. 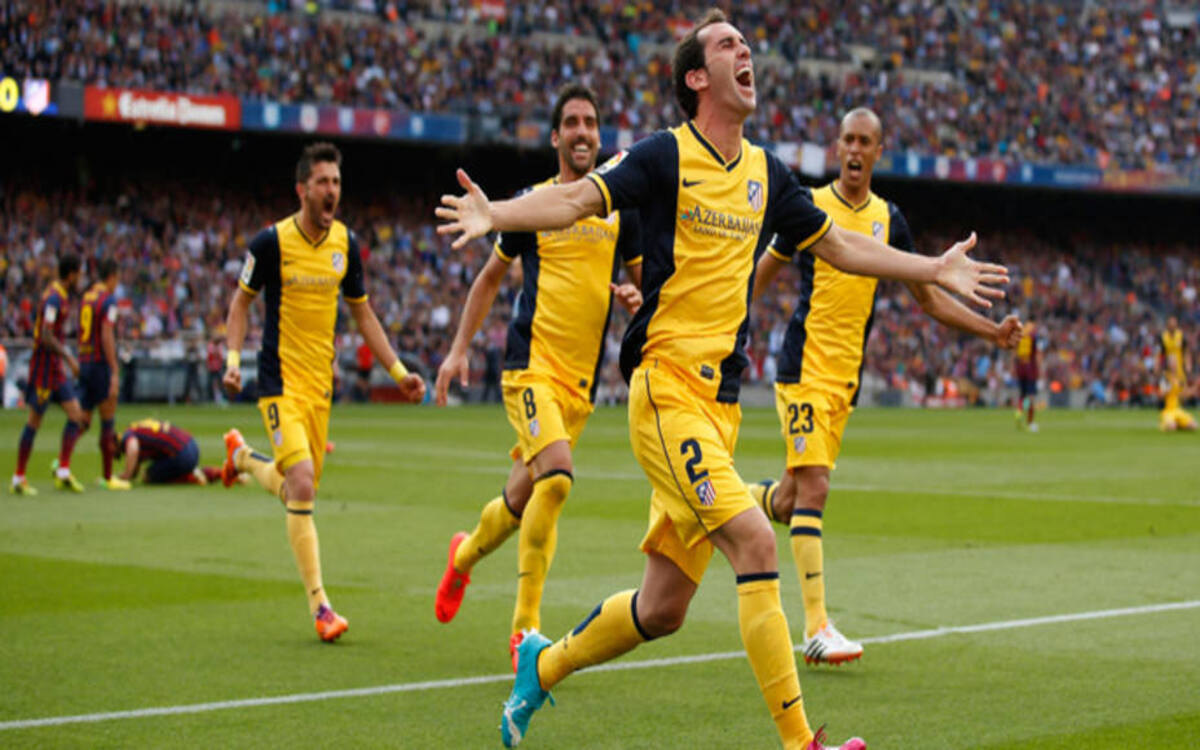 When Atlético de Madrid resurrected and snatched the league from Barça Coronavirus, Intensive Care Unit | Intensive care nurse: – Hope we do not have to be in a situation where we have to choose who will receive treatment 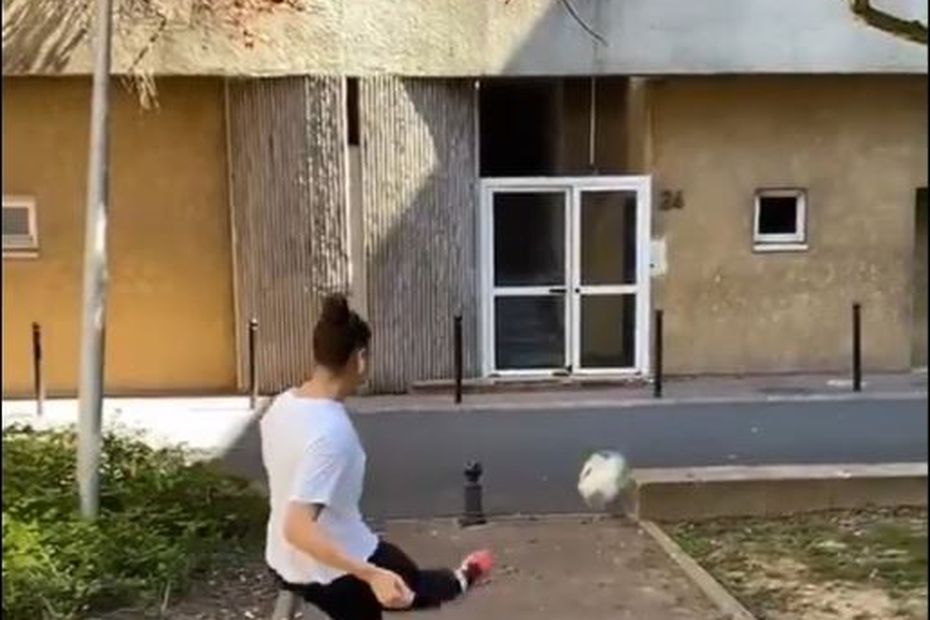 UNUSUAL. The skylight of Evry, a window transformed into a football cage is causing social media to panic

🎥 The day that Tuzzio made Independiente champion of America