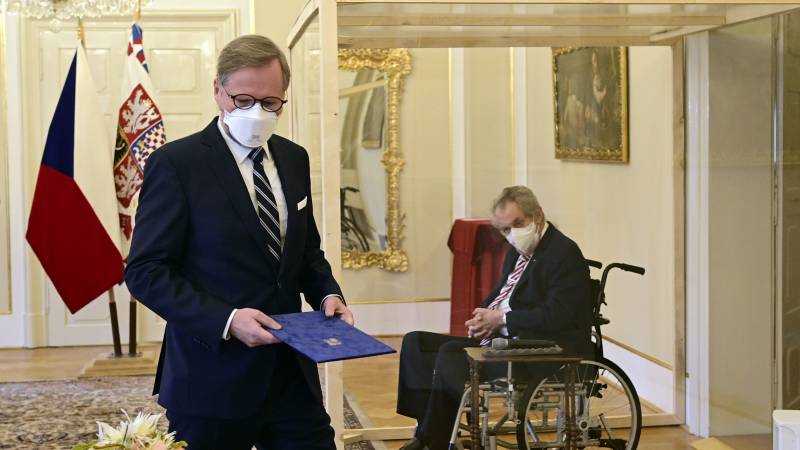 Center-right opposition leader Petr Fiala is the new prime minister of the Czech Republic. He was officially appointed today by President Zeman.

Fiala is from the ODS party. He succeeds Andrej Babis, who has been prime minister since December 2017. Babis, with his populist center party ANO, remained the largest party in last month’s elections, with 27 percent of the vote. Yet Fiala becomes the new prime minister, because a coalition of five center-right and liberal opposition parties won a majority in parliament.

Fiala was actually supposed to be appointed on Friday, but that was postponed because Zeman tested positive for corona earlier this week. He had been in hospital for 46 days with another condition. During the ceremony, Zeman was in a wheelchair; he and Fiala were separated by Plexiglas.

The most important task for Fiala is now to do something about the sharply increasing number of corona infections. In the past week, there were an average of more than 18,000 infections per day. New measures were announced on Thursday, such as an evening closure of restaurants and cafes.

Furthermore, the new coalition is expected to be more European Union oriented than the Eurosceptic Babis.

North derby at the weekend without guest fans – ticket cancellation 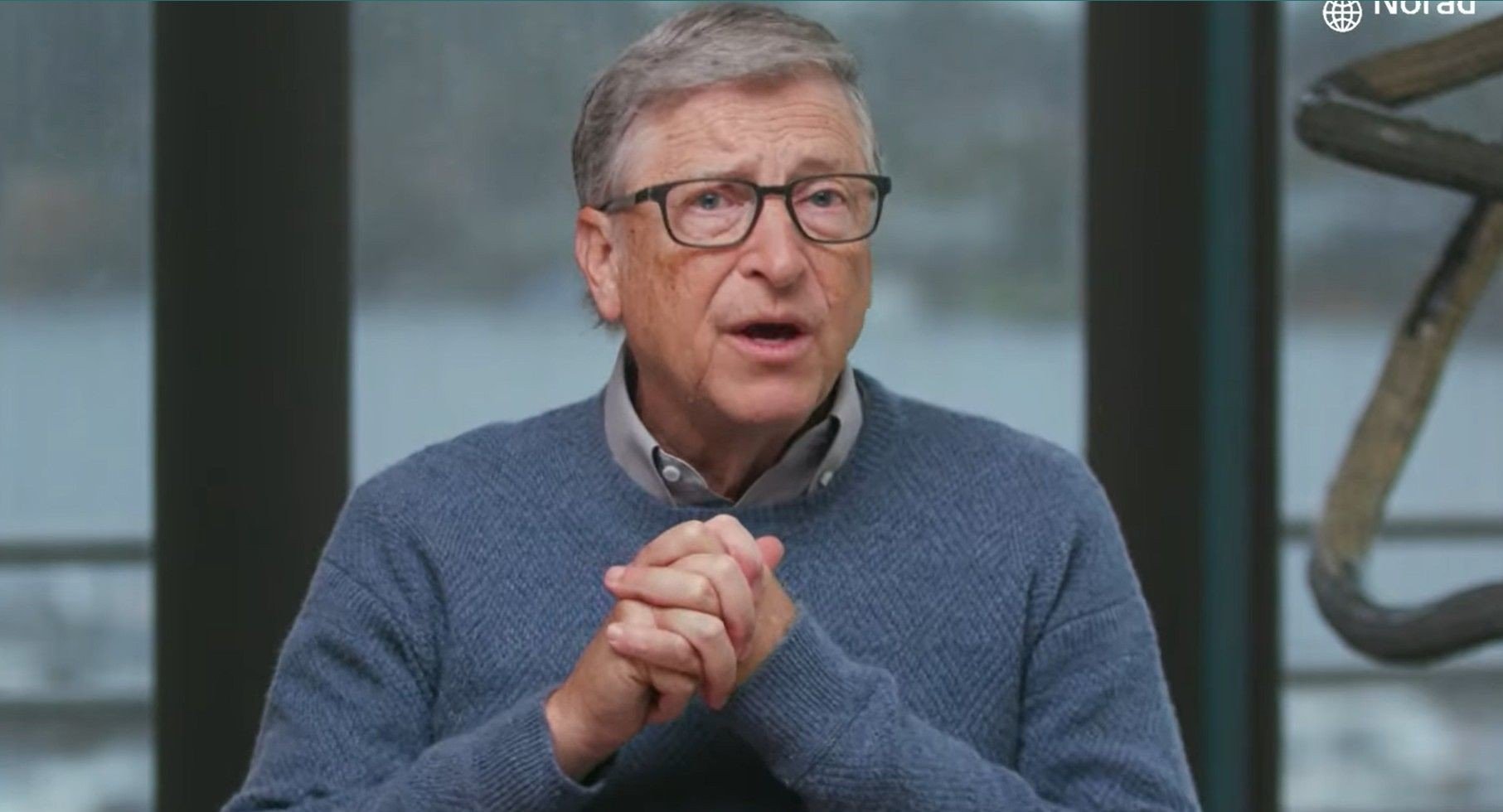 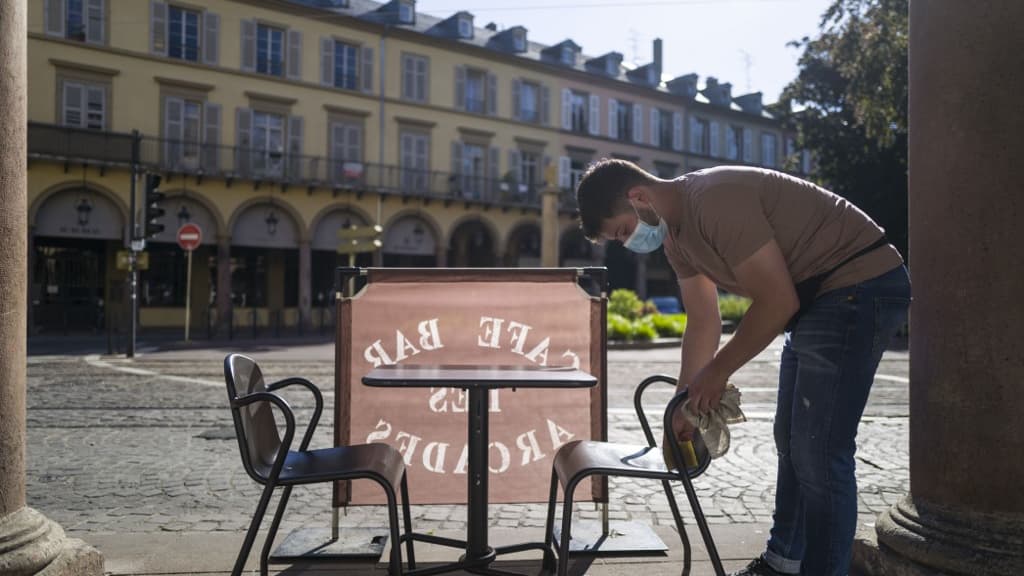 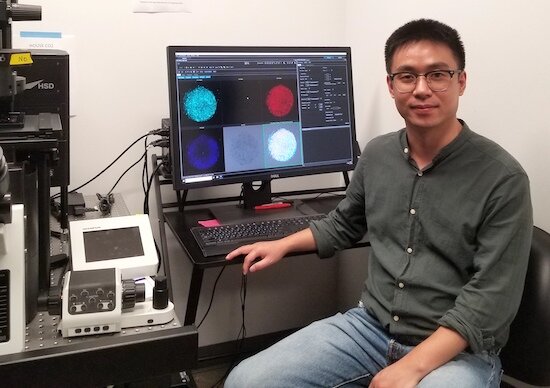