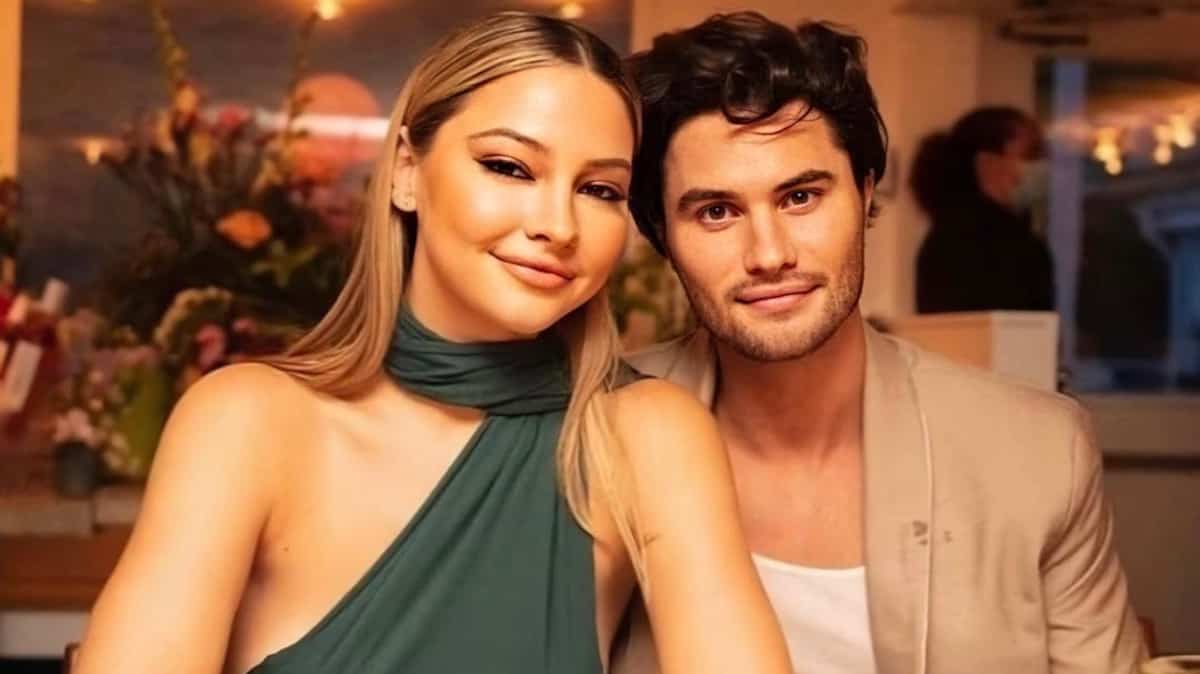 Barely a few weeks after announcing their breakup, the darling couple Outer Banks, Chase Stokes and Madelyn Cline, find themselves at the center of reconciliation rumors.

Indeed, fans of the popular Netflix series will be happy to know that the performers of John B and Sarah may be a couple again!

The two actors were seen by several at The Hideaway bar in Atlanta, Georgia.

One fan shared a photo with the couple on Instagram, writing, “I just ran into my favorite couple from OBX… John B and Sarah (Maddie and Chase). Thanks for making my evening! Very cool!”

Additionally, others filmed and photographed the two dancing actors on the same evening. Some even swear they saw them holding hands, but there is no photo to back it up.

While some sources say they’re just friends, others swear they’re back together. This is the case of the gossip Instagram account Two me who had also announced the break before the main parties do.

We can read in a Story about it an email saying “Chase and Madelyn were seen together in Atlanta yesterday. Are they back together ???? ”, then the Instagram page responds“ Yes, they are back together ”.

To be continued, but we wish them much happiness!

PrevPreviousSexual Violence Allegations: Marilyn Manson is raided
NextEmmanuel André on the Omicron variant: “Professor Raoult had said the same thing as Yves Van Laethem and he was wrong”Next 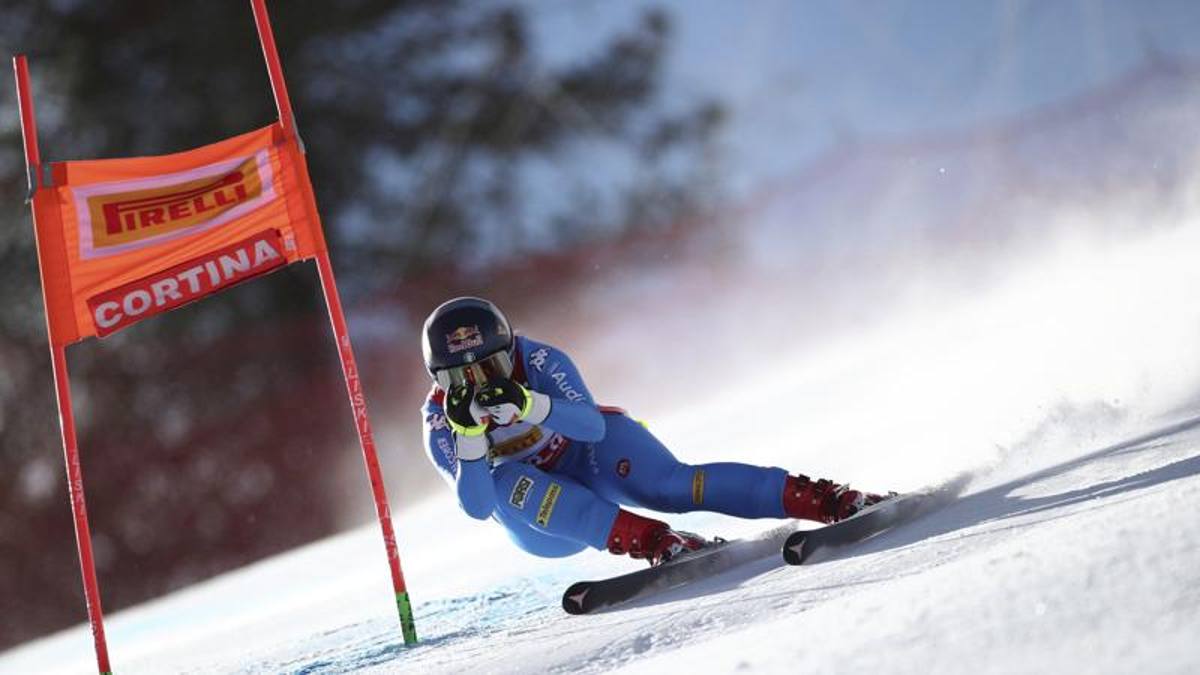 Ski, Goggia wins in Cortina in Downhill: 6th success of the season 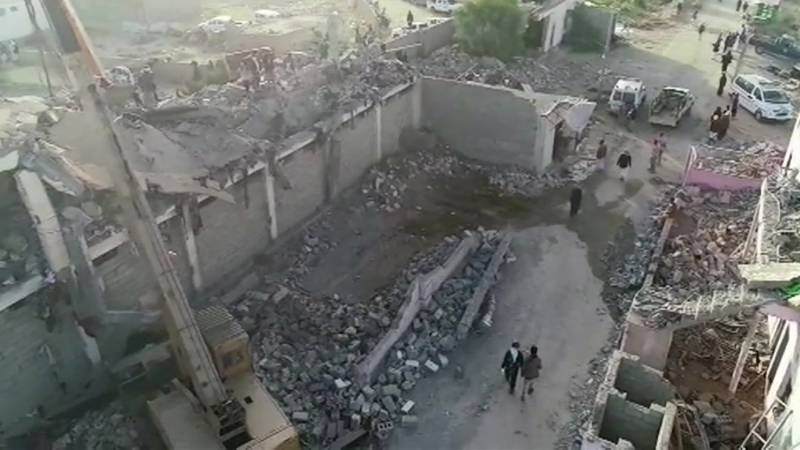 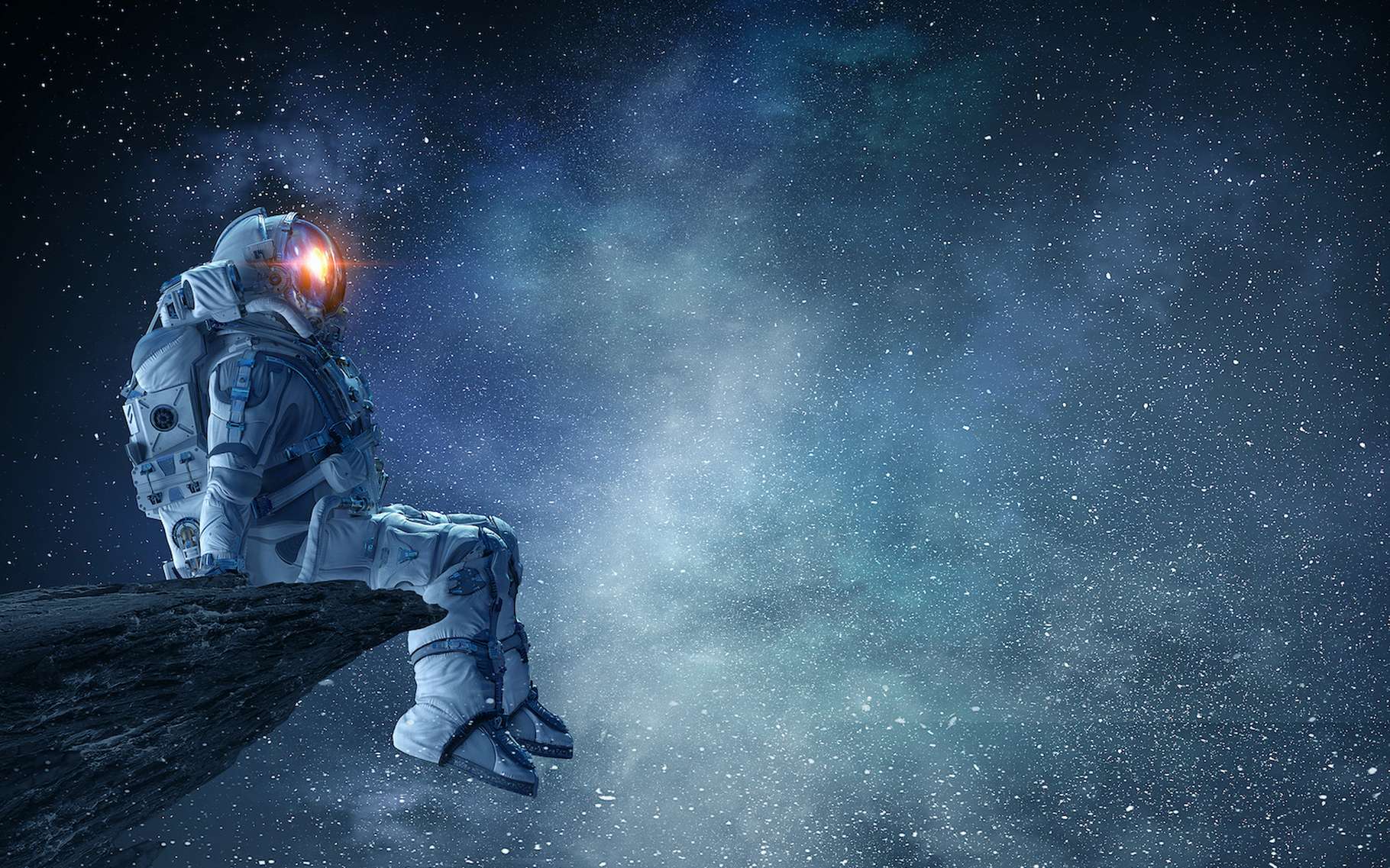