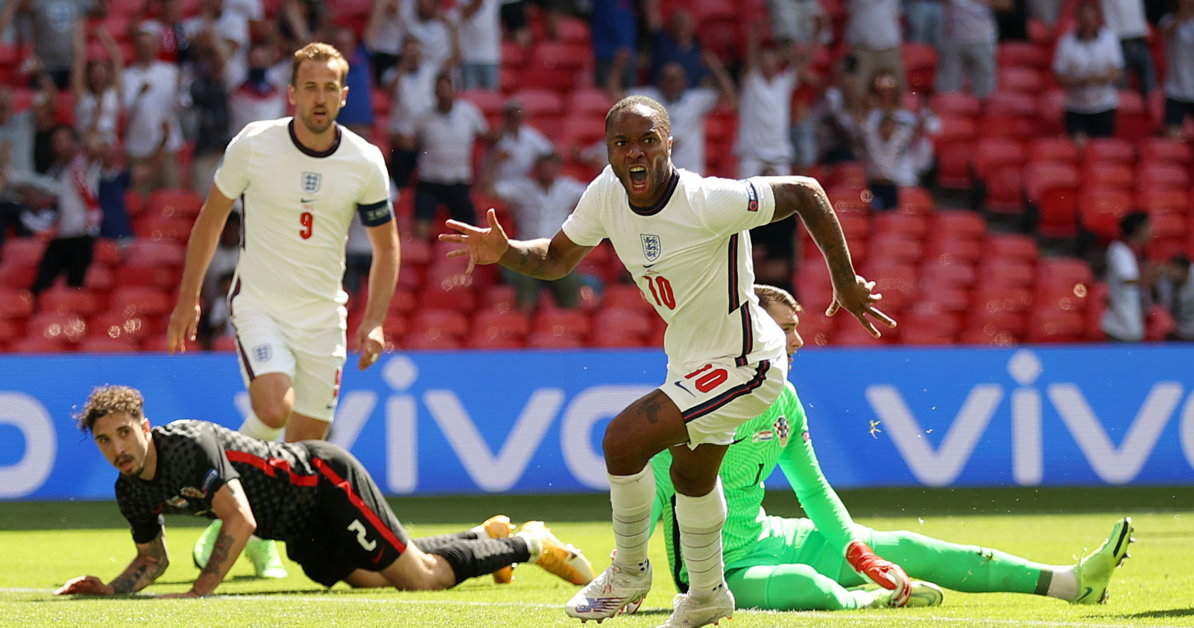 On the first day of Group D of Euro 2020, England made no mistake and beat Croatia 1-0. At Wembley the British start strong, with a pole of Foden at 6 ‘, while Livakovic says no to an insidious volley by Phillips (9’). The Croatians manage to lower the pace and harness their opponents, up to the goal of Sterling which strikes Livakovic after a delightful assist from Phillips (57 ‘). Pickford is in no danger and the result does not change.

THE MATCH
For the first time in its history, England wins the first match in a European Championship and it does so thanks to Raheem Sterling, freshly honored by Queen Elizabeth for his commitment against racism. The English striker, a goal in his last 15 games with Manchester City, leaves behind a lean period, culminating in the defeat in the Champions League final, and makes Her Majesty’s Lions fly. A well-deserved victory for the Southgate boys against a Croatia that thought only of defending itself and with only Modric in the usual version of the football artist.

Driven by the home crowd, the British immediately start strong and on the axis all Manchester City Sterling-Foden touch the goal: the striker picks up the young teammate, who adjusts the ball on the left but Livakovic is saved from the post (6 ‘) . Three minutes went by and this time the Croatian goalkeeper was forced to save by instinct on the fly from outside the box by Phillips, one of the best in the field. As the minutes go by, probably also due to the heat, the pace slows down as Dalic’s team likes it and the race becomes more balanced. The British are no longer able to sting, only Perisic tries the conclusion towards Pickford who passes a first half as a non-paying spectator.

The second half opens with what will remain the only shot on goal of the Balkans (no problem for Pickford on Modric) and in the 57th minute the goal-match arrives: Phillips sees the central insertion of Sterling, who electrifies Livakovic and explodes with joy Wembley. Kane is on a bad day and sends a good assist from the omnipresent Mount (61 ‘), who then kicks a free kick from the edge (67’) just after a kicked shot by Rebic from an excellent position (65 ‘). Brozovic also tries from outside the box before leaving the field, but with no luck. The whirlwind of changes (also inside Rashford among others) does not alter the balance: England wins with merit, Croatia appears to be blunt in attack.

THE STATISTICS
For the first time England have won their first match in an edition of the European Championships.
Croatia lost their first European match for the first time in the competition: they had achieved four wins and one draw in their previous five appearances.
Raheem Sterling has taken part in 19 goals in his last 17 games for England (13 goals, six assists).
Raheem Sterling is England’s 25th different scorer in the European Championships, only four teams counting more in the competition.
Ante Rebic is the player from Croatia who has attempted the most shots in this match (three), a record among all players on the field like Sterling.
At the age of 17 years and 349 days, Jude Bellingham has become the youngest player ever to take the field in the finals of the European Championship and the youngest Englishman to play in a major international tournament.
Phil Foden (21 years and 16 days) is the fifth youngest English player to play as a European starter, behind Wayne Rooney, Alex Oxlade-Chamberlain, Dele Alli and Michael Owen.
Josko Gvardiol is the first player under the age of 20 to play a major international tournament with Croatia (19 years and 141 days). 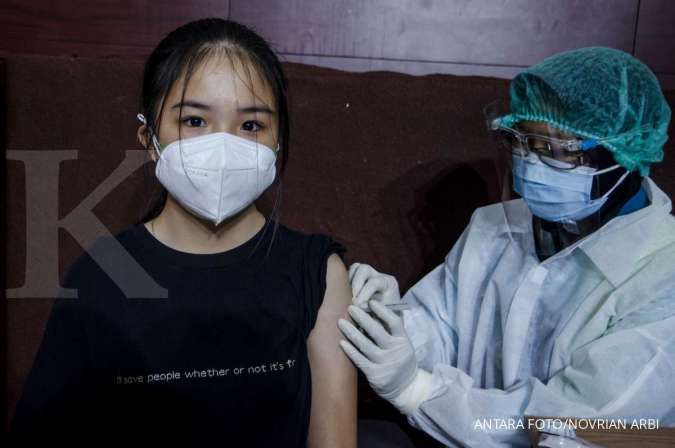 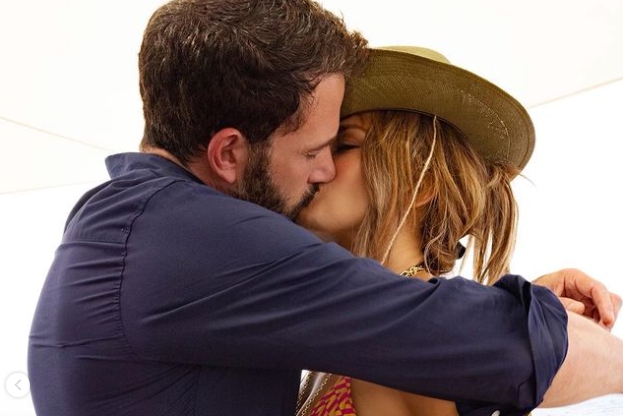